Home
Wrestling
Is There Any Point To WWE Fastlane?
Wrestling
·3 min read

Is There Any Point To WWE Fastlane? 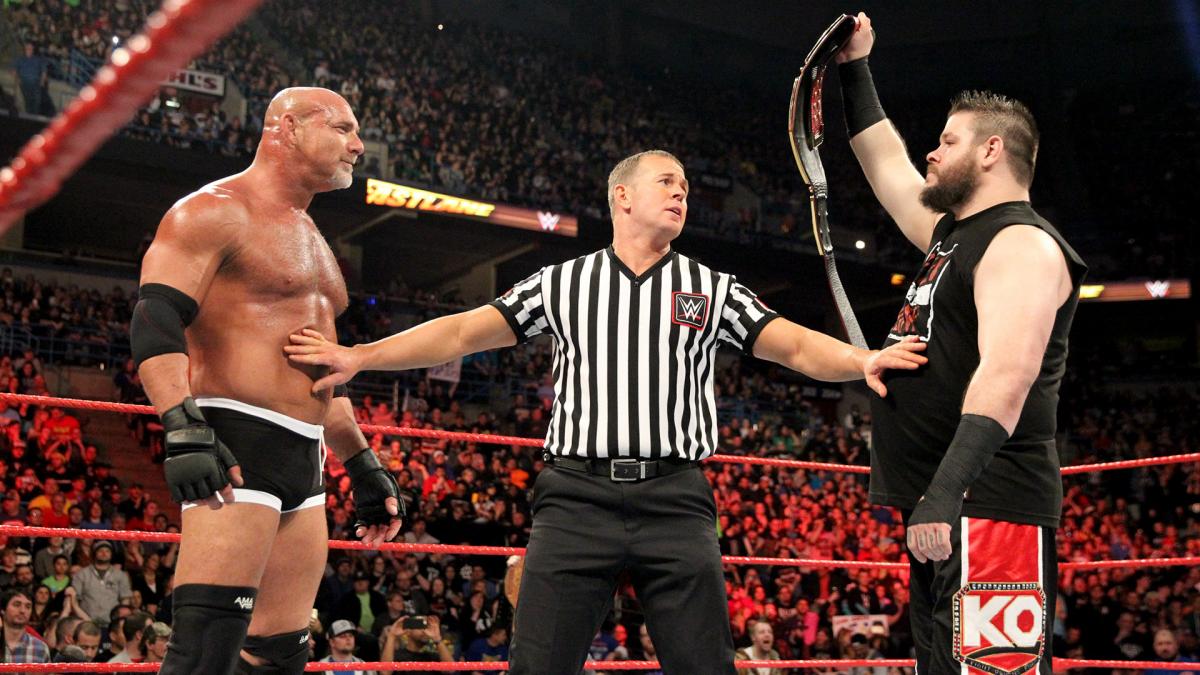 It was three years ago that WWE debuted Fastlane on the Road to WrestleMania. Elimination Chamber had held the February pay-per-view slot between the Rumble and Mania for several years up until that point, but as more arenas became ill-equipped to support the Chamber structure, a new stop was needed along the road. And did we mention it’s along the Road to WrestleMania? If not, we can point out the sign some more. What better than a road-based name for the pay-per-view event?

The main event of the first Fastlane was Roman Reigns putting the WrestleMania title shot he’d earned at the preceding Royal Rumble on the line against fan favourite, Daniel Bryan. One would assume the plan was that Reigns would earn Bryan’s respect, and therefore the audience’s. It didn’t quite pan out that way and as a result, the crowds possibly hated Roman that little bit more for besting their “guy”.

As a result, the main event of the first Fastlane changed nothing; Roman Reigns was still going to the main event of WrestleMania, while Bryan moved on to win the Intercontinental Championship in the opening ladder match on the Grandest Stage of Them All.

The undercard saw no titles change hands, as Bad News Barrett defeated Dean Ambrose to retain the Intercontinental Championship, Nikki Bella held onto the Divas Title against Paige, and the WWE Tag Team Titles remained around the waists of Cesaro & Tyson Kidd, who defended against The Usos.

At least Rusev defeating John Cena to retain the United States Championship is something we can look back on fondly, as it would lead to a WrestleMania match in which Rusev would ride to the ring on a tank. The other contests on the card were forgettable affairs: Goldust defeated younger brother Stardust, while the team of Seth Rollins, Kane and Big Show beat Ryback, Dolph Ziggler and Erick Rowan.

A year later, Fastlane 2016 would also feature a main event with WrestleMania implications. As the WWE Title had been on the line in that year’s Royal Rumble, a number one contender was required for the Show of Shows.

Roman Reigns, Dean Ambrose and Brock Lesnar competed in a triple threat match for the right to face Triple H for the top title at WrestleMania. The outcome wasn’t particularly in doubt, as Reigns was the target of The Authority. Reigns won, once again, and moved on to the main event of WrestleMania for a second time. Fastlane had maintained a steady speed.

The 2016 edition also saw Kalisto defend his US Title against Alberto Del Rio, Kevin Owens hold on to the Intercontinental Championship in a match with Dolph Ziggler, and Charlotte retain the Divas title versus Brie Bella.

Aside from AJ Styles in his first one-on-one WWE pay-per-view match against Chris Jericho, the rest of the card was pretty forgettable: Curtis Axel beat R-Truth in singles competition, while Big Show, Kane and Ryback competed in another six-man tag match – this time against the Wyatt Family. There was also a women’s tag match that saw Becky Lynch and Sasha Banks defeat Team BAD.

The brand split was back in effect come the 2017 edition of Fastlane, which was a Raw-exclusive event. The card was overflowing, but still not particularly memorable. The undercard featured Roman Reigns versus Braun Strowman, Jinder Mahal versus Cesaro, and Rusev versus Big Show. Samoa Joe, who wouldn’t even feature at WrestleMania a month later, defeated Sami Zayn, and Sasha Banks won in a match against Nia Jax.

Fastlane would, however, gain its first true “moment” at the conclusion of its third outing, as Goldberg defeated Kevin Owens to win the Universal Championship in the main event.

Did this make Fastlane a relevant event going into the future? That remains to be seen. The Elimination Chamber has returned as a regular February fixture in 2017 and 2018 thanks to the construction of a new, lighter structure.

While single-branded Raw and SmackDown pay-per-views have meant there is still room for Fastlane, news that WWE will be reverting to all dual-branded pay-per-views from WrestleMania this year onwards could indicate that Fastlane is leaving us at the next exit. And if the upcoming edition is anything to go by, it likely won’t be missed by too many.

While AJ Styles is set to defend the WWE Championship on the SmackDown-exclusive 2018 version, it’s in a six-pack challenge that in spite of the odds, leaves us with little doubt of his inevitable victory. Charlotte will also likely retain her title against Ruby Riott. At least The Usos and New Day are set to steal the show, which will make it worth watching.