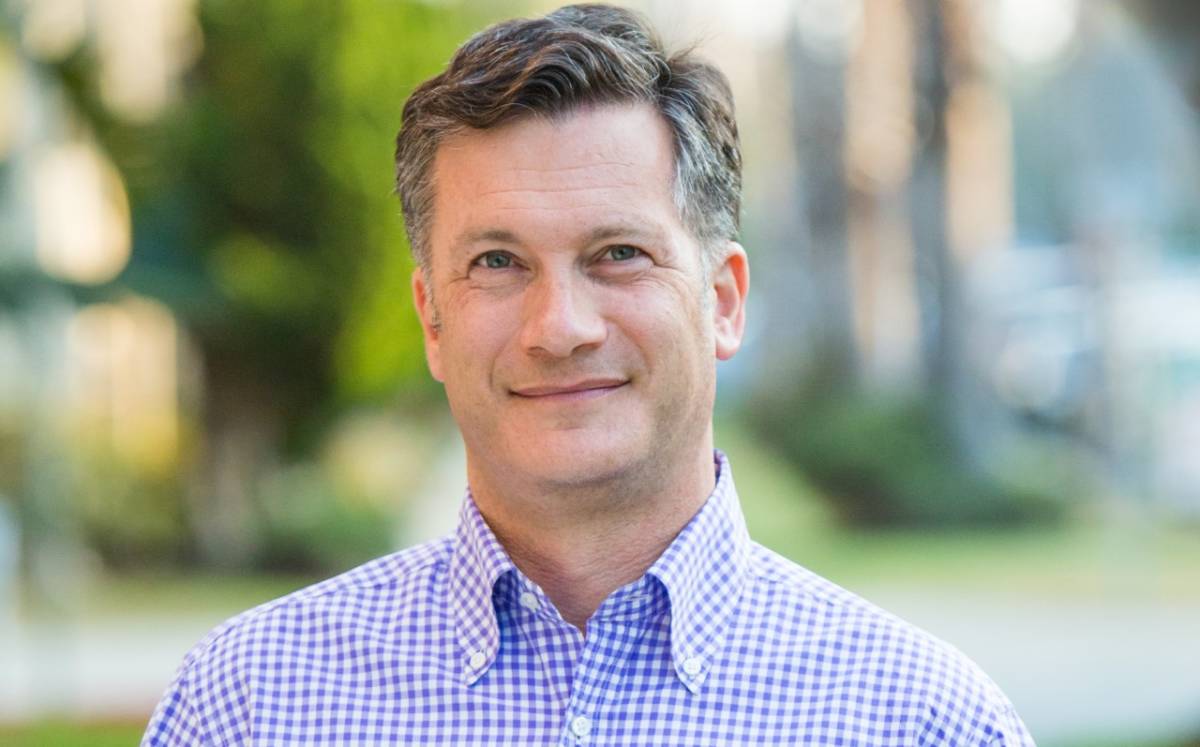 Documentary filmmaker Jon Kean joined Cultured Vultures over email to chat about the release of his new film, After Auschwitz.

Congrats on the release of After Auschwitz. How long did you work on the film?
Thank you! The idea for this film came about in 2003 when I was doing interviews for the film Swimming in Auschwitz. It was the first time that I realized that liberation was not a good day. It seems like such a naive thought now, but that concept led me to explore “what happened next”. I did interviews with my ladies in 2008 and then did additional interviews in 2014. So I’d say it was probably 3-4 years of actual work with years of thought put into the film’s themes and structure.

The year marks the 25th anniversary of Steven Spielberg’s Oscar-winning Schindler’s List. Is it fair to say that the film’s greatest legacy is having survivors open up to tell their stories?
I see two big legacies from Schindler’s List. One is that it put Holocaust film directly in the public eye. It led to so many valuable works. But yes, the greatest legacy is what Spielberg did next: create the Shoah Foundation with its 52,000 survivor interviews. Maybe like with my journey as he was making the first film he realized that there was a more important story somewhere else.

How did you come across the six survivors featured in the film and why did you decide to focus on just the women?
In 2007, I released a film called Swimming in Auschwitz. It originally was supposed to be a study of laughter as a survival tool during the Holocaust and I interviewed ten women and eight men. When the film didn’t come together I realized that the stories of the women really spoke to me. First, we rarely hear stories of war from a female perspective. Second, I have found that women give their testimony with so much more emotional depth than men. And it’s within that depth that the heart of this film lives.

At any time, did you ever consider telling the stories of the male survivors?
As you can see, I did set out to tell a story, not a male or female story. Every survivor you meet should have a film made of her or his life. I guess I just fell in love with my six ladies.

It’s been nearly 75 years since the end of the Holocaust.  We’re going to be reaching a point in which no survivors will be left.  In your words, why is it so important to capture their stories on film?
Anyone who works in Holocaust education has been preparing for that moment with a huge sense of dread. How can we make sure people will believe what they hear without the eyewitnesses? My films are one small part of enduring that Holocaust memory is preserved. I am very proud to have told a complete story of six amazing women. With both films you can see full lives, and what lives they are. Sadly, most Holocaust studies ends with the words “you’re free, go home”. With After Auschwitz I really believe that we are sharing a vital part of history that has been overlooked. I also believe that these post=war stories transcend just Holocaust study. I believe they shed light on our entire society and hopefully lead us a little closer to communication and empathy.

Thanks again for your time.

For more information on After Auschwitz, including screening information, please click here.