I Know What I Saw by Linda S. Godfrey REVIEW

A great place to start a dive down the rabbit hole of cryptozoology. 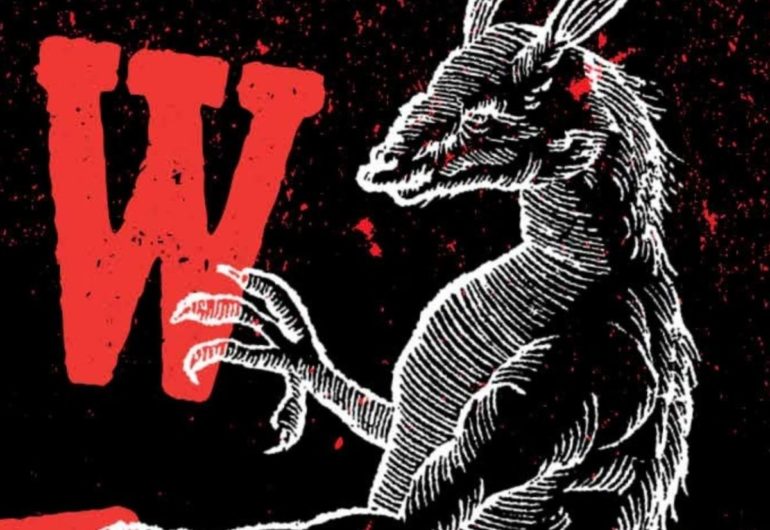 It’s safe to say that even if you’ve never heard the word ‘cryptid’ before, you probably know what one is. Bigfoot? The Loch Ness Monster? The Yeti? All are cryptids, mysterious creatures that are believed by some to be figments of the imagination but are considered very real to many throughout the world.

I Know What I Saw is the latest in a long line of books by Linda Godfrey about cryptid sightings throughout rural America. In it she recounts many of the incidents that have been reported to her, accompanied by her own charming (if sometimes unnerving) illustrations. Her main area of interest is in upright canids: creatures that appear to be dogs and wolves that walk on two legs and seem to be possessed of a strange intelligence. They’re far from the only stars of these tales, though, as we meet Native American deer-women, dire dogs, goat-men and even the reclusive Bigfoots themselves. She even touches briefly on Creepypasta and the likes of Slenderman and the Rake, though they’re only really brought up as examples of modern urban folklore almost in contrast to the more traditional fare.

Godfrey’s research is meticulous, as is to be expected from a respected cryptozoologist with extensive experience in journalism. Right from the start she distinguishes between folklore, legend and myth so that we know the difference between an old wives’ tale and a sighting with credibility. Then it’s straight into the sightings, the wheres and whos and whats of it all. Each incident is entertaining but precise, and Godfrey treats them with the respect of a believer and the rigor of an investigative journalist. Origins are suggested for the creatures, from the mundane to the supernatural, and all are given equal credence and scrutiny.

Towards the middle of the book, the flow does start to get bogged down as the sightings become repetitive in nature; there are only so many sightings of big dogs and cats before you find yourself longing for a goat-man. But these sections still contain fascinating tidbits of Native American mythology and are certainly worth reading. It’s also worth sticking with to get to the author’s accounts of her own experiences encountering Bigfoots, which she humbly downplays despite their exciting nature.

The writing is breezy and entertaining but always informative, and the sub-headings are extremely fun (“The Thing at the End of the Bed”, “Big Pooches on the Prairie”). But the thing that struck me most as I read was how recent most of these sightings were. As someone with only a passing interest in cryptids, I’d always pegged them as something that no one will have seen since the 60s at the latest. But these reports range from 90s right up to as recent as 2018.

Part of me is chilled by this, knowing that straying from a forest path could bring me face to face with who knows what. But also, I felt comforted somehow. It’s easy to feel that with our satellites and GPS and arrogant certainty, we know all there is to know about the world. But in the dark corners and blank spaces of the maps, maybe there’s still some mystery, magic and wonder to be had. 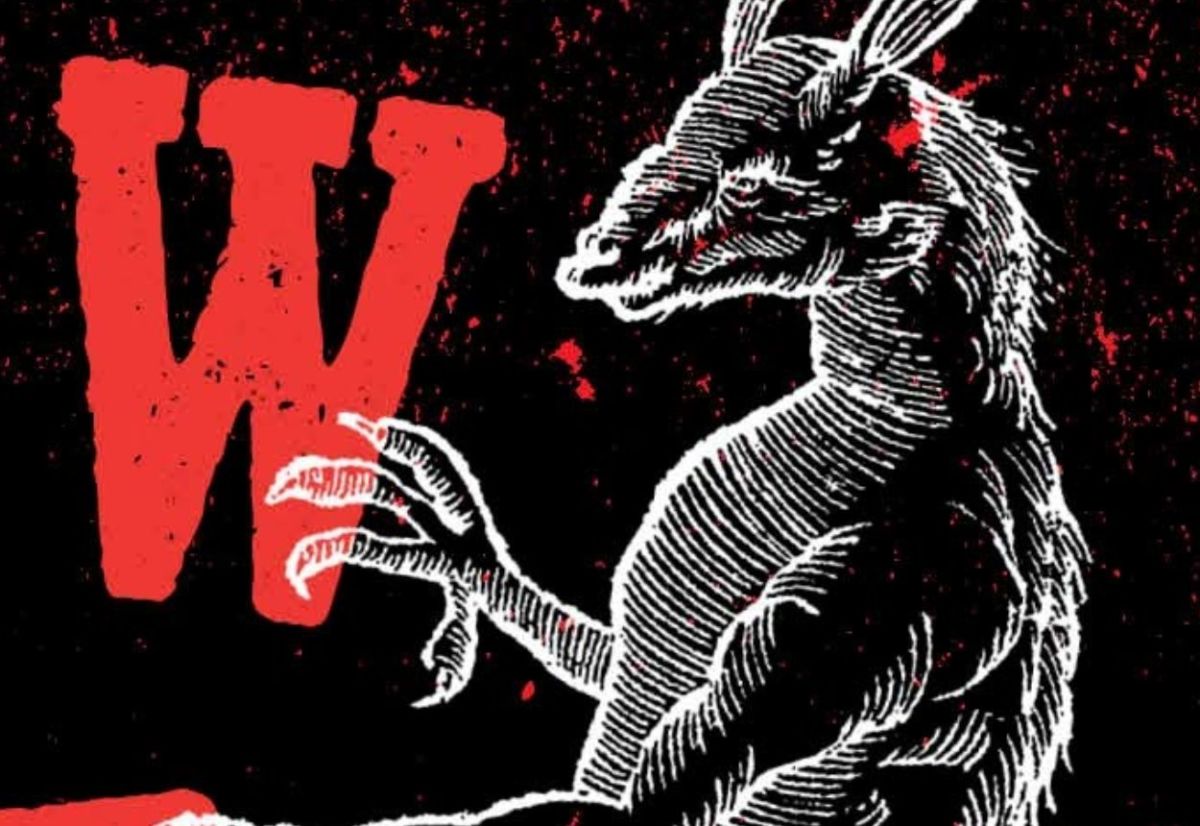 Verdict
A handy guide to the mysterious creatures of rural America, thoroughly researched and entertainingly presented. A great place to start a dive down the rabbit hole of cryptozoology.
9
Buy on Amazon
Cultured Vultures is a pop culture website established in 2013 covering all things gaming, movies, and more. We eat your words.
All The News On The Biggest Games