I Dream of Singapore REVIEW | Berlinale 2020

I Dream of Singapore is an illuminating look at the immigrant experience in the glamorous city-scape. 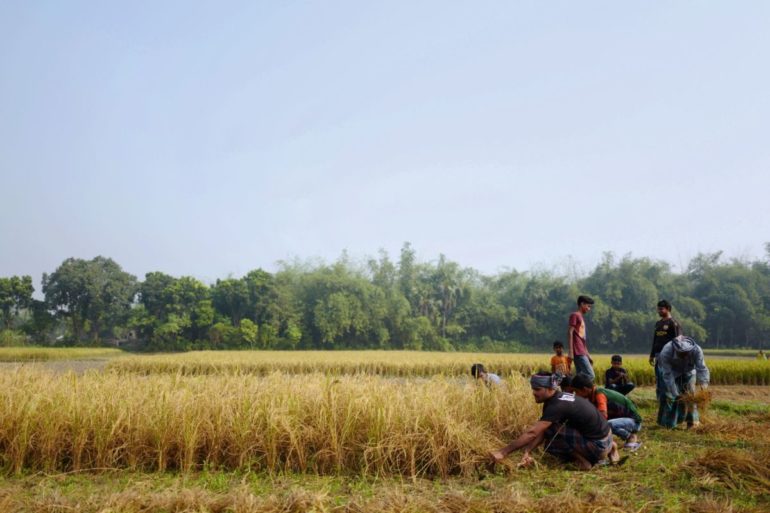 Singapore has done a fantastic job of marketing themselves to the West. The country is viewed as the financial hub of the East, likely to rise in global stature due to recent uncertainty in Hong Kong. Yet underneath this success and extravagant wealth — as evidenced by the glittering parties of Crazy Rich Asians — is an underclass of migrants, exploited for cheap or even free labour.

These migrants are also seduced by the way Singapore promotes itself, spending their free time in the Cloud Forest on the top of the Marina Bay Sands hotel, making sure to take pictures that they can send back home. Nonetheless, when they find themselves in dangerous construction jobs, the lack of protections afforded to them is nothing less than a human rights crisis.

Migrants often find themselves between a rock and a hard place; leaving a difficult life at home in favour of an equally difficult life abroad (but for more money). Our hard done-by protagonist is Bangladeshi immigrant Feroz, who has been unable to work due to a work-related injury. To add further insult to his woes, his transitory status means he is unable to claim medical help. Thankfully, the NGO Transient Workers Count Too steps in to plead his case, helping with doctor’s appointments and accommodation. As he waits to be transferred home with the help of a kindly Singaporean NGO worker, I Dream of Singapore keenly captures the precarious life he will finally leave behind.

Director Lei Yuan Bin tackles these difficulties with poetry instead of polemics. The film is a dreamlike succession of images contrasting the cleanliness and hyper-modernity of Singapore with the hustle and bustle of Bangladesh. His panoramic camera also captures dormitory rooms with huge kitchens, ant-like workers melting in the fog, and endless workers squatting in the park, waiting for someone to call their name.

Non-linear switches between the two countries allow us to see them both as projection and memory, immersing us into a world as seen through the eyes of a migrant. Bin is particularly fond of lengthy scene-transitions, one long fade blurring ships in the mist with high rise buildings, as if to evoke the unattainable, dreamlike nature of success in the country. Complemented by a dainty piano soundtrack, I Dream of Singapore is as hazily beautiful as it is politically important.

Perhaps what is most notable about the film is what’s left absent: besides the obvious tourist hotspots, little of Singapore’s supposed glamour remains. And just as Crazy Rich Asians barely showed any diversity beyond Chinese Singaporeans, I Dream of Singapore never shows us anything apart from the immigrant experience, stressing their apartness from what the real country has to offer. Even the word Singapore is slightly blurred in the credits.

In one of the film’s most strikingly paradoxical scenes, a young man attending Muslim prayer cries while wearing an “I Love Singapore” t-shirt. He’s given everything to be there. Now it’s time for Singapore to extend him the same respect. 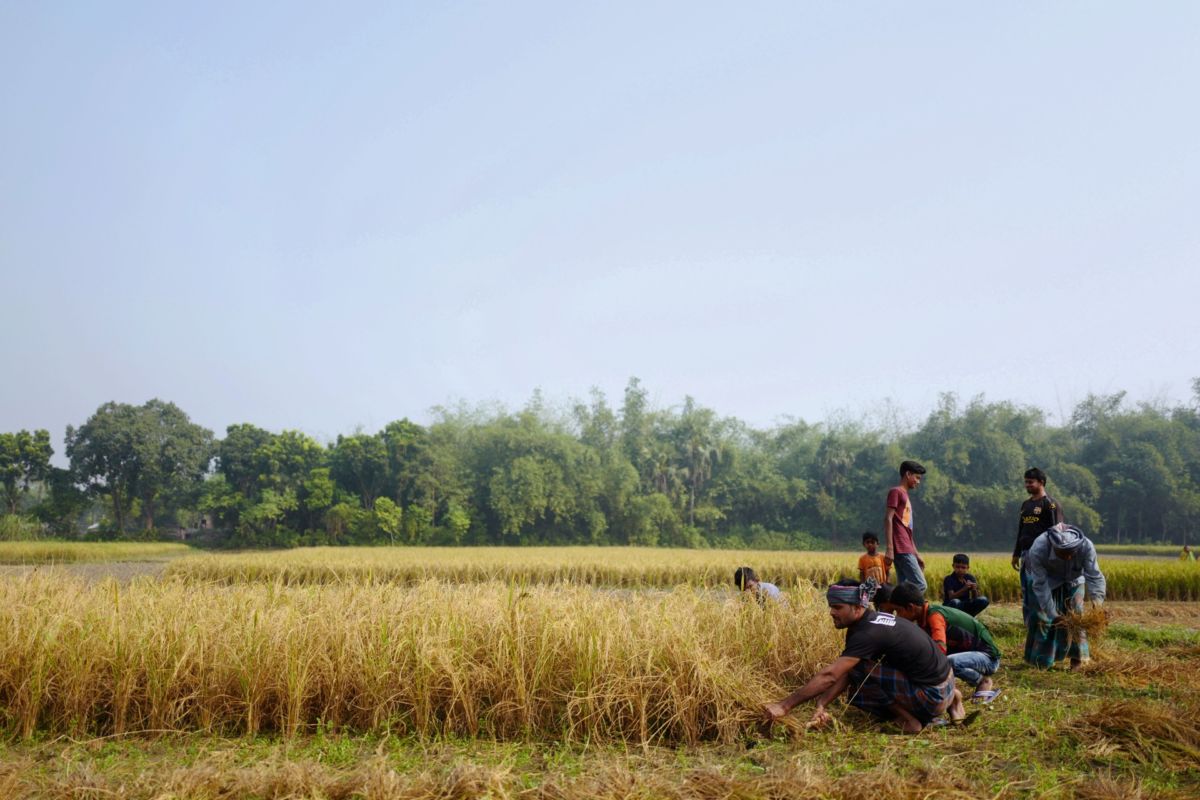 Verdict
I Dream of Singapore is an illuminating look at the immigrant experience in the glamorous city-scape that's as politically important as it is artistically rendered.
7
Cultured Vultures is a pop culture website established in 2013 covering all things gaming, movies, and more. We eat your words.
All The News On The Biggest Games