Too many shoot-outs and not enough substance. 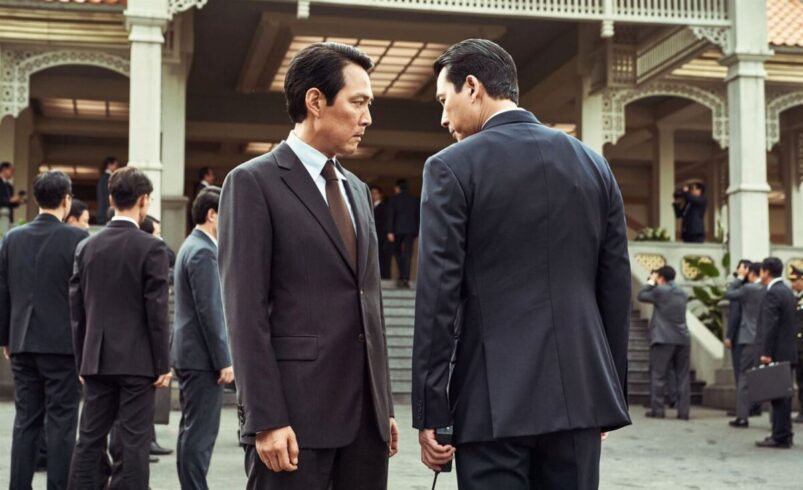 Hunt is Lee Jung-jae’s directorial debut. He also stars in it, playing world weary spy Park Pyong-ho in the backdrop of 1980s South Korea. With threats of reunification from the North, and constant attempts made on the President’s life, Pyong-ho is kept busy trying to manage each escalating situation. While helping someone from the North defect, Pyong-ho and his team learn that they have a spy within their midst.

His rival Kim Jung-do (Jung Woo-sung) is tasked with sniffing out the rat within Pyong-ho’s team, but Pyong-ho is convinced that Jung-do is the shady one, and so the two men are always at each other’s throats. They also have history together, and it’s not a pleasant one, since Jung-do tortured Pyong-ho before because he thought he was a spy. This establishes the atmosphere of distrust that permeates the agency, with corrupt bosses and agents pursuing their own agenda instead of the nation’s.

The movie is a constant pattern of shoot-out, beat-up and tense conversations that escalate to screaming matches. It was a volatile time in South Korea’s history, and the atmosphere of the movie does reflect that, since things are always going off the rails. However, the action scenes are far too chaotic to leave any impact. It’s just a lot of blazing guns, and very little tension and stakes, with maybe only the beginning of the extraction scene for the defector a little more memorable. There’s also quite a few graphic torture scenes – tactics used by the spies to extract information – and sometimes they are so extreme that it feels unnecessary.

At the start of the movie, the relationship between Pyong-ho and Jung-do does intrigue, especially since Jung plays his character with a fair bit of intensity. We sense that there’s something fueling his actions, and the pieces fall into place towards the end of the movie. However, as the movie goes on, we find ourselves caring less about their dynamic since things are played so over the top. Pyong-ho’s characterisation also doesn’t make a lot of sense the further we go in the narrative.

Then there’s Pyong-ho’s enigmatic relationship with Yoo-jeong (Go Yoon-Jung), the daughter of his former informant shot dead during a stakeout. He’s always bailing her out of sticky situations, yet she’s openly antagonistic to him in a way that does come across romantic, but he’s old enough to be her father.

Since the movie is a spy thriller, there’s plenty of backstabbing and double-crossing. While some of these twists are deeply surprising, at the same time, because there’s so many of these revelations, it can feel a bit like whiplash, and you just become numb to it all after a bit. Throw in a reunification coup, the planned assassination of the South Korean president and suddenly you’ll feel like there are way too many cooks in the kitchen.

Hunt builds to an absurd climax, and as you stare at the many dead bodies on your screen, you’ll wonder what’s the point of it all.

READ NEXT: 10 Best South Korean Horror Movies of All Time 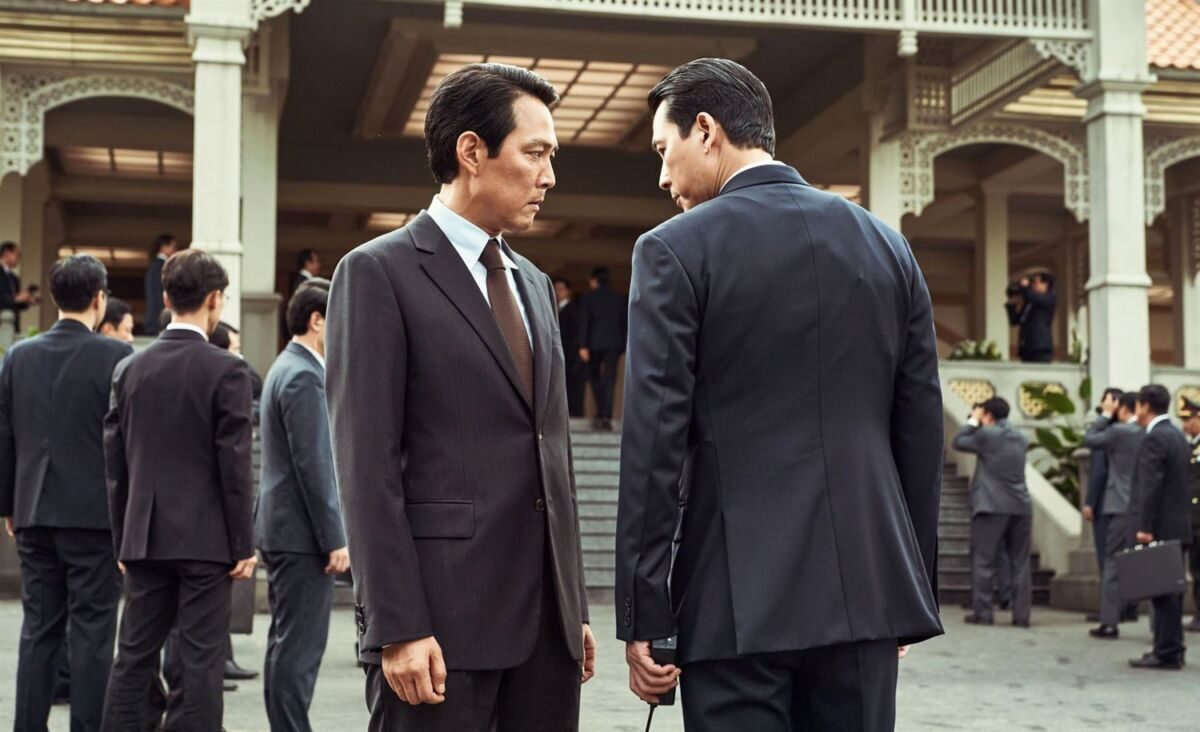 Verdict
Hunt wants to be a political spy thriller, but its characters are too one-dimensional, and it builds towards a simplistic resolution instead of something with more nuance.
5
Cultured Vultures is a pop culture website established in 2013 covering all things gaming, movies, and more. We eat your words.
All The News On The Biggest Games