Could you imagine the landscape of cinema without luminous laser swords and tiny green dudes? 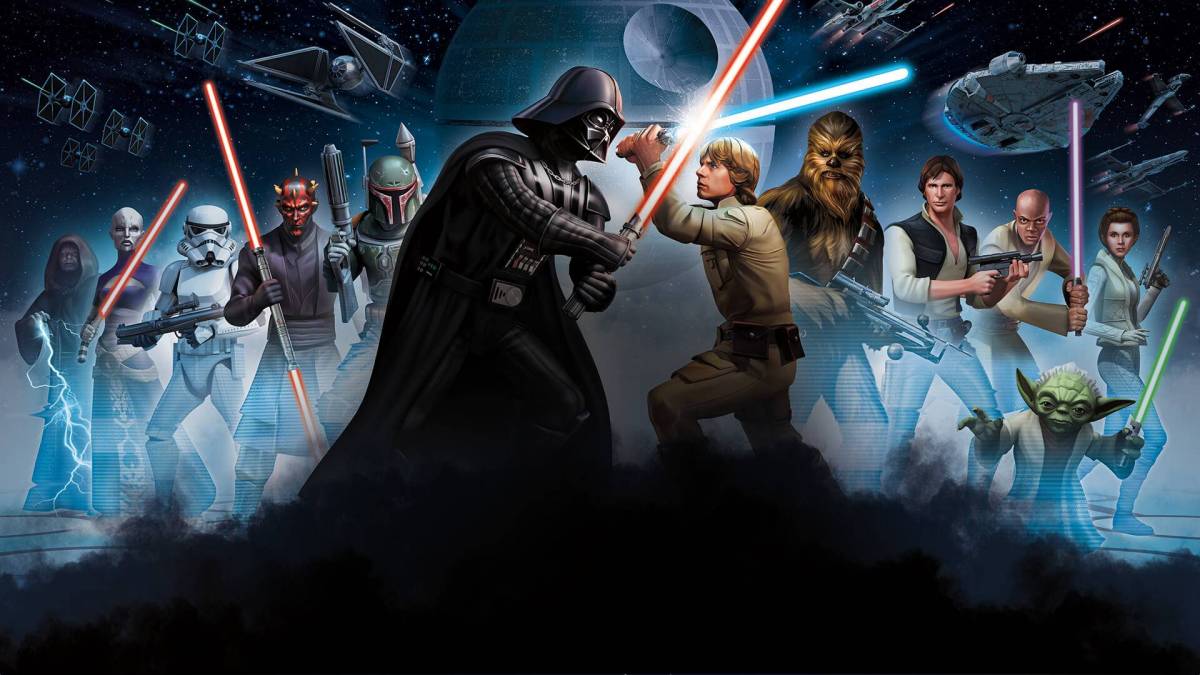 Despite a tumultuous few years, Star Wars is returning to the forefront of entertainment in a very big way. After the divisive The Last Jedi and slept-on Solo, this year sees the end of the Skywalker Saga with The Rise of Skywalker. This week also sees the (limited) release of the Disney+ series The Mandalorian, as well as the game Jedi: Fallen Order.

Recently, on his Rule of Two podcast, Collider owner Marc Fernandez outlined why he took issue with parts of the sequel trilogy. He specifically pointed to how he thought the Disney films generally don’t do much to further cinema as an industry, unlike the George Lucas films before them.

With that in mind, and to celebrate this wealth of incoming Star Wars content, we’ve decided to look at all the films, and explore the various ways they’ve changed cinema. 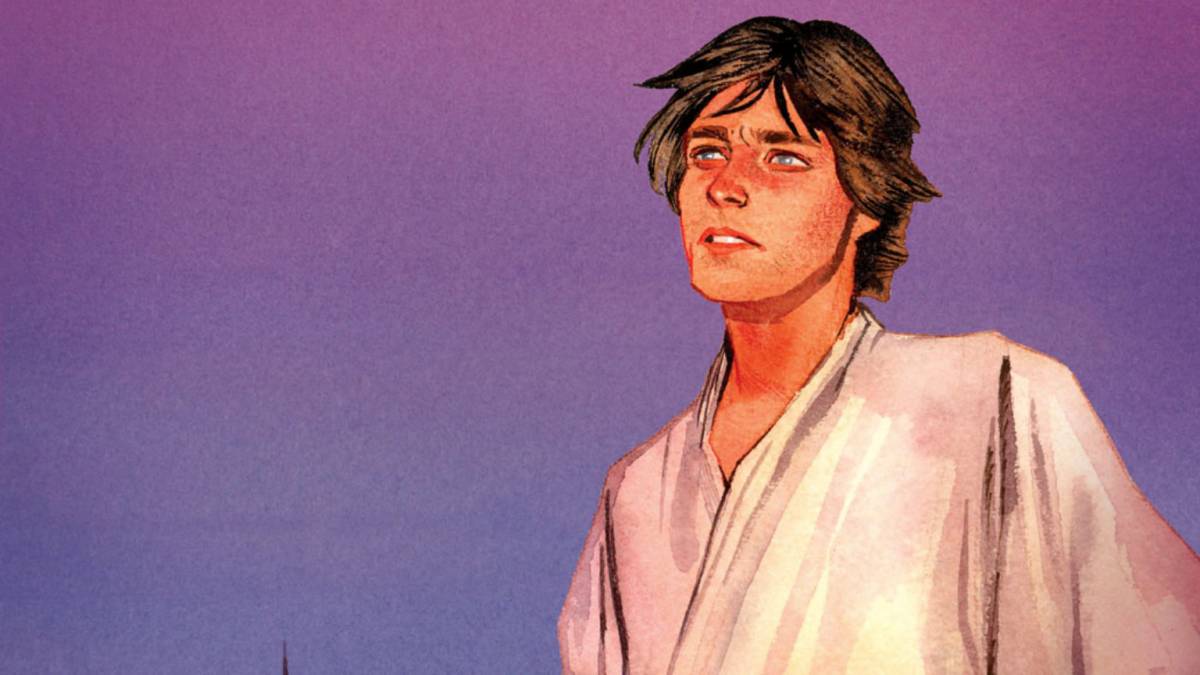 The original Star Wars was notable for many reasons. Conceived after George Lucas failed to acquire the rights to Flash Gordon, the movie went through several changes before becoming the surprise blockbuster we all know today.

At the time, the majority of critical responses to the film were positive, but some bemoaned the movie for lacking the substance or intelligence of earlier hits like The Godfather and Taxi Driver. Along with contemporaries such as Jaws, Star Wars helped kick-start the ‘blockbuster era’ of cinema, after which the term began to envelop not just films that had unmitigated success, but also had a heavy focus on excitement and thrills. They began to change the way films were made, and left some mourning the smaller-scale stories that would start to fall by the wayside.

Star Wars, in particular, was so popular that it became the highest gross film of all time. Adjusted for inflation, it remains the second-highest after Gone With the Wind. Without inflation, the classic film still makes the top 100 highest-grossing films of all time, while the two most recent films in the ensuing Skywalker Saga (The Force Awakens and The Last Jedi) both make the top twenty.

The success of Star Wars and its ilk would pave the way for other hugely popular movies. In particular, Lucas’ approach to special effects and designing the unique look of his space opera would play a big role in inspiring hits such as Terminator, Alien, Blade Runner, Inception and Avatar.

While there were of course sequels prior to Star Wars, the success of these films led to them getting a greater focus. Franchises began being pumped out, to the extent that in the modern-day, the most popular movies are generally sequels, prequels, reboots or remakes of a classic series.

A recurring theme of the series’ production was that the technology necessary to create George Lucas’ vision wasn’t available, and so he took it upon himself to have it created. This led Lucas to form the companies Industrial Light & Magic and later THX. While ILM was initially only brought together to create the visuals for the original Star Wars, the team was reassembled by Lucas and became its own company during the production of The Empire Strikes Back. This new company not only provided special effects work for Star Wars, but also a wealth of other movies. Since then, they have worked on almost three hundred films, including the Harry Potter, Pirates of the Carribean and Marvel franchises.

Later films would also act as pioneers (or at least early examples) of new types of technology, the infamous Jar Jar Binks being an obvious example.

Jar Jar was the first main character in a feature film brought to life through a technique resembling motion capture. While films like Jurassic Park demonstrated ample computer-generated creatures, Jar Jar’s creation involved mapping a digital character over the performance of actor Ahmed Best. The technique developed further in later years, as seen throughout the career of Andy Serkis, who has made his name portraying digital characters like Gollum, Caesar, Kong and (swinging back round to Star Wars) Snoke.

The remaining prequels continued the heavy focus on CGI, but they also started to push cinema into a new digital age. In a similar vein to how A New Hope introduced a new type of computerised motion-tracking camera, Attack of the Clones was one of the first films to exclusively use a digital camera. These could function better in extreme climates and allowed greater control during post-production. Cinemas would later follow suit, with 98% of cinemas having converted to the digital format by 2017 (making many projection rooms a lot less interesting than you’d imagine).

Spin-offs like Rogue One and The Mandalorian continue to make use of some of the most cutting edge technologies available in filmmaking today. Whether you agree with its application or not, the resurrection of Peter Cushing as Grand Moff Tarkin was incredibly impressive (albeit creepy), while The Mandalorian is sure to look resplendent due to the use of the same technologies Jon Favreau made use of on both The Jungle Book and The Lion King. 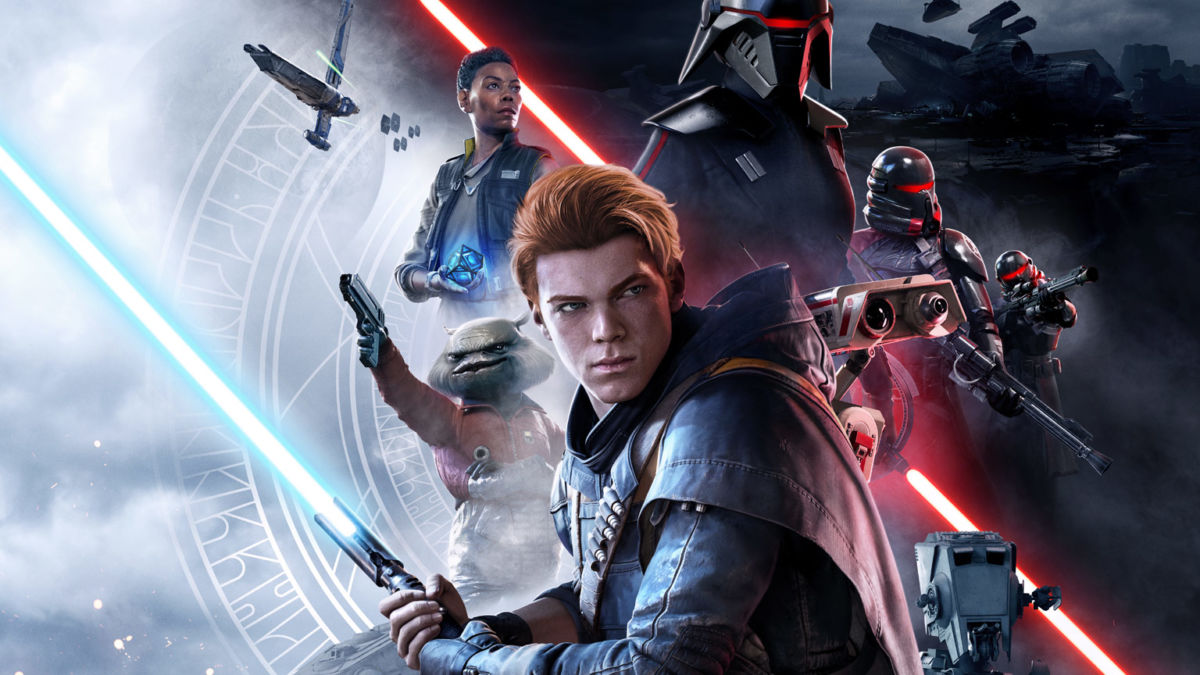 Although Return of the Jedi itself was not as influential as its predecessors, in completing the original trilogy, George Lucas made some choice decisions that really hammered down the potential Star Wars had not only as a film franchise, but also as a product. Of course, there were Star Wars toys before this movie, but parts of the plot were actively changed so that toy sales and the like could continue. After Harrison Ford signed a new contract to return for the third film, early drafts of the script saw the character die part-way through the film. However, George Lucas objected to the idea, due to the fact that, in Ford’s words, Lucas “didn’t see any future in dead Han toys.”

After Return of the Jedi and before the Prequel Trilogy, Star Wars continued through all manner of other products. There were toys, of course, but also video games, comics and books. Prior to the Star Wars trilogy, films were seen as just that – films. But in a post-Star Wars world, it became increasingly obvious to studios and creators that the money wasn’t just to be found at the box office, but also the various merchandising rights and sales boosts that came from being a part of a brand, rather than just a standalone picture. In fact, Star Wars toys have made about $14 billion, double the amount of the movies.

Before the film came out, people believed George Lucas was crazy for pursuing toy sales with such vigour, but after sales took off, people started to take notice.

Sales were so crazy that toy-maker Kenner (who were later bought out by Hasbro) were able to sell empty boxes at Christmas called ‘the Star Wars early-bird certificate package’, which held the promise that kids would get four action figures when they eventually came back into stock.

You can even see its importance in modern business deals, as recently as the infamous Sony/Disney disagreement over Spider-Man film rights a few months ago. At the time, some took a pro-Sony stance due to the fact that despite not owning the film rights themselves, Disney was still raking in millions in Spider-Man merchandising rights, with people arguing they didn’t need a bigger cut of the profits.

So when it comes to the sequel films, Fernandez isn’t necessarily wrong in saying they lack the innovative techniques and processes of their predecessors, but they’re not without their influence.

It’s clear that under Disney, Star Wars is more about profit than it is innovation, but that doesn’t mean that creators can’t still use Star Wars to forward the medium when they’re loaned the keys to the kingdom by Bob Iger and Kathleen Kennedy.