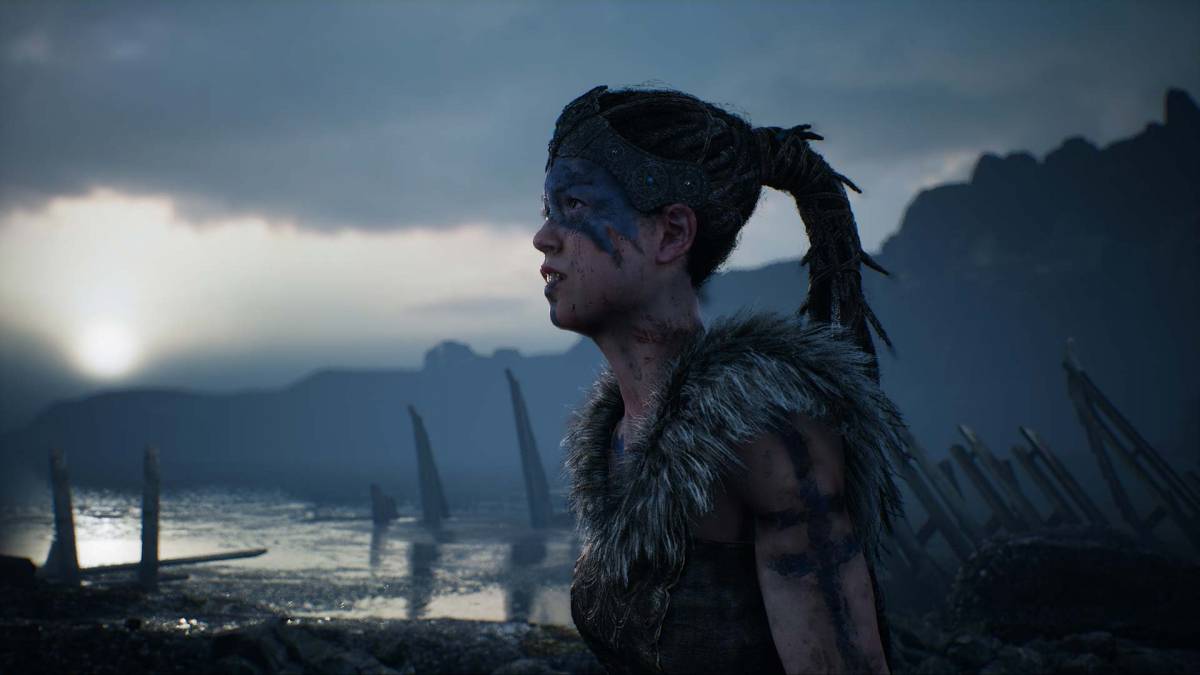 Recently released on PS4 and PC, Ninja Theory’s independently published but AAA quality Hellblade: Senua’s Sacrifice has been receiving plenty of plaudits. Critics are lavishing praise on its non-hokey approach to mental health, deep lore, and likeable protagonist while also lamenting some of its minor flaws, such as performance hiccups and bugs.

Completing Hellblade is going to take you upwards of six hours but it’s going to feel like a hell of a lot more, owing to the subject matter – it’s an incredibly heavy game. It doesn’t relent with the darkness and seemingly revels in piling the misery on Senua and, by extension, the player. Hellblade isn’t going to appeal to everyone but those that get what it’s about will have a Hel of a time.

With Senua’s journey into the netherworld being enjoyed by plenty of players, the PS4 trophies have been revealed. Here’s the good news for you completionists: you could technically Plat it in one run and it doles out Golds like chocolate.

Done (Plat)
Collect all of the other trophies

The Fight Begins (Gold)
Reaching the Gate for the first time

Cure For the Plague (Silver)
Complete the Swamp Shard Challenge

Gramr Released (Gold)
Pull Gramr out of the Tree

Into the Mountain (Gold)
Enter Helheim

Stories From the North (Gold)
Collect all of the Lorestones

There are 15 trophies in total and are all earned just by playing through the campaign, except for one based around collectibles that are pretty damn easy to find. Happy hunting!