Why I Hate The Silent Protagonist In JRPGs 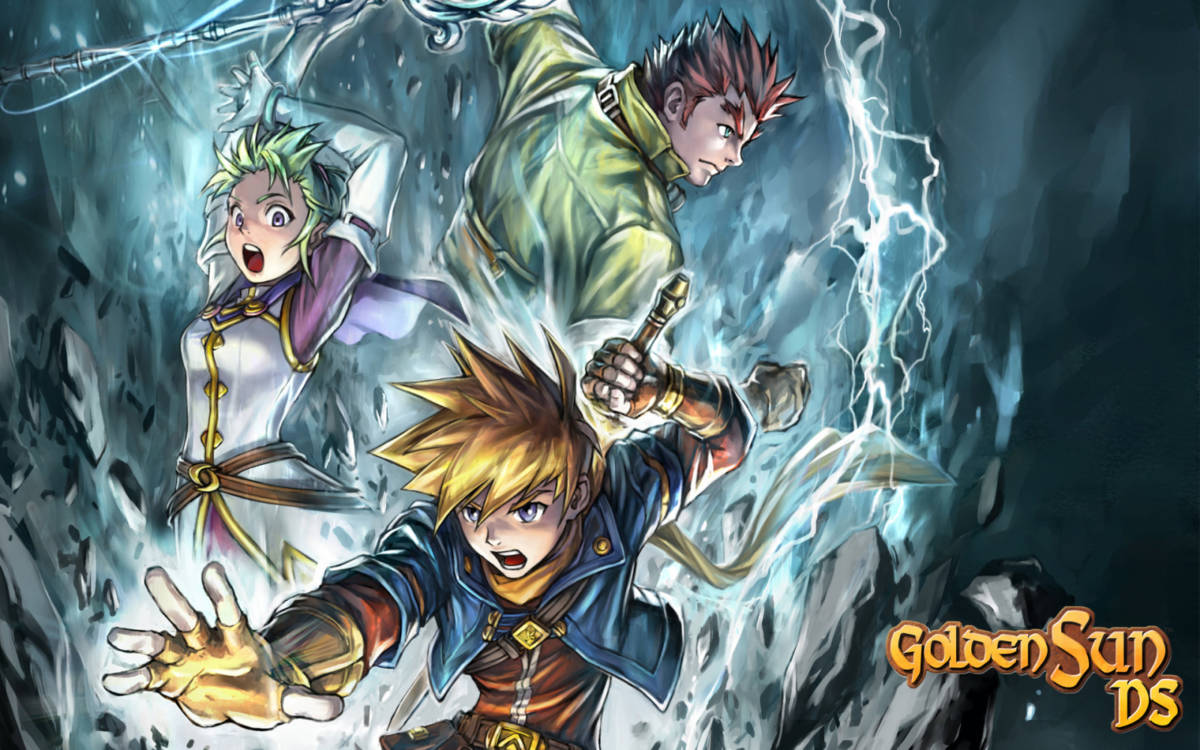 “…” says your player character after witnessing the tragic death of a friend at the hands of the maniacal kraken. With despair piercing the atmosphere, the rest of the party react, screaming and crying at the events unfolding before them. As your allies emotionally crumble, you stand there lifeless, nothing but a mere observer. This, my friends, is a slice from the life of the Silent Protagonist. I hate it.

The Silent Protagonist ensures you are only ever there to watch the ensuing chaos, not to take part. After all, your empty husk doesn’t care for death, he is nothing but a vehicle for you (the player) to see these events occur.

The most famous examples would perhaps be the ‘husks’ starring in the mainline Pokemon games; the kids travel around a fantastical world full of adventure and excitement, yet the miserable little shits never once crack a smile!

Now, some will argue these blank slate characters allow the player to become the protagonist, but I’ve never found this to be the case. Not once have I ever been able to play a JRPG and reflect myself onto an ‘empty’ avatar. In fact, why would I want to? An emotionless dullard with little to say, why the hell would I want to put myself in the shoes of such an atrocity in a typically narrative-driven genre?

You are the hero… apparently

Now, some will argue blank slate characters allow the player to become the protagonist, but I’ve never found this to be the case. Not once have I ever been able to play a JRPG and reflect myself onto an ‘empty’ avatar. In fact, why would I want to? An emotionless dullard with little to say, why the hell would I want to put myself in the shoes of such an atrocity in a typically narrative-driven genre? This is particularly problematic when a game asks me to spend more than 60 hours trapesing along with said character.

Xenoblade Chronicles X suffered from this problem to the extreme. The title laid the foundation for a fantastic role-playing experience offering a unique and curious world to explore, catchy music and immensely satisfying gameplay, but then wasted it all by throwing me behind the wheel of a hollow lifeless character model. This was made all the worse by the game’s stick thin plot. JRPGs at times can get away with weak narratives, but only if the characters fill in the gaps. A poor narrative starring uninteresting characters is pretty much a death sentence for any JRPG and involving the Silent Protagonist means a game will live or die based solely on its story. While some would argue gameplay should be the priority, in this instance I would disagree. Most JRPGs by design are repetitive and uninspiring in that department, but that doesn’t hold them back because they tell amazing stories and give the player the opportunity to experience amazing adventures. 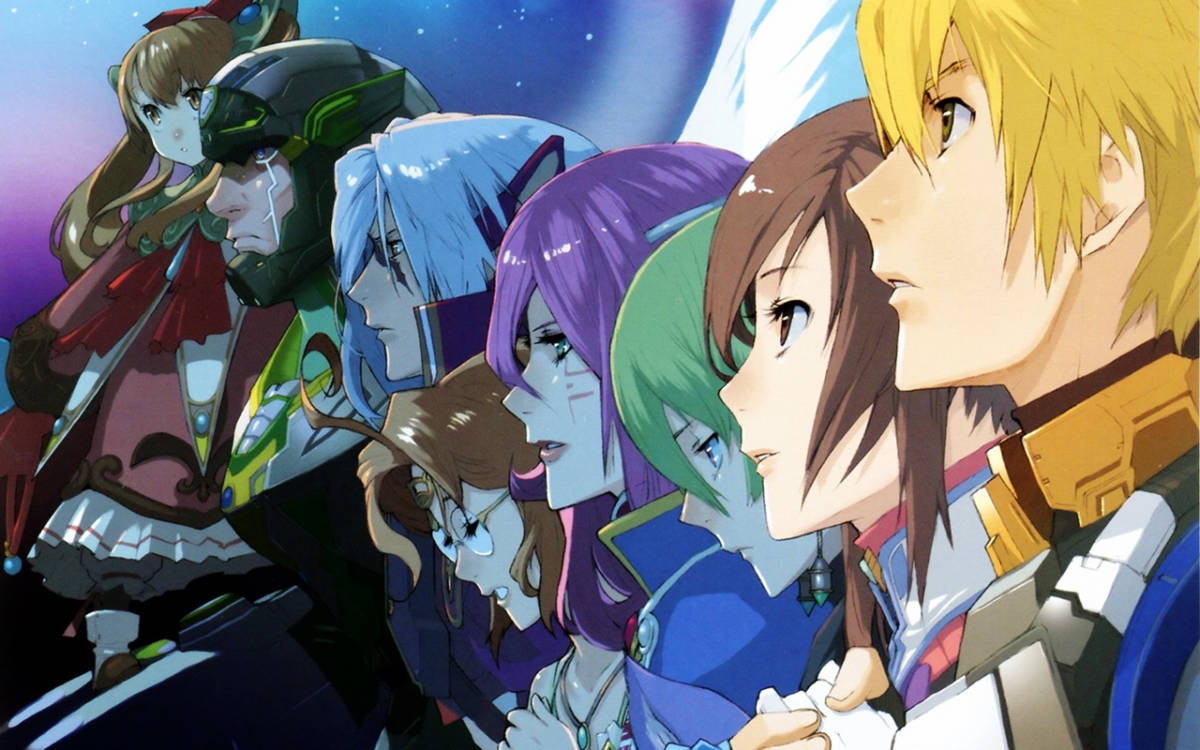 When a JRPG presents me with a world to explore, I want to play the character, I want to hear what they have to say, what they think, how they intend to react. I want to experience the world through him/her, but, crucially, what I don’t want is to be him or her. I don’t want to determine much of what they say, or what they think, and I don’t want to determine what they look like either. I want to experience a story that has been crafted around a fixed set of variables, because this is how the best stories are brought to life. They don’t have to pander to flexibility and work within the limitations of allowing for multiple possibilities.

The likes of Zidane Tribal from Final Fantasy IX and Edge Maverick from Star Ocean IV (WARNING: Story Spoiler Incoming) stick with me because they took me on a journey with them. At no point did I become them, but I did become attached. They became my companions, and their emotions were my emotions. During Star Ocean IV when Edge accidently destroys a planet through an avoidable accident, I felt his sorrow. The consequences felt real. I didn’t need to be Edge to feel the consequences of his actions.

The events these characters went through are forever etched on my memory. When I think back about my experience with JRPGs, I look back at how the characters went on a journey and influenced the narrative. Yet when I try to recite events from the likes of Dragon Quest IX, Golden Sun, .hack, etc, there’s nothing. No emotion, no nostalgia, no warmth, just faded memories of playing a game.

A time and a place for everything 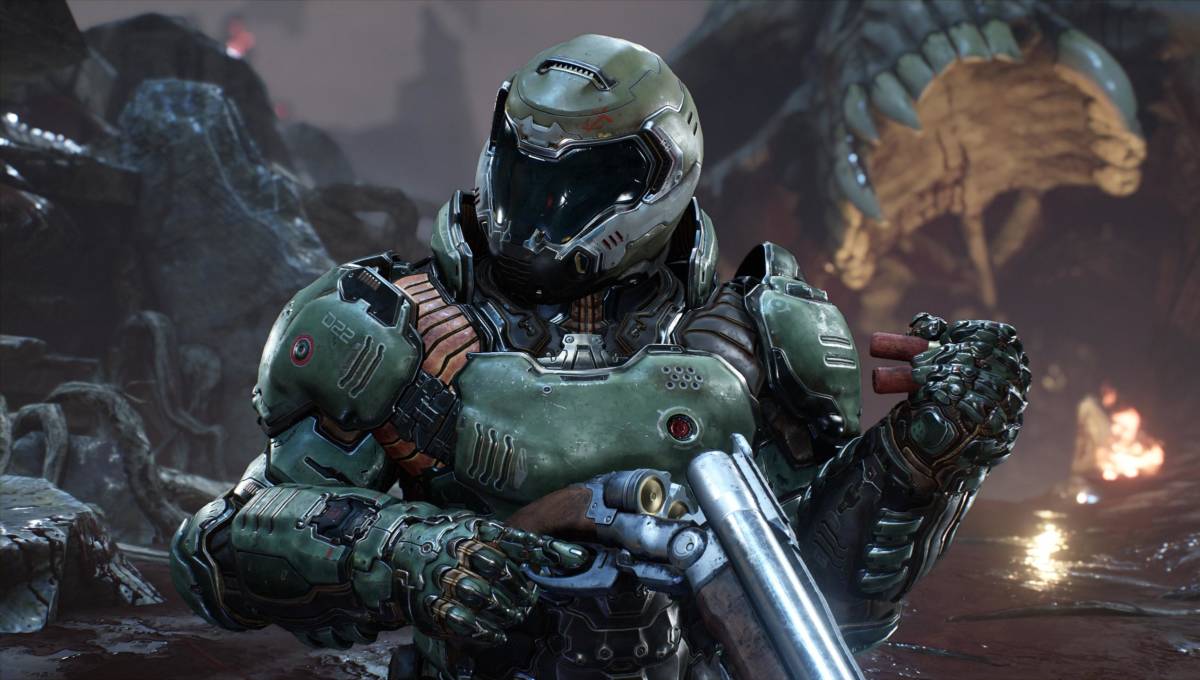 Now, for the record, this isn’t to say the Silent Protagonist doesn’t have a place in video games. In a first-person shooter, the use of the Silent Protagonist makes total sense. After all, these games are typically trying to sell me as the hero, and they often do a great job. Games like DOOM are able to empower me as the player to really feel like I am the Doom Marine; his skills are my skills, his kills are my kills, and at no point does the overall experience feel worse for wear as a result.

This stands in stark contrast to the likes of the Pokemon titles; at no point have I ever felt like I was venturing across the world of Kanto/Johto etc on my Game Boy. The games just don’t have the capability to make me suspend my disbelief to create the necessary immersion. The contrasting experiences are just incomparable.

Perhaps I’m in the minority, but for me, there are few game characteristics more damaging to a JRPG than the Silent Protagonist. Considering JRPGs are narrative-driven by nature, any game trying to tell a story with Mr Neutral as the lead automatically shackles its potential, therefore limiting my ability to really enjoy the experience.

Now, I’m sure there are players out there who find my perspective utterly alien, and I am envious of those players. Those people who can make the connection and reflect themselves onto an empty vessel are blessed. Their ability to ‘become’ the protagonist in JRPGs is something I will never truly understand and as a massive fan of the genre, it’s something I will continue to look upon with jealousy. The truth is, I am not (and will never be) the Silent Protagonist and that’s what bugs me most of all. I am forever locked out of a world others are able to embrace and enjoy so much.