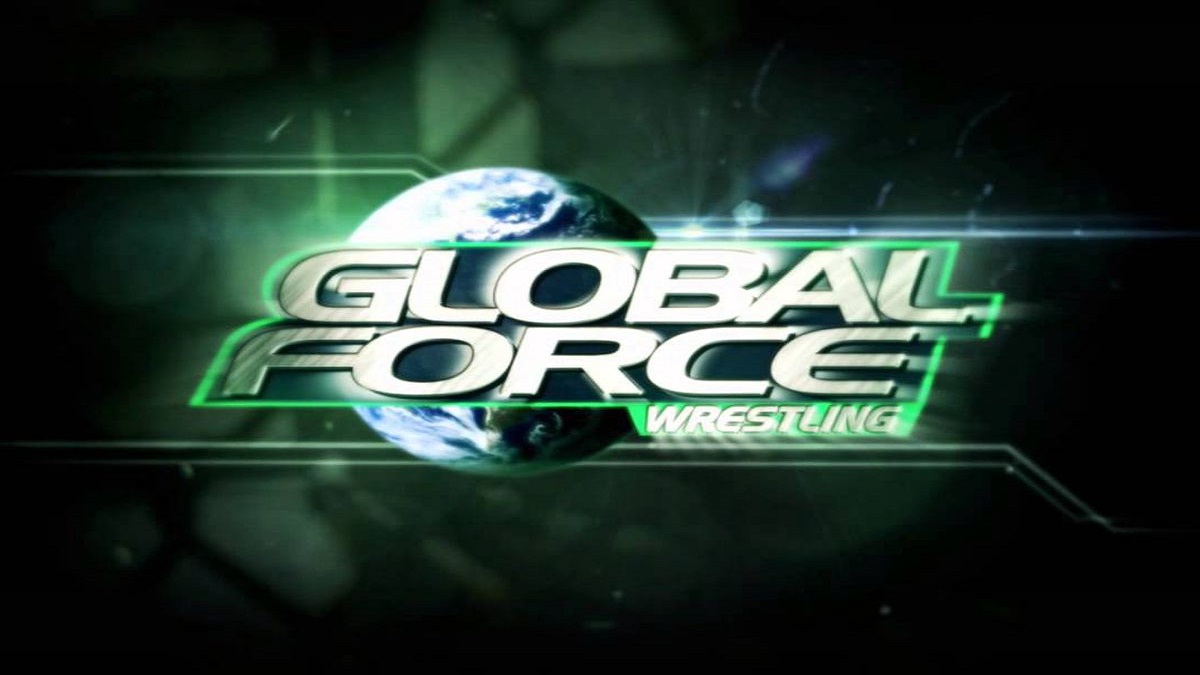 Global Force Wrestling have reverted back to being called Impact Wrestling as the company’s extraordinarily bad year continues.

A week can’t go by without rumours and reports of financial irregularities, backstage divisions and business decisions with zero forethought emanating from the USA’s so-called number two promotion. Confusion and failure appear to be the company’s most consistent traits and once more, they have delivered with aplomb.

Not one month after parting ways with Jeff Jarrett, stripping their world champion of his title after unsavoury allegations concerning his private life and pulling out of the tailspin of myriad, concurrent legal battles, GFW’s owners are once more branding their asset as Impact Wrestling, only a few months after getting rid of that name.

With no formal announcement or press release confirming the change, Anthem have simply dropped Global Force Wrestling and in a statement yesterday confirming the location of their upcoming Bound For Glory PPV and a slew of TV tapings, they referred to the company throughout as Impact Wrestling.

“IMPACT Wrestling, a subsidiary of Anthem Sports & Entertainment Corp.,” began the press release. “…announced today that Bound for Glory, its premier annual pay-per-view event, will be broadcast from the historic Aberdeen Pavilion in Ottawa, Ontario, Canada on Sunday, November 5, 2017.

“The Aberdeen Pavilion will also play host to five days of IMPACT television tapings from Nov. 6 to Nov. 10. Ticket on-sale information for Bound for Glory and IMPACT will be revealed in the coming weeks.”

Having spent the best part of six years doing their best to alienate their fanbase, a fourth name change in nine months will most likely keep any new or casual fans away from the product.

Anthem do not own the Global Force Wrestling name and with Jarrett leaving, so to did the branding. To add further fuel to this fire of confusion, Jarrett is within his rights to run shows and other events under the GFW name.

Anthem have yet to release an official statement and will probably be seeking their lawyer’s counsel once again this year.