Games of the Generation: God of War 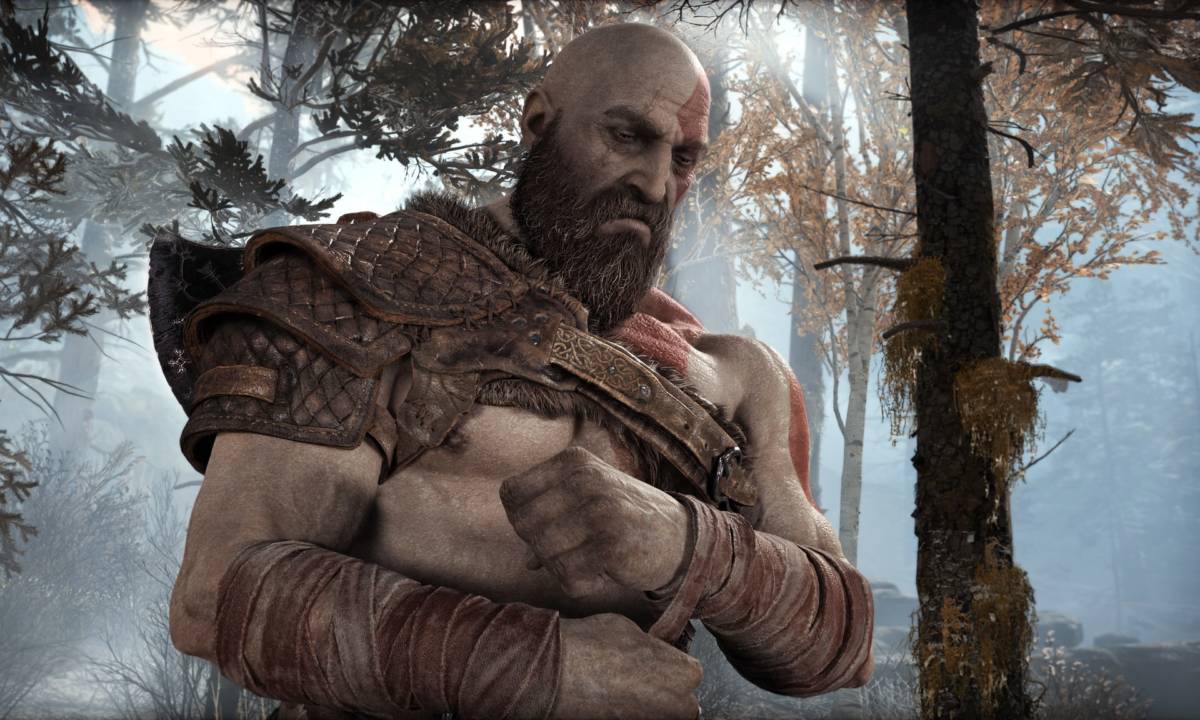 With this generation wrapping up, we’re looking back at the games that have defined the last seven years. First up: man and boy go up mountain.

I think nothing sums up how dearly I love 2018’s God of War more than the fact that when I first started thinking up possible games for this column, my mind almost immediately went, “oh, God of War.”

As someone who has played all of the mainline God of War games without ever necessarily falling head over heels in love with them, the same cannot be said for its most recent entry. Two years on and there are still moments from it that I cannot shake.

What about the early boss fight that’s like a Norse version of The Matrix, but somehow even punchier? Or the first time you encounter Jörmungandr and realise that this impossibly giant serpent is actually your pal? Or what about the time Kratos goes home an–well, let’s not spoil that moment for the nine people who have yet to experience it.

For me, though, beyond the bruising bluster of its combat and setpieces, the relationship between Atreus and Kratos is what makes the whole thing so memorable. 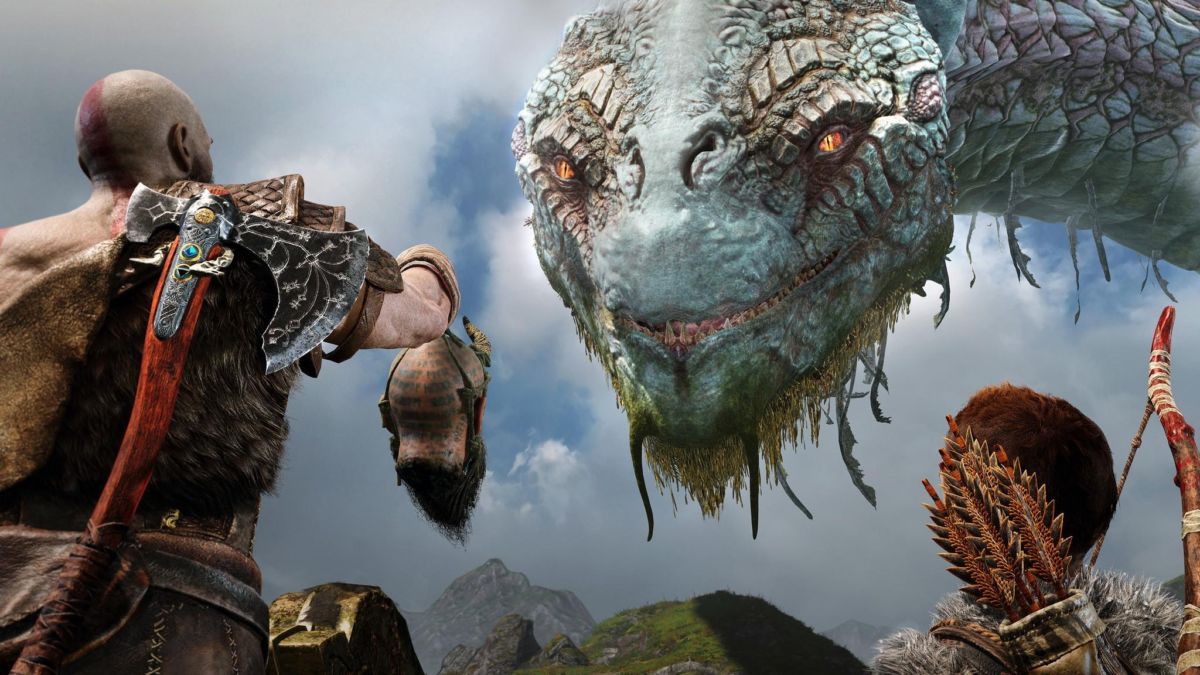 PlayStation has no shortage of incredible duos — Jak & Daxter, Ratchet & Clank, Joel and Ellie — yet Kratos and Atreus’ relationship might top the lot of them.

This is not the Kratos you know, a protagonist who becomes more interesting as a character within fifteen minutes than he arguably did across the whole original trilogy. Atreus, despite a possibly rushed temporary heel turn, is the perfect opposite of Kratos. While the light seems to have long gone out for Kratos, not helped by a burial in the opening scene of the game, Atreus’ wide-eyed nature leads him to believe in life again, if only as little as he could ever possibly allow himself to show.

If you just wanted a gripping father-son dynamic, though, you could probably flick on The Road or Big Fish and then do big wet cries over both of them. It’s lucky, then, that God of War’s gameplay matches its narrative pound-for-pound.

There’s been a lot of talk about “empowering” action this gen, games that really make you feel (IGN emphasis on the feel) like who you are playing as. I can only really think of DOOM Eternal as something that’s rivalled God of War in the immersive action stakes. Each swing of the axe has a lovely, chunky heft to it and you feel every every inch the demigod who rode a Titan up to Olympus, even if combat does start off a little slowly and simply. Compare the first fight with the Draugr to a late-game Valkyrie tussle, though, and the escalation is clear to see.

It’s also hard to overlook what a technical showcase God of War was for the PS4 when it released, five years on from the console’s initial launch. While The Last of Us Part II is rightly hailed as a visual and technical marvel, God of War’s single-shot nature pips it for me, everything seamlessly transitioning from one scene to the next. Plus, does The Last of Us Part II let you carry a pig? Didn’t think so.

With God of War: Ragnarok due for release sometime in 2021, it has one uneviable task on its hands: to be better.

READ NEXT: God of War PS4: 9 Easy Tips For Beginners