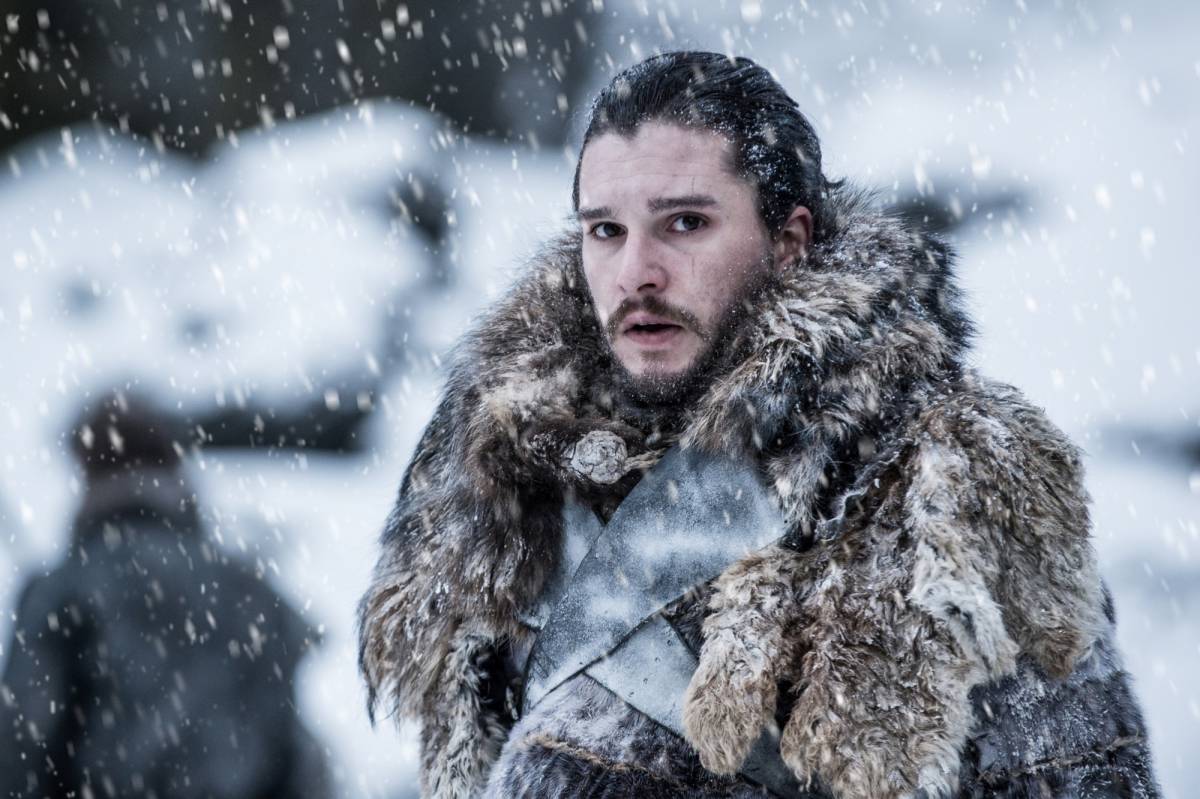 HBO have finally dropped the first trailer for Game of Thrones final season and it looks incredible. Depicting the remaining Starks at Winterfell, they face the ghosts of their past as they walk down dark corridors before drawing their swords to face an unseen enemy. The release date immediately follows and has informed us that the final season will begin airing on April 14th 2019.

Check out the teaser here.

Game of Thrones eighth and final season will only be six episodes long, significantly shorter than previous seasons, however the catch is that each episode will be over an hour long according to director David Nutter, who has stated that each episode will be huge and involve many character interactions that haven’t been seen in a while, or at all.

Emilia Clarke, the actress behind Daenerys Targaryen, has stated that “Every choice, every conversation, every attitude, has this air of ‘This is it.’ Everything feels more intense”. This of course is no surprise, with seven seasons to build up these final events, everything is geared up for something huge. This includes, according to Entertainment Weekly, “the most sustained action sequence ever made for television or film”, which will take up the entirety of an episode and is being helmed by Miguel Sapochnik, director of the last incredible action sequence in the series, ‘Battle of the Bastards’.

The final season of Game of Thrones will debut on April 14th 2019 and will finally set in motion the battle of Westeros, and the Army of the Dead. Will you be watching? Let us know.