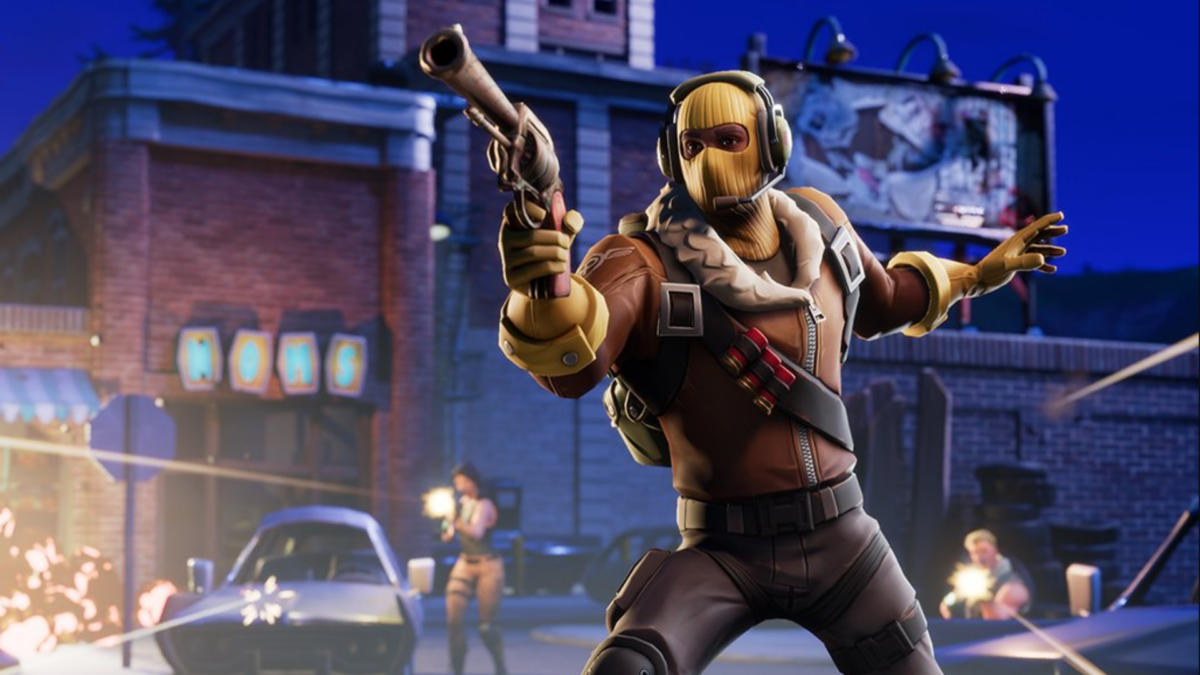 Fortnite season 6 is just about to kick off with the game currently in maintenance. While we wait, dataminers (and those lucky enough to somehow get in-game) have been busy finding out what the Battle Pass has in-store.

In an effort to seemingly appease older fans who miss the game’s original, more atmospheric theme, it looks like Fortnite season 6’s Battle Pass will allow players to unlock the OG soundtrack for the game. There’s a price of entry, but one that those who were begging for it to return will no doubt be willing to pay.

The OG remix (which you may remember from the Summer Skirmish) is one of the season’s new Music Packs. It’s unclear just yet what these entail, but a working man’s guess would suggest that they will allow you to change the music while you’re in the menus.

The OG music only becomes available from Tier 92, which may mean that you will be waiting a long time before you hear it, or maybe that your mother’s credit card will be taking a battering as you buy up all the tiers.

Stay tuned for more on Fortnite as we get it.