Fortnite: Season 6 Wild Weeks: What You Should Know 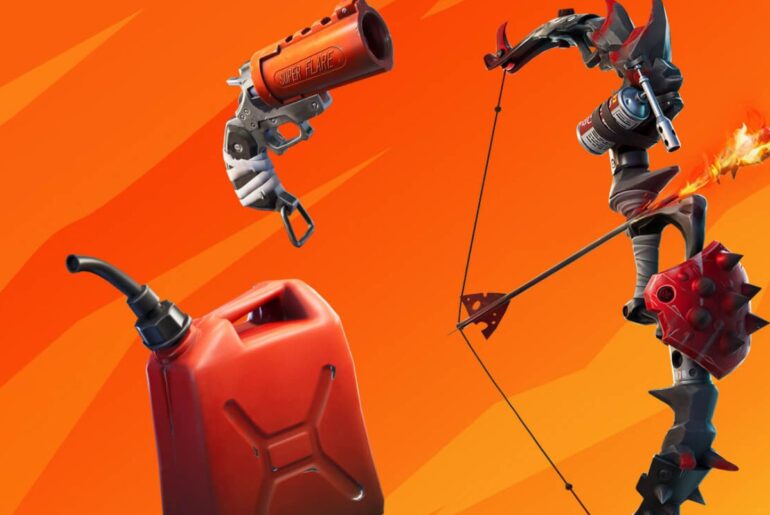 In a bid to mix the game up a bit with us now deep into the season, Epic Games have announced Fortnite: Season 6’s Wild Weeks, which will bring fresh loot into the game over the course of a week with a different theme each week.

It’s a pretty great idea that seems to be designed with bringing players back who might otherwise fall off the game as the season progresses. Fortnite can feel pretty “leggy” these days in terms of how long seasons go for, so smaller events like Wild Weeks make perfect sense. It also ties in with the Primal nature of the season, which has brought with it a tonne of new weapons and (controversial) mechanics.

Here’s everything you need to know about Wild Weeks in Fortnite, including when new ones will be available.

What Are Wild Weeks In Fortnite?

As mentioned, Wild Weeks are mini-shakeups of how the loot pool and meta works in Fortnite, intended to refresh the experience with a different theme each week.

The first week is called Fighting Fire with Fire, and will have an emphasis on fire items:

Fireflies and Flame Bows will heat up the action with their greater availability, and the Flare Gun from Chapter 2 Season 3 has made a rekindled return! It’s never been easier to set enemy structures ablaze, which is fitting when you consider this week’s Legendary Quest. Additionally, fire will deal more damage and spread faster than before.

So not only does specific loot make a return, but the very gameplay of Fortnite will change as fire itself will be much more effective over the course of this first Wild Week. This may be an attempt from Epic to test a few things ahead of making them official in the game going forward, as we’ve seen in the past.

Here’s all of the Wild Weeks currently scheduled to take place in Fortnite:

We will update this when we have all of the information, including the themes and names of each new Wild Week, but for now it seems like there will be a week-long break between Week 3 and Week 4, after which we will then (hopefully) be ready for Season 7.

It doesn’t seem like there will be any rewards for taking part in the Wild Weeks, or even any real challenges. That’s a bit of a missed opportunity, though there are already more than enough challenges and quests in Fortnite to last a lifetime.

MORE FORTNITE: Where To Find The Flare Gun