Fortnite v7.20 is one of the biggest patches we've seen in a long time and adds just as much as it takes away. 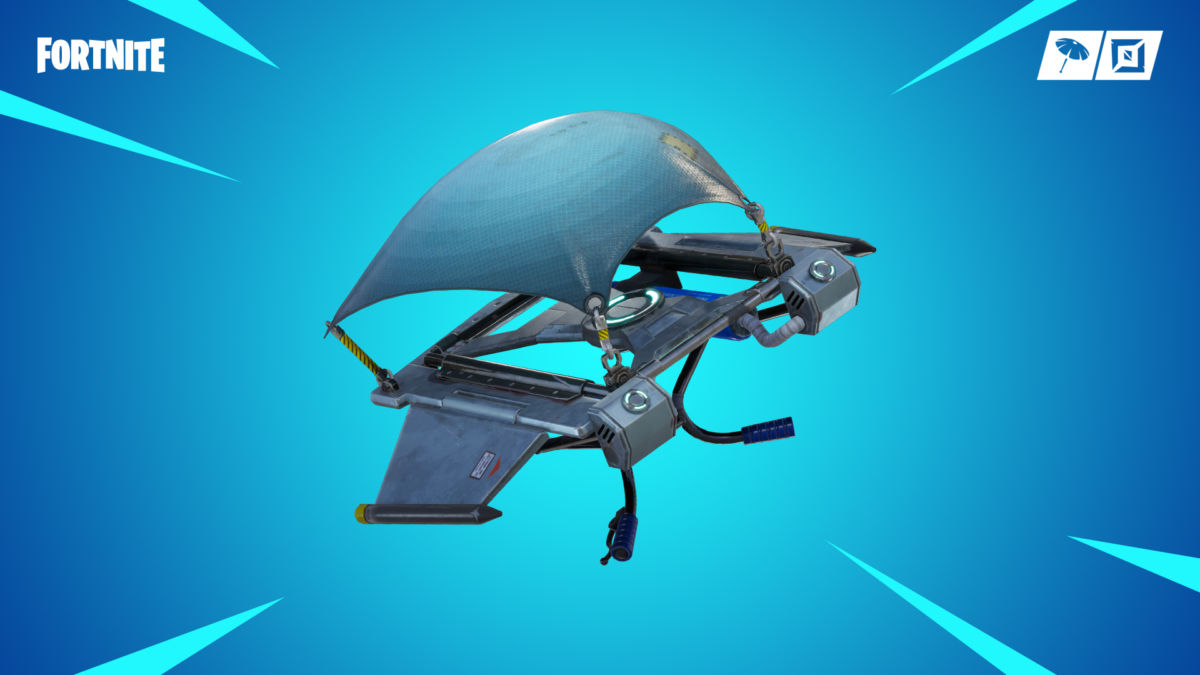 Fortnite is currently in downtime while Epic apply the pretty substantial v7.20 update, which includes some new additions, nerfs, and buffs. It’s an update that doesn’t mess around and balances a lot of players’ most common complaints.

Gliders make their return as an item which takes up an inventory slot. Much like the Jetpack, these Gliders are passive and don’t need to be selected to be used and have finite uses. They are Rare so they won’t be seen all that often, though you expect Epic to need to change them up a little before too long.

The Scoped Revolver also makes its debut, a fairly strong pistol that deals 42/44 damage based on its Epic and Legendary variants respectively. Respectable damage, but it’s hard to see how you will get killshots when most players immediately build after taking a hit. No news on headshot multipliers, so that may be the clincher.

A new LTM, One Shot, has been added, which is a Sniper-only battle in which players have just 50 health in low gravity with Bouncers also being available to use. Should be a very fun mess.

Other changes include an overheating mechanic being added to the Minigun (good call), all snipers working similarly to the Heavy, tweaks to rarities and drop rates for traps (as well as llamas), an unexpected nerf to how many mini shields you can carry, and some changes to accuracy with a gamepad. Full details below, or you can check them out on Epic’s official update.

Summary
There’s low gravity and every player has 50 health. Snipers are the only weapon and Bandages the only healing item. Jump high and aim well!