Fortnite: How To Get The Throwback Axe Pickaxe For Free 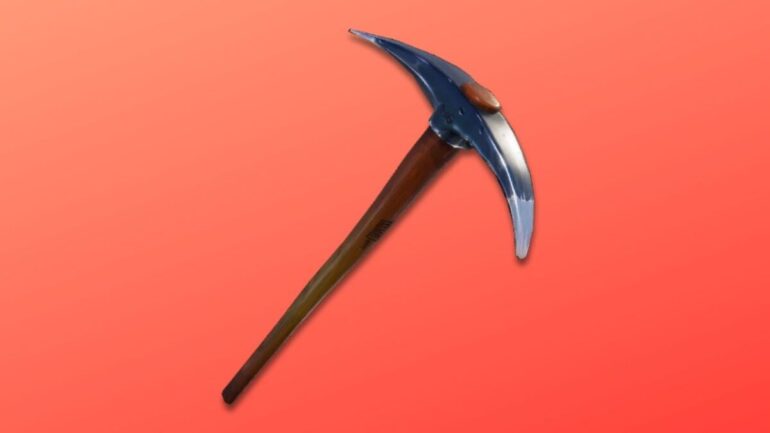 To celebrate the launch of next-gen, Epic Games will finally be giving the Fortnite community what they want: the very first default pickaxe for free.

Renamed the Throwback Axe Pickaxe, this freebie will be available to all Fortnite players across all platforms (exclusing iOS, because of the Apple thing) from November 4th until January 15th, 2021.

To claim the OG default pickaxe, all you will need to do is simply log in during that time period and then add it to your locker. You will also be able to get it through PlayStation Store by adding it to your library. You will not need PlayStation Plus.

If you’re wondering why so many people want such a basic cosmetic, it’s because of nostalgia. The OG pickaxe was the very first pickaxe most players had in Fortnite and was the only one available unless you paid for the Battle Pass or for a new cosmetic in the Item Shop for a long time.

With the release of Chapter 2, Epic tweaked the design of the default pickaxe, basically making the old one extinct. It’s a nice touch from Epic to listen to the community on this one, though now you will expect people to start demanding the original default skins to return as well.

Elsewhere in Fortnite, it was also revealed that it will be run at 4K at 60FPS on both PS5 and Xbox Series X, though will only support 1080 on the Xbox Series S. In addition, it will be making use of the DualSense on the PS5 with haptic feedback.

Fortnite is free-to-play on PC via the Epic Games Store, PlayStation 4, Xbox One, Nintendo Switch, and Android.