Fortnite: How To Stay With Your Random Squad 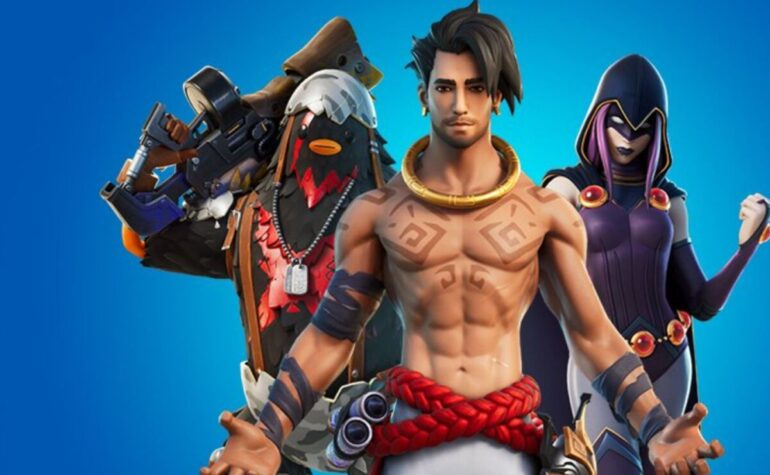 After years of asking, Fortnite is finally allowing its players to stick with each other in random squads at the end of a match.

Starting from v18.20, players can now select Stay with Squad at the end of the match when playing on “Fill” and whoever agrees with you will then start matchmaking for the next match alongside you.

Bear in mind that this is only available for those playing on NA-East at this time of writing as Epic look to experiment with this new feature. You don’t have to be in NA-East itself if you want to try this out, just bear in mind that you may suffer from some ping/general connection issues.

Go to Settings > Game and then change Matchmaking Region to NA-East to check this feature out.

All being well, Stay with Squads will be added to all other servers in time.

While players could previously add each other at the end of a match, this new feature will make it so that they can immediately squad up without having to return to the lobby.