Don't be a wally. 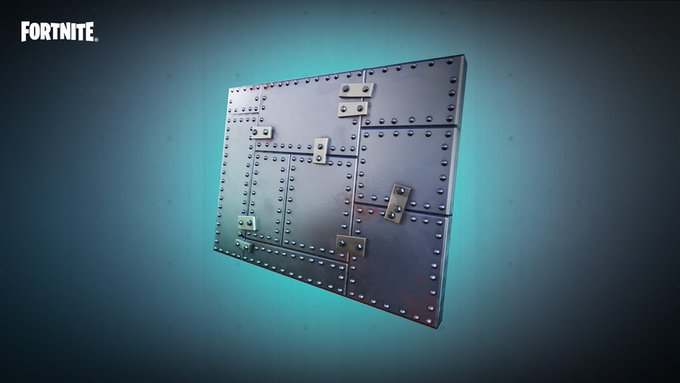 Fortnite: Season 8 is already shaping up to be a very busy one, especially in terms of new items. While the season is barely a week old, we already have a new item in the form of Armored Walls.

A Trap type item, the Armored Wall is the first new Trap in the game in a long time, as far as back as Chapter 1. It’s mainly used to offer extra protection against attackers trying to get into your box, but it will be interesting to see exactly how it works in the meta.

Here’s everything you need to know about the Armored Wall Trap in Fortnite.

Armored Walls Stats & How They Work

The Armored Walls in Fortnite come with 2500 HP, which is a significant amount of extra health compared to a fully built metal wall, which has 500 HP — that’s 5x as much.

Just like traps of old, you will be able to automatically place an Armored Wall without having to build a wall first, meaning that you will have an immediate 2500 HP wall in front of you — very helpful to block off attackers. If you’re trying to get through an Armored Wall, expect it to take roughly 20 pickaxe swings to break.

On paper, Armored Walls seem like they will drastically change how building and breaking into boxes works in Fortnite, especially as they drop in stacks. If players find them, they could technically post up quite easily in the final circle with a box made fully of Armored Walls and be much more likelier to survive than normal.

Your materials deserve a day off sometimes.

Armored Walls in Fortnite can be found in Supply Drops and also as floor loot, which means basically anywhere where they can be found.

However, Armored Walls won’t be in competitive modes like Arena, though they may do in the future after Epic evaluates how balanced they are in public playlists.

If you haven’t bound your trap keys as you haven’t used them in so long, you’re going to want to change that in your settings for this new item.