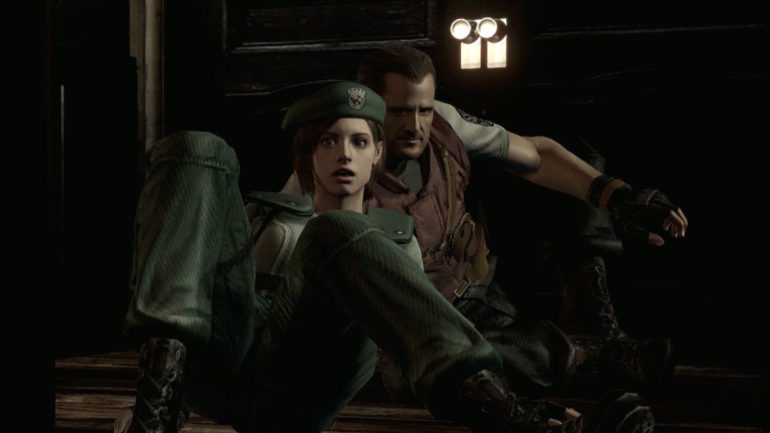 Fortnite has already been going in hard on Halloween this year with tonnes of collaborations and content, so what better way to celebrate the spooky season than with a crossover with the biggest horror game series of them all: Resident Evil.

Most recently seen with Resident Evil Village, RE is the only major 90s horror franchise still standing and has seen many spin-offs and adaptations over the years, including another big screen adaptation due out late this year. It’s not the most immediate collaboration with Fortnite out there, but the likes of Jill and Chris are much better fits than the vast majority of crossovers for the game.

Here’s everything you need to know about the Resident Evil skins in Fortnite, including how much they will cost and when they will release.

Based on the fact that the set is called S.T.A.R.S. Team, a lot of players expected to see the two playable characters from the first game, and they were right.

Chris Redfield and Jill Valentine are both in the Fortnite Item Shop as skins, with both of them also available as part of a bundle. The Jill model is based on her Resident Evil 3 remake face, while Chris is based on Resident Evil 5 and Village’s version of Chris.

And yes, the Chris skin has a description that references his love for punching boulders.

There are also other cosmetics that aren’t just skins:

On a related note, this will be the second major collab between Epic and Capcom for Fortnite following two separate Street Fighter crossovers in Fortnite.

You are also able to buy gear bundles which comes will all of the extra cosmetics, though it doesn’t seem like there’s one bundle with everything in.

Be sure to shop around for your V-Bucks before you pull the trigger.

The Fortnite Resident Evil skins will be available from 8PM ET in the Item Shop from October 24th, 2021.

They will likely remain in the Item Shop for at least a week but perhaps the rest of Fortnitemares, just based on how long previous collabs have been available for.

Be sure to check out fn.gg/STARS for all of the extra information.