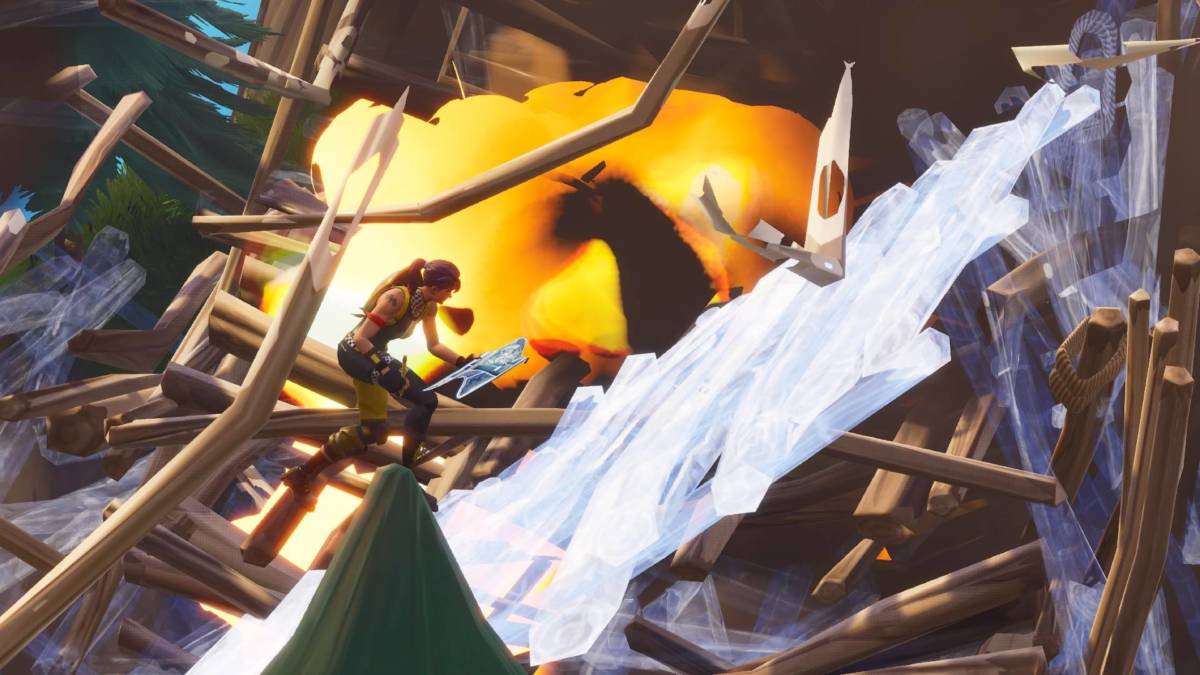 Ahead of the first birthday of Fortnite (its Save the World mode, at least), Epic Games have announced that anyone who owns the Founder’s Pack will receive two new skins for Battle Royale.

Warpaint and Rose Team Leader will become available to those who have the Founder’s Pack: essentially the base version of Fortnite and its Early Access PVE mode. Curiously, Fortnite started out as just Save the World before it jumped aboard the battle royale hype train and rode it all the way to the bank.

To thank you for your continued support, all founder's pack owners will receive the legendary Warpaint and Rose Team Leader Outfits in Battle Royale as part of our v5.10 release. pic.twitter.com/JhgswBdBZR

If you’re yet to “buy” Fortnite, it is currently 50% off, which is not necessarily a bad deal. However, seeing as the PVE will be going free-to-play at some point in the future, you may be better off just saving your money. Saying that, these new skins are Legendary and would therefore set you back about 2000 Vbucks apiece anyway, so it may be worth investing.

As for Save the World itself, it’s an incredibly dense and overstuffed game that you have to dig deep into to get anything out of. Its main saving grace is that completing challenges within StW will give you Vbucks, which can then be spent within Battle Royale.

From our verdict on Save the World, which was just known as Fortnite back then:

“Closing pun aside, Fortnite is an enjoyable zombie survival and crafting romp that insists on replaying the same notes ad nauseum. Unless you’ve got a squad ready to take on The Storm, Fortnite rapidly becomes a lonesome and trivial experience.”

Fortnite’s first birthday is tomorrow, July 24th. Be sure to check back for all of the guides to complete the birthday challenges as well as any of the celebratory weirdness that Epic patch into the game. If you’re brand new to Battle Royale, be sure to check out our beginner’s tips.

UPDATE: Epic have confirmed that you will be able to use these birthday skins on Switch and iOS, even though they do not have the option to purchase the Founder’s Pack/Save the World. If you have the Founder’s Pack for Xbox One or PC, you will be able to use the Warpaint and Rose Team Leader skins on iOS and Switch as long as your Epic account is linked.