Fortnite: Chapter 3: How To Play Split-Screen 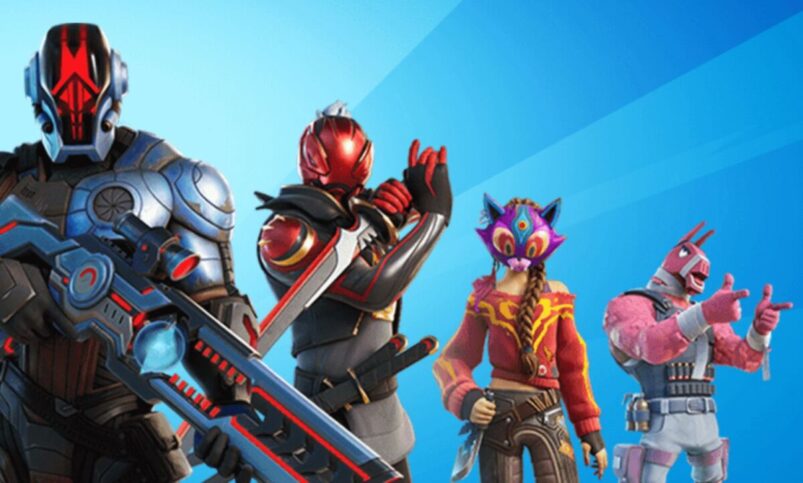 Fortnite: Chapter 3 has brought with it a whole bunch of changes, including a new map and very overpowered weapons. You can experience it all with friends, but is there any way to play split-screen in Fortnite: Chapter 3?

The answer is: yes. Split-screen was disabled for the start of Chapter 3 by Epic Games, but was later made available following the v19.01 patch.

Please note: Split Screen has been disabled for the launch of Chapter 3 Season 1. Epic Games plans to re-enable it as quickly as we can.

While it’s obviously disappointing that you weren’t able to play split-screen with friends at the launch of Chapter 3, it was likely just a move from Epic to be safe and limit the amount of things that can go wrong at chapter launch. Split-screen takes up a lot of resources, so it makes sense to disable it temporarily to share the load.

How To Set Up Split Screen In Fortnite

You will be able to use split-screen on PS4, PS5, Xbox Series X | S, and Xbox One. Split-screen is unavailable on PC and Switch.

To play split-screen on a supported console, you simply need to have two controllers for the platform of your choice and two Fortnite/Epic Games accounts accounts. Then, follow these steps:

– Go to the main menu of Fortnite as player 1 and log in.
– Turn on the second controller and then log-in to the second account.
– Both players should now be in the same lobby.

Playing split-screen in Fortnite is a great way of enjoying the game in co-op with someone in the same house on the same TV. You can only play with one other person in split-screen, and the game will only run in 30fps.