My Name is Josh and I am a Flappy Bird Addict 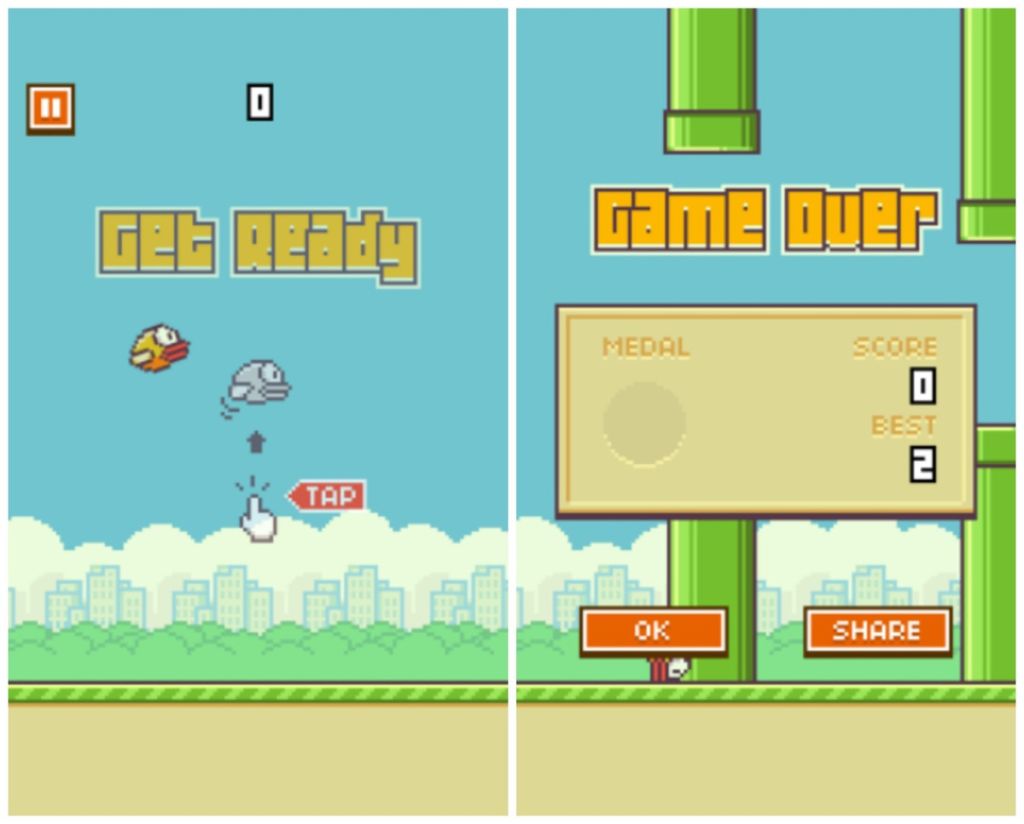 Josh Tyler comes to the safe haven of Cultured Vultures to admit that he has a terrible addiction.

When I was a kid sat in the back of the car, I used to play this game in my head where I had to throw a ball over each passing lamppost, catch it, and then throw it over the next one in time. It used to consume me, even on three hour motorway trips.

Subsequently I, like a lot of you, have spent countless sessions tapping that fucking screen in the vague hope that I can achieve a better score than ten, for no fucking prize at all. It’s got to the point where I reckon I could beat Arnie in a thumb war. My thumb lifts, bro. 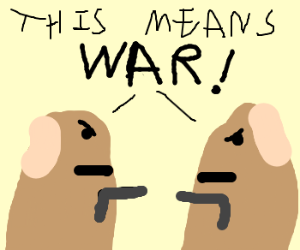 The relentless torture of ensuring that that damn little duck faced drip of piss can avoid Mario’s spare pipes has got me thinking that there’s some sort of psychological explanation that can be extracted as to why this pointless pastime has engulfed so many people.

What is it that makes what is essentially an easy game so fricking hard? Why do we tap the screen at times when we instantly realised we shouldn’t have? And why on God’s green earth are we so keen to sit still monotonously banging away like a monkey with a cymbal? 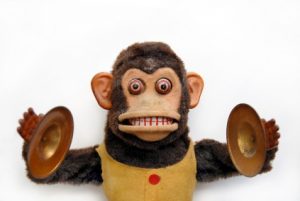 There’s clearly something cathartic in it. That’s the only explanation as to why we would want to continue doing something that’s harder than licking your elbow. I get more nervous when I start to approach my high score (45 btw, girls) than I can remember being for any exam, and I’d sooner end a friendship than delete the thing.

I assume that sooner or later we’ll all get bored of it, but right now the dude who created it must be feeling some sort of Heisenberg satisfaction in the monster he’s created. Even writing this piece of shit I’ve had to stop to play the thing 17 times, all without the remotest hint of anything near a decent score.

It’s becoming a problem. Kill me. 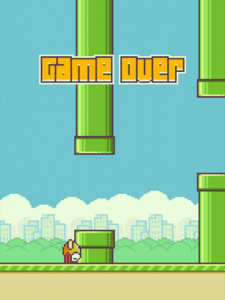