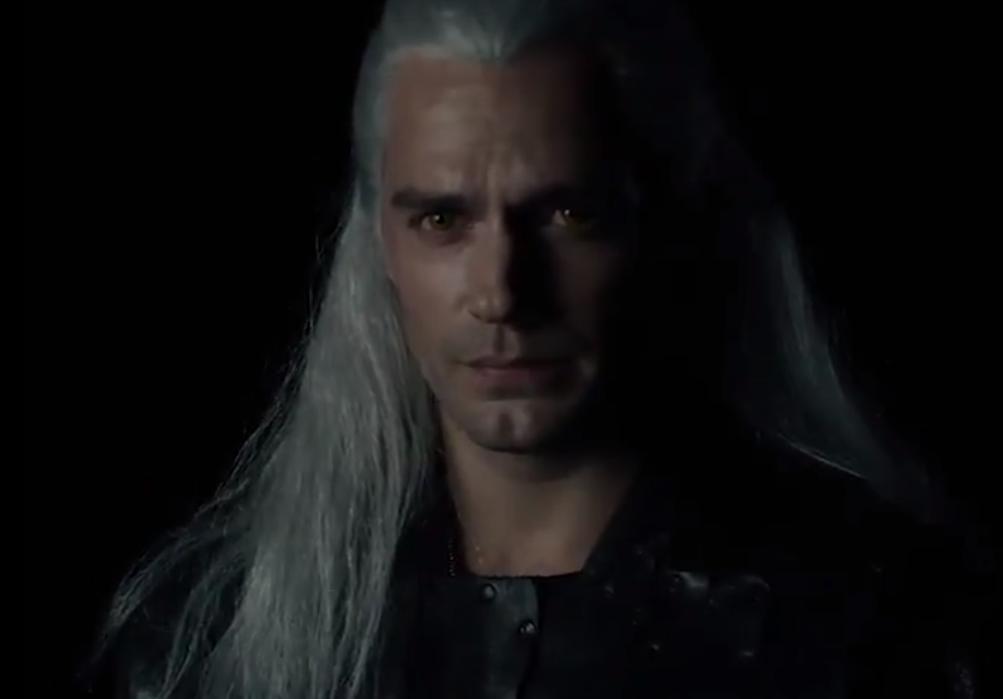 Netflix have today revealed a first look at Henry Cavill as Geralt of Rivia for their adaptation of The Witcher books. It’s a grower, maybe?

Adorning a not very good wig and looking far too pretty to really play Geralt, the short clip shows him emerging from the shadows as part of a camera test and taking one massive, sexy swig of a potion.

Get your first look at Henry Cavill in The Witcher! pic.twitter.com/1O2eWS1MkP

Fans will notice that Geralt has neither a scar or a beard in the footage shown far. He may “acquire” that scar over the course of the show and seeing as how this is based on the books and not the games, it’s kinda accurate considering the book version of Geralt hates growing a beard.

I am still trying to process all of this, but I know that it just doesn’t look right to me. Maybe with some better lighting and maybe a slightly less terrible wig, Cavill can pull this off. For now, we just have to wait and see.