The smash hit MMORPG stretches its influence to new heights as its new Endwalker expansion looms. 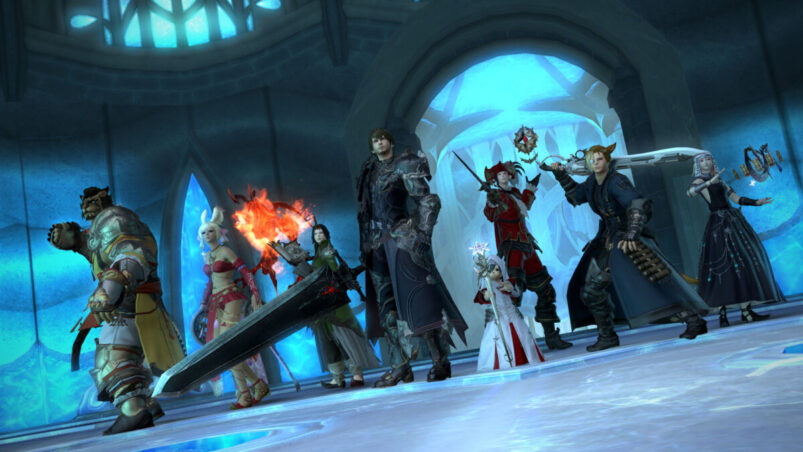 Final Fantasy 14 director Naoki Yoshida, while speaking during a digital press event, revealed that the massively popular MMO title has both recently surpassed 24 million players and become the most profitable title in the franchise.

In speaking about Final Fantasy 14’s rocky launch, Yoshida said, “You all know just how hard things were for us with the original Final Fantasy 14. Since then, we were able to transform the title into one that provides a major contribution to our company’s profits.”

On the topic of Final Fantasy 14 being the most profitable Final Fantasy title, Yoshida said, “It’s perhaps unbecoming of me to say but in terms of our business, we’ve been able to achieve great success. Moving forward, we’re going to spare no expense with our investments to ensure that this game continues to be one which our players can enjoy.”

Final Fantasy 14 has a fanbase that isn’t just enormous, but deeply enthusiastic, with word-of-mouth being one of the main ways it has reached such high numbers. While the Endwalkers expansion is meant to conclude various long-running story threads, there doesn’t seem to be any signs of Square Enix slowing down the game’s continued development and support.

READ NEXT: How Many People Play Final Fantasy 14 Online In 2021?