Blessed be the Microsoft Store, the source of all release date leaks. 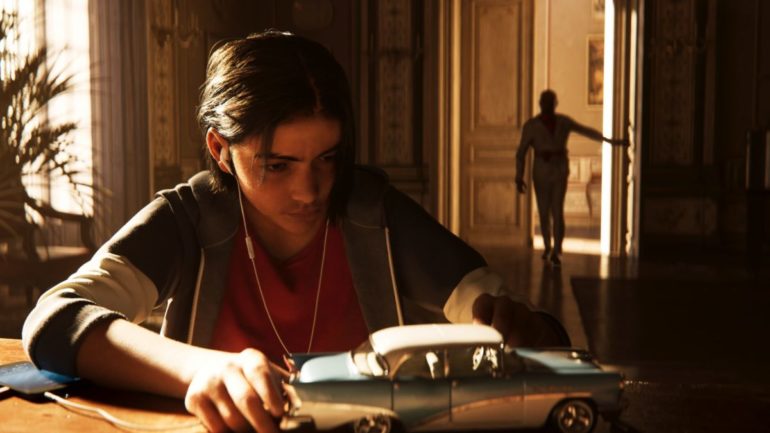 Recently, it was quietly announced that Far Cry 6, the next instalment in Ubisoft’s long running open world shooter series, would be delayed until the 2021/2022 financial year from its initial February release date. No further news was given, but it would appear that Far Cry 6’s new release date has been leaked thanks to the Microsoft Store.

So What’s The New Release Date?

According to the game’s Microsoft Store page, Far Cry 6 will now be launching on May 26th, 2021, likely on PC, PS4, Xbox One, PS5 and Xbox Series X | S the same day. Of course, Ubisoft haven’t confirmed this news themselves, and May 26th is a bit of a unique date to choose considering the fact it’d be a Wednesday, but Microsoft Store release date leaks have typically led to the truth in the past.

What Is Far Cry 6 About Again?

Far Cry 6 takes place in the fictional nation of Yara, ruled over by the dictator Anton Castillo and his son, Diego. Primary antagonist Anton will be played by Giancarlo Esposito of Breaking Bad fame, who will have a much greater role than Far Cry villains have in the past. Now we just need to wait to see if it’ll address THAT ending to Far Cry 5.