Emily Blunt Explains Why She Said No to Black Widow

And what this could mean for Fantastic Four casting. 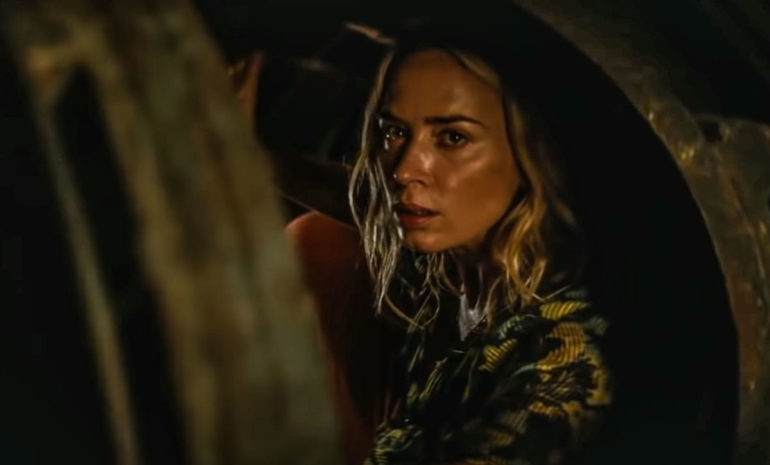 Emily Blunt in A Quiet Place 2

As we know, before the role went to Scarlett Johansson, Emily Blunt was offered the role of Natasha Romanoff. Blunt turned it down, and explained why in a recent interview with Howard Stern, where she was promoting her latest film A Quiet Place II.

She said: “I was contracted to do Gulliver’s Travels. I didn’t want to do Gulliver’s Travels. It was a bit of a heartbreak for me because I take such pride in the decisions that I make, and they mean so much to me, the films that I do…It’s not that it’s beneath me. I love Iron Man and when I got offered Black Widow, I was obsessed with Iron Man. I wanted to work with Robert Downey Jr. — it would’ve been amazing … but I don’t know if superhero movies are for me. They’re not up my alley. I don’t like them. I really don’t.”

With Blunt’s candid admittance that superhero movies aren’t for her, does this mean Blunt as Sue Storm in Marvel’s reboot of Fantastic Four is just a pipe dream? According to Blunt, neither her nor husband John Krasinski have received phone calls about this possibility.

Still, Blunt hasn’t committed herself out of the picture just yet, since she also said: “It’s not to say that I’d never want to play one, it would just have to be something so cool and like a really cool character, and then I’d be interested.”

READ NEXT: 8 Marvel Movies We Want To See After Avengers: Endgame