Not many to begin with. 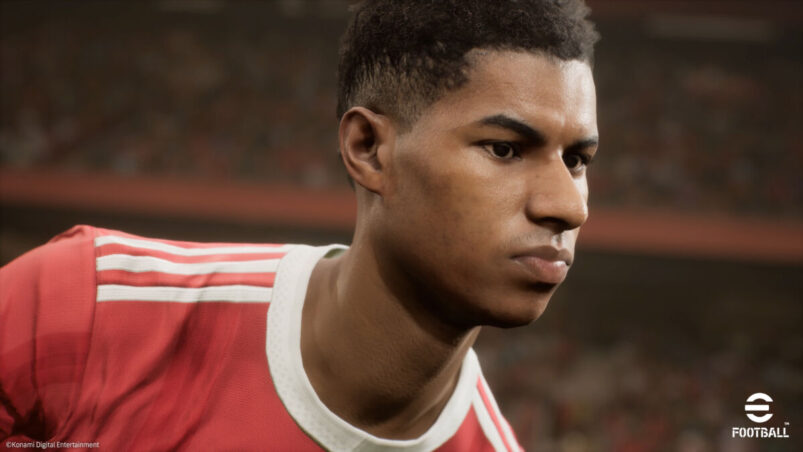 eFootball is the latest in a long line of football games from Konami, PES by any other name. However, as a free-to-play live service game with content to be added the more it grows, it won’t be launching with a whole bunch of modes.

PES made its name on Master League and its big bucks on MyClub, yet it’s not clear if these will even be in the game when it launches this autumn, though you expect the latter to be a given. Konami has provided a roadmap of all of the modes and content that will be coming to eFootball as time goes on.

Here are the eFootball modes we know about so far:

Based on the roadmap for just the rest of 2021, it seems like eFootball’s early days will only have four modes in total, including tournaments. At launch, the exhibition matches will only have a small selection of teams to pick from to begin with. It will also have cross-platform and cross-generation matches, but these aren’t technically their own modes so they can’t really come into the equation.

While it may feel that eFootball is lacking in content, it does seem like Konami will be developing the game piecemeal with more parts being added over time, presumably to then be sold as DLC. It will be interesting to see if they add any proper offline content for eFootball apart from local matches in exhibition or if they’ll just persevere with their focus on online play, though it’d be a shame if the single-player legacy of PES was totally left behind.

We’ll update this eFootball modes guide with more info as we get it.