eFootball 2022: All Clubs Available At Launch

Once again Leyton Orient have been robbed. 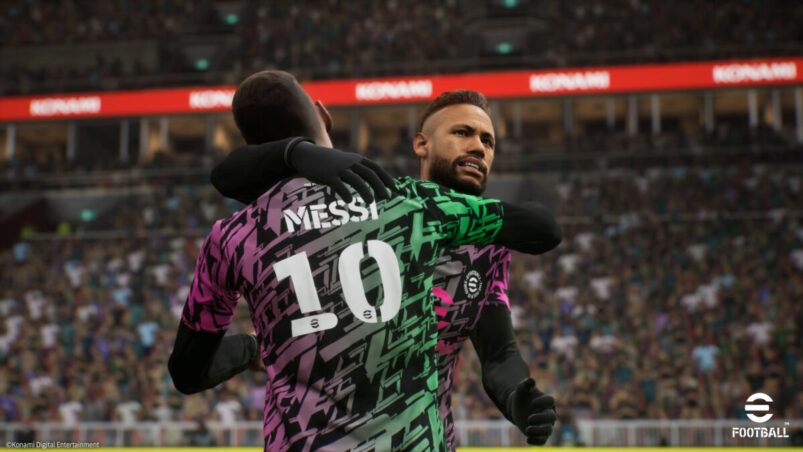 Due to release early this Autumn, eFootball  is the free-to-play replacement for PES that will be added to over time rather than released annually, with a new season of content coming out each year. As such, eFootball 2022 won’t have a whole bunch of licensed clubs available at launch, but it will have a mixture of well-known European and South American clubs to start off with.

Here are all of the clubs that have been announced to be available when the game launches:

There will also be a bunch of licensed stadiums from day one.

It’s worth bearing in mind that is just the first clutch of clubs announced, not the full roster for the entire game’s life. As has been the case in recent PES releases, eFootball will also have content added over time, including newly licensed clubs.

Konami has also mentioned that they will include the functionality for Option Files at some point in the roadmap, but it’s not clear exactly how this will work. eFootball is a free-to-play game where you buy the pieces of content and modes you want, so it may be the case that you have to buy other licensed clubs or just the unlicensed basis of a club (Merseyside Blue, for instance) and then you can add your Option File made by members of the PES/eFootball community to give them “official” kits and names.