The industry tradeshow makes the pivot to virtual presentations as new details emerge. 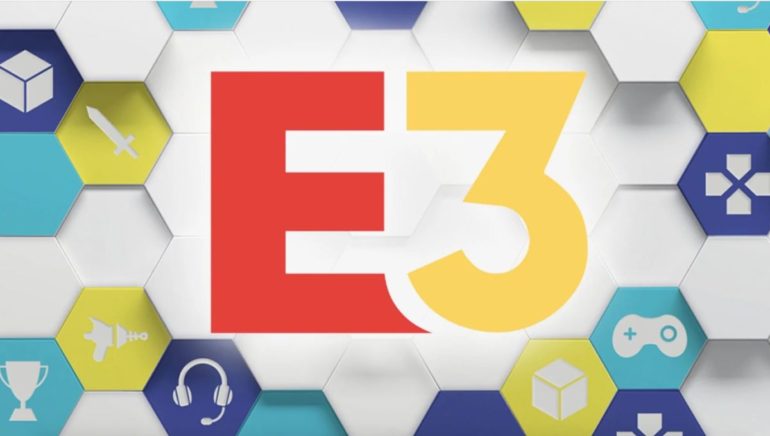 We now have a clearer idea of what E3 will look like in 2021, following a year of upheaval the world over and in the world of video games.

Stanley Pierre-Louis, president and CEO of the ESA said the following in a press release: ““For more than two decades, E3 has been the premier venue to showcase the best that the video game industry has to offer while uniting the world through games.”

The event will be conducted digitally with presentations occurring June 12-15. Through an online portal and an accompanying mobile app, the public will be able to view presentations and trailers, visit virtual booths, and participate in various events.

Conspicuous by their absence, Sony, Bandai Namco, Square Enix, Activision Blizzard, EA, and Sega will not be a part of E3 this year. Sony and EA have already announced they will be hosting their own private shows later this year.

READ NEXT: Microsoft Start Their “20 Years Of Xbox” Anniversary Celebrations