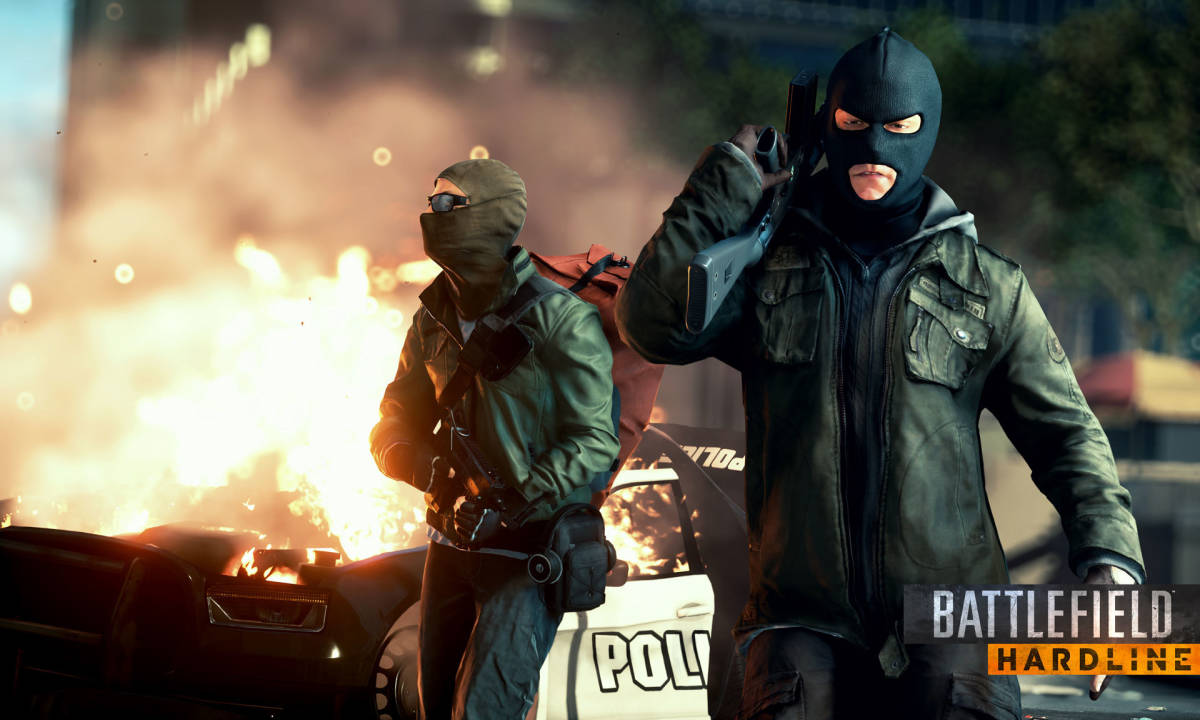 E3 is one of the biggest events on the gaming calendar with plenty of announcements, cheeky previews and gameplay footage from things to come over the next year. 2014’s event kicked off in the US today with Microsoft’s Xbox conference at 5:30pm which was lacking in surprises, but was a pretty solid presentation overall.

Microsoft are infamous for cringe worthy E3 presentations but they definitely played it safe this year. There were Xbox One exclusives, a look at a glorious Halo Master Chief Collection in the lead up to Halo 5 and some sneak peeks at a new Tomb Raider and Witcher III, along with a glimpse of Assassin’s Creed: Unity ahead of Ubisoft’s conference.

EA began with a cheeky look at Star Wars Battlefront and the briefest mention of an upcoming Mass Effect game. We had some beautiful footage from Dragon Age Inquisition and it looks like it was EA’s turn for gimmicks with a live musician on stage. BioWare teased us with the mention of the new Mass Effect being developed but sadly, we didn’t get much else out of them regarding that.

After a good start, September’s release of Sims 4 and all it’s cheeriness is shoved in our faces. With the promise of smarter and weirder sims, that’s definitely what’s on offer. A tussle between a librarian and a hot-headed beefcake is followed by a sim literally dying of laughter. Perhaps not quite what the E3 crowd are after, but it’s good fun and a lot more interesting than what followed.

Woo, golf, with a look at PGA Tour. However, the game will be utlizing Battlefield’s Frostbite 3 engine, which is an interesting move. Sort of. This is quickly followed by NHL and then Criterion’s early look at their move away from car centred gaming, whilst EA started to lose my attention.

Finally, EA caught my attention again with a look at the upcoming Mirror’s Edge 2 game, which as expected, looks stunning. Now wait, it’s time for another announcement… oh, FIFA 15. Don’t get me wrong, I don’t dislike the FIFA series, but it’s nothing new. We’re promised ‘stunningly realistic’ players and as much as I love Bayern Munich, I’m not sure that I need Schweinsteiger’s face in any more clarity.

Eventually the conference reached the moment that everyone had been waiting for, a look at the upcoming Battlefield Hardline. The biggest announcement of EA’s presentation was the news that the Battlefield Hardline BETA was going live during the conference, with PC and PS4 users able to register online. Unsurprisingly, the PS4 network and website took quite a hit with the limited registrations available, but it’s been a good tactic to get folk excited about the game.

After the main presentation from EA, we were offered an insight into Hardline from a rooftop gaming session that was streamed live online, another gimmicky turn from the conference.

That was all from E3, but keep posted for Sony at 2am (thanks, America) and finally Nintendo at 5pm tomorrow.