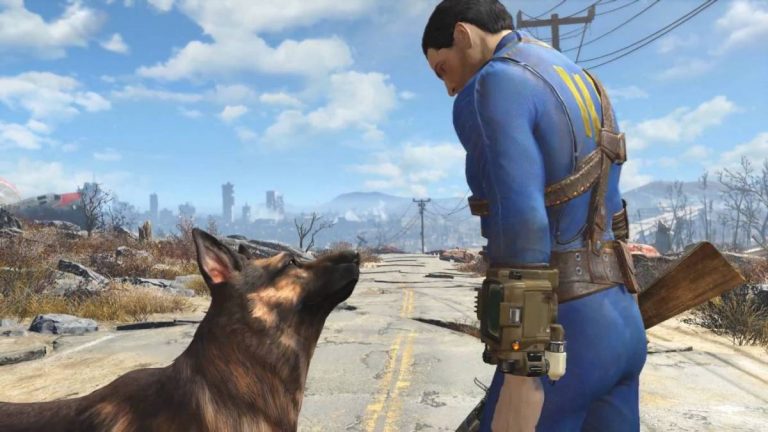 “With the power of VR, you’ll be able to get up-close-and-personal with the dangers of a post-apocalyptic world as you fight for survival. Featuring new combat, crafting and building systems fully reimagined for VR – including VR-enhanced V.A.T.S. – Fallout 4 VR isn’t just a jaunt through the Wasteland, it’s the entire game. The whole world is fully explorable. That includes hundreds of locations, characters and quests. This is your opportunity to step into the Wasteland and experience Fallout 4 in a whole new way.”

“If you flinched the first time you saw a meaty Mancubus charging at you in last year’s critically acclaimed DOOM, wait till you get up close and even more personal with rampaging demons in DOOM VFR. Revealed at Bethesda’s E3 2017 Showcase, DOOM VFR is a new virtual reality game from legendary developer id Software, coming to PlayStation VR and VIVE platforms.”