Time to go one on one with the Dark Lord. 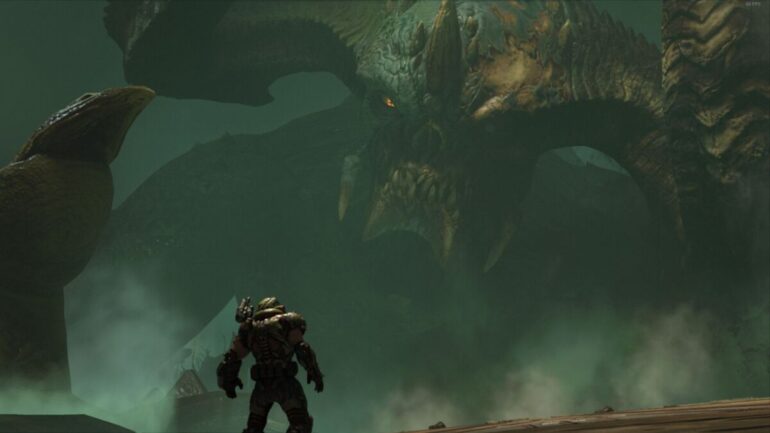 Strap in people, and make sure you’ve got that trusty Super Shotgun close to hand, as it would appear we’re getting close to the release of DOOM Eternal’s second piece of standalone DLC, The Ancient Gods Part 2.

Wait, How Do We Know It’s Coming Soon?

Those sneaky little scamps over on the ResetEra forums have found a listing for DOOM Eternal – The Ancient Gods Part 2 over on the Australian Government Classification website this past weekend, suggesting that a follow-up release for last year’s impressive (and challenging) DLC is forthcoming.

While that doesn’t give us a release date, the user who revealed the classification for Part 1 states that the first DLC was classified on September 24th, then released on October 20th, though the DLC had already been announced before classification. If history repeats itself, we should see DOOM Eternal’s second significant piece of DLC launch at the beginning of March, though maybe Bethesda and id Software will push the DLC back to mid-March to coincide with the one-year anniversary.

Is There Anything Else Coming To DOOM Eternal?

id published a letter to the fans at the end of 2020, reiterating that the COVID-19 pandemic had made releasing new content more of a challenge. However, there’s more DOOM Eternal in the pipeline, with the Invasion mode and more Battlemode content on the way alongside The Ancient Gods Part 2. On top of that, there’s a PS5 and Xbox Series X | S patch in the works, which should hopefully make those load times less of a chore.