Has Dolph Ziggler Just Walked Away From WWE? 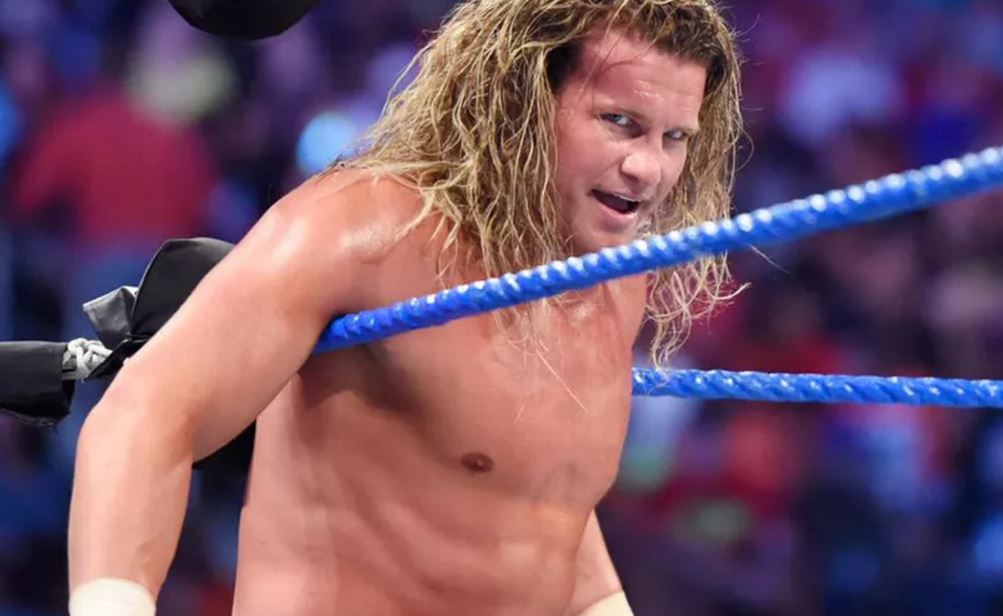 Over the past few months, Dolph Ziggler has been going through one of those phases where the creative side of WWE obviously have no idea what to do with him. Walking away from his ‘show off’ gimmick, he has been copying other wrestlers’ entrances before deciding that he didn’t want one. I think it is fair to say that that seems to be the most ridiculous thing that the WWE have come up with in recent months. However, on the most recent PPV, Clash of Champions, Ziggler picked up a huge win by defeating Baron Corbin and Bobby Roode and picking up the US Title. Now, although Ziggler has held the title before, it seemed that his push was due to be restarted.

That was, however, until the most recent episode of Smackdown.

Ziggler cut possibly one of the best promos of his career by walking into the ring holding the belt up high, said a few words down the mic before laying the title down in the middle of the ring and walking out. His last words to the WWE Universe were ‘do you want something to remember me by?’

It is common knowledge in the wrestling world that Dolph Ziggler’s contract with the WWE is coming to a close and it is unclear as to whether the WWE are going to re-sign him. WWE are looking to take him off TV for the time being, but have said they are still using him in live shows until an agreement can be reached on his new contract. But what does this mean to the WWE Universe?

To be honest, I really wouldn’t blame Dolph Ziggler if he wanted to leave the company and search for new pastures. The last 12 months of his career have been a bit of shambles, with him being jobbed out to upcoming talent from NXT and being given the ridiculous gimmick of borrowing other wrestlers’ entrances, removing his own and effectively taking away what makes him unique. As someone who is currently training to become a wrestler, selecting both your entrance music and the way you walk down to the ring is almost as important as your gimmick. It is what defines you, and WWE effectively took that away from him. They did the same with Curtis Axel when he embarked on that ridiculous impersonation of Hulk Hogan, and look how that turned out for him.

It is fair to say that if Ziggler leaves, then that will be a huge blow for the blue brand, which is already struggling when you compare it to RAW. Although his promo work (up until the other night) has left a lot to be desired, he is still one of the best talents on the roster, possessing fantastic athleticism and the ability to sell almost anything. He also remains over with the fans, with many of the WWE faithful still firmly behind him. It can also be argued that he has done more than enough to cement himself as Hall of Fame material, but that is really up to the individual.

Well, if the US title has now been vacated, which might allow someone else to step up and have a chance to become a champion. The US title needs to be given to someone who can really increase the prestige behind this title. It is unlikely we will hear anything with regards to Ziggler and his contract until the new year when WWE announces whom they have let go.