Do You Need Xbox Live Gold To Play Fortnite? 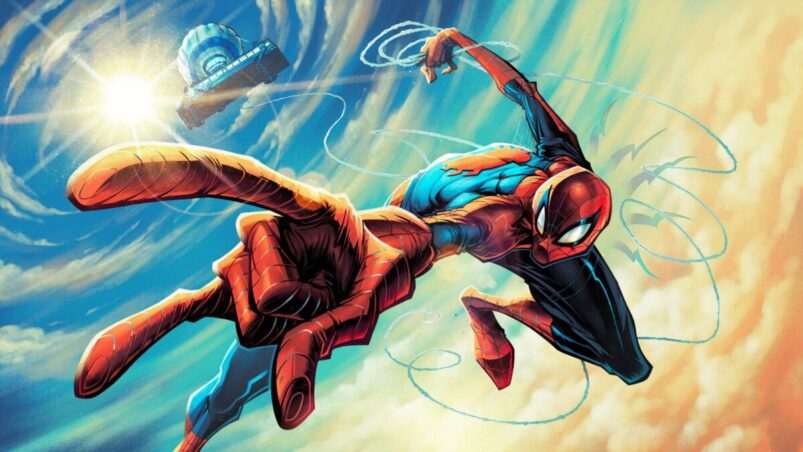 With so many subscription services all around us, it’s hard to know what to do with our money. Fortunately for us gamers, free-to-play games exist. With a quick look at which free games are trending, Fortnite is always on the list. But do you need Xbox Live Gold to play Fortnite on Xbox One and Xbox Series X | S?

To be objectively clear: no, you don’t need Xbox Live Gold to play Fortnite. Given the popularity of the game, it being free for everyone to play online on any Xbox console helps it to reach even more players.

Not everyone might be willing to pay for it, but the service offers many benefits at a relatively low price. As much as free-to-play games can be played without the subscription, Xbox Live Gold, which is also included with Game Pass Ultimate, gives you several games for free, every month. Not to mention that it allows you to play online multiplayer games that aren’t free-to-play.

However, rather disappointingly, subscribers don’t get any free packs for subscribing to Gold like they do with PlayStation Plus.

MORE FORTNITE: Do You Need PlayStation Plus To Play Fortnite?