Disney's Cruella isn't brilliant stuff, but it sure is a lot of fun. 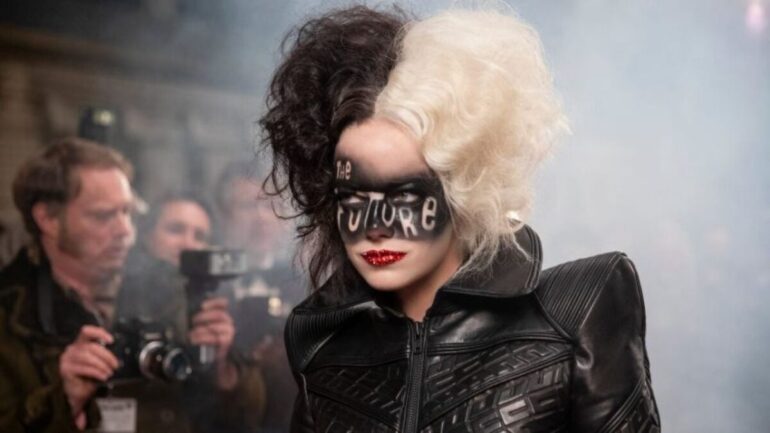 When the trailer for Cruella was released, many of us were thinking the same thing: did we really need a villain origin story for Cruella de Vil? Well, the answer is no. But was Craig Gillespie’s Cruella tons of fun? Yes.

Gillespie takes us back to Cruella’s roots – we begin briefly in childhood, and learn that Estella (Cruella’s name before she changed it) had a rulebreaker instinct. She had no qualms defying authority, and got into so much trouble in school that she was forced to leave. Estella’s sweet mother tolerates all this, and decides they need a change in scenery. So on route they go to London, but before that, a quick stop is needed. That quick stop changes everything for the both of them – her mother meets a tragic end, and Estella is cast adrift and alone, until she meets a young Jasper and Horace, who take her under their wing, and the trio survive by doing things Fagin style.

It feels all a bit convenient, the way the plot guides Estella (Emma Stone) wherever she needs to be, but you see, realism isn’t the point of the movie. It’s camp, mad, and doesn’t make a lick of sense – but you love it anyway. The plot leads Estella to the couture house of the Baroness (Emma Thompson), a fashion genius she has always looked up to and wanted to emulate. Estella’s skills get her noticed, and she quickly becomes the favourite of the Baroness. Thompson plays the role in such a wondrously wicked fashion – a cold narcissist through and through, always needing to be the centre of attention.

There have been comparisons made to Miranda Priestly in The Devil Wears Prada, and there is certainly reference to that in the film, when the Baroness chucks her scarf and bag at the help. But it’s not exactly the same; Miranda has a personal life and mourned its demise, while the Baroness prefers her life to be empty. There can be no room for anyone else but her.

Estella discovers a secret that shifts her perspective on the Baroness, and the woman goes from being her mentor to a fierce rival. This is where the two go head to head in a fashion-off, and boy was it gorgeously presented. Some might feel that the fashion set pieces overwhelm the film, but I don’t think so. As we know from movies like The Devil Wears Prada, Emma and Clueless, fashion is used as a key aspect of the storytelling. The Baroness’ fashion pieces are more streamlined, restrained and controlled, while Cruella’s is chaotic and mad, every piece so boldly transgressive that these images will probably stay in my mind all week.

Both women have admiration and grudging respect for each other, but only one can be the victor. When Estella makes the switch to Cruella (Stone does a great job here), she becomes authoritative and controlling like the Baroness, ordering Jasper (Joel Fry) and Horace (Paul Walter Hauser) around like her lackeys. However, when she discovers the truth about who she is, she embraces the madness but ironically leaves the cruelty behind. Initially, she thinks that in order to best the Baroness, she needs to become her. But you see, Cruella, despite the name, isn’t cruel. While the Baroness steals the hard work of her employees and attributes it to her own genius, Cruella is collaborative and creative – her designs are her own and they are fabulous. Kudos to costume designer Jenny Beavan for her stunning work.

The contrast between what they prefer and create shows us the difference between the two – you can be a madwoman and colour outside the lines, but this madness doesn’t need to translate to absolute villainy. Harley Quinn in Birds of Prey is a big example of that.

I do have a few gripes with Cruella – the runtime is a bit long, and could have used a few snips. It also underuses a few actors, namely Mark Strong, Kayvan Novak and Kirby Howell-Baptiste. All of these characters remain in the peripheries of the film, only there to serve the plot and Cruella’s rise in the fashion world, and possessing no characterisation of their own.

Like I said, there are also many unbelievable and far-fetched aspects to the film. We get to find out why Cruella hates Dalmatians, and trust me, it is all a bit insane. But realism isn’t the point here, and if you watch the film and tear it to shreds because of that, then you’ve missed the point. It’s all about the fashion, baby.

READ NEXT: The Best Documentaries About Horror Movies You Should Watch 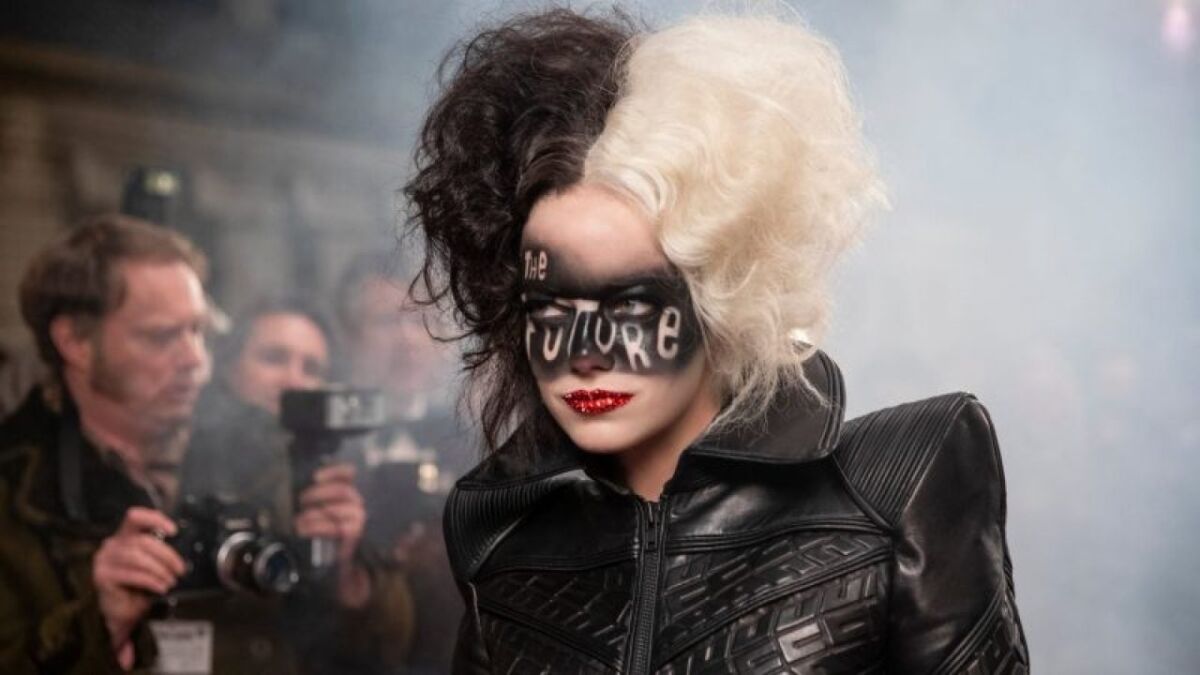 Verdict
Some movies are meant to be fun and not taken so seriously. That's Disney's Cruella in a nutshell - enjoy the aesthetics and the madcap plot, not as a treatise on femininity and fashion, because that it is not.
7
Cultured Vultures is a pop culture website established in 2013 covering all things gaming, movies, and more. We eat your words.
All The News On The Biggest Games