Destiny 2 Is Abandoning Loot Boxes, For The Most Part 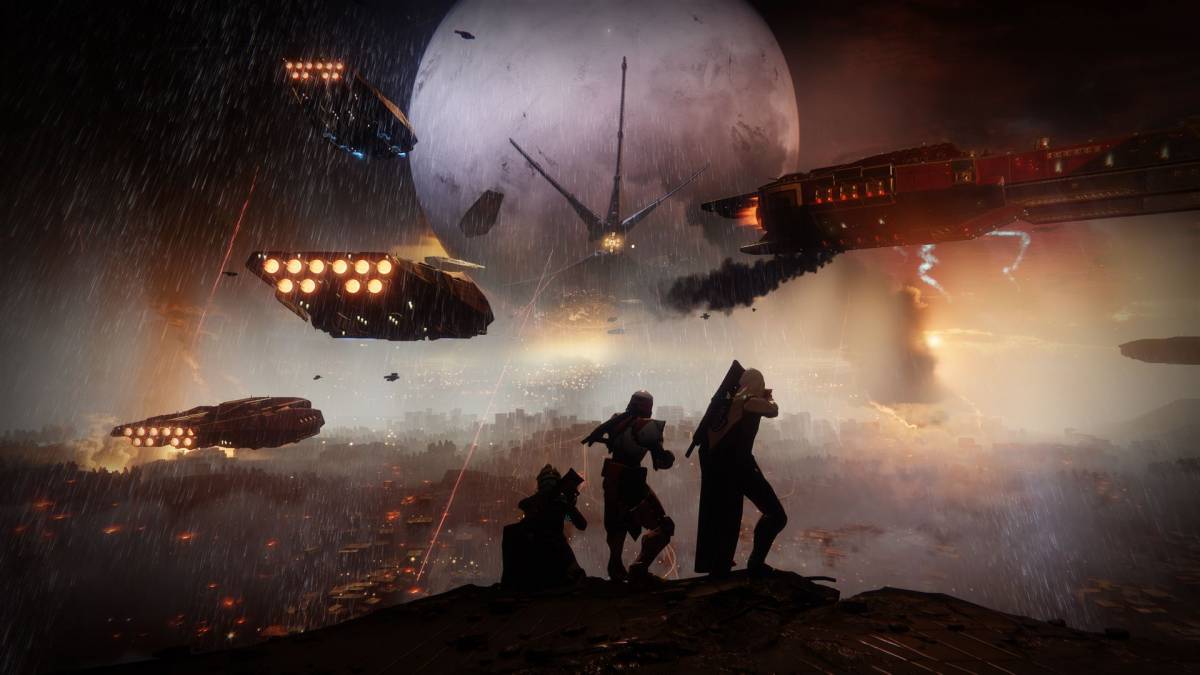 Bungie have announced that, for the most part, they’ll be removing Bright Engrams from Destiny 2. Bright Engrams were Destiny 2’s loot box equivalent, where players could purchase them from the Eververse Store with real money, receiving a variety of cosmetic items as a result.

A blog post from game director Luke Smith has revealed that Bungie are looking to replace Bright Engrams, stating that: “We want players to know what something costs before they buy it. Bright Engrams don’t live up to that principle so we will no longer be selling them on the Eververse Store.”

It’s worth noting though that Bright Engrams will not be disappearing entirely, as they’ll still be available as a reward on the free track of the game’s Season Pass, which is actually a Battle Pass. This change will take place during Season 10, the Season of the Worthy, though it’s unclear what, if anything, will replace them. Are you excited to see less Bright Engrams in Destiny 2? Let us know in the comments.