Closing out 2019 with some interesting choices. 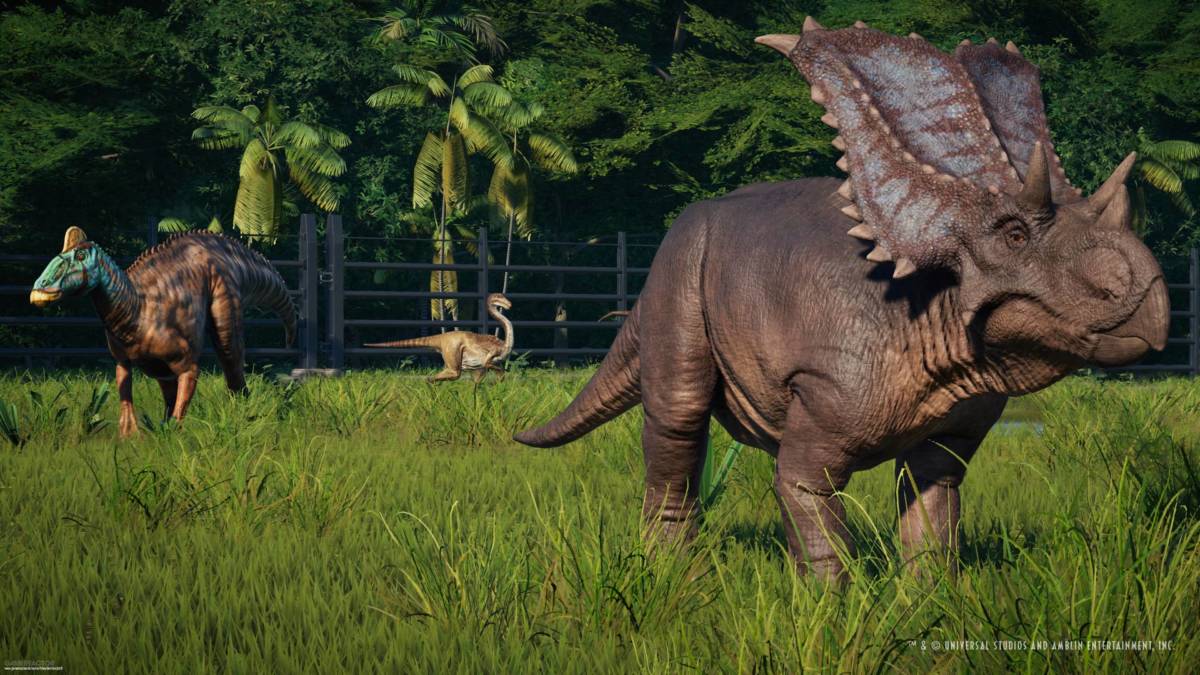 December 2019’s Xbox Games With Gold line-up has been revealed, bringing with it some vampires, dinosaurs, robots and sentient toys who know what you get up to in your bedroom when you think no one’s watching. Check out the line-up below.

From December 1st, Xbox Live Gold members and Game Pass Ultimate subscribers will be able to download Insane Robots and Toy Story 3, while Jurassic World Evolution and Castlevania: Lords of Shadow – Mirror of Fate HD will be available from December 16th. Remember, there’s still time to download The Final Station and JoyRide Turbo from November’s line-up.

While 2019’s Games With Gold program might be ending with a bit of a whimper instead of a bang, there’s still some decent titles in this line-up. Jurrassic World Evolution is a best in class management simulation, with the added benefit of dinosaurs, while I maintain to this day that Toy Story 3 is an underrated banger.

Any of these games tickle your pickle? Be sure to let us know in the comments.