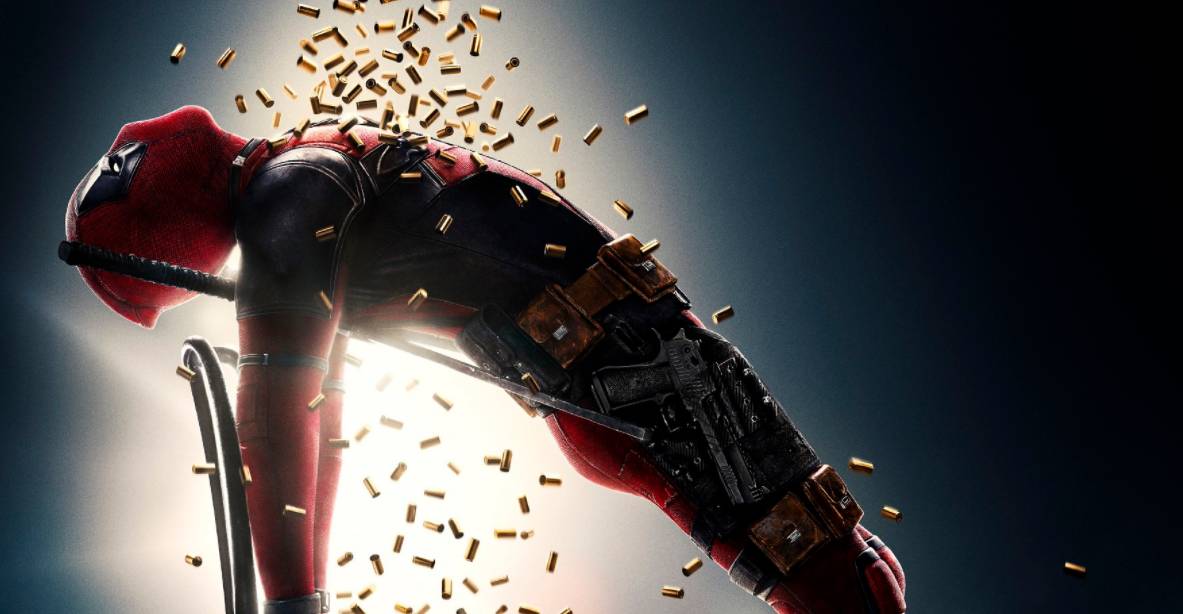 Ryan Reynolds returns as the Merc with a Mouth in a sequel which tells the tale of a young boy with powers who needs saving from Cable, a time-travelling mutant on a mission. Sounds fun enough, but does Deadpool 2 live up to the high standards set by its predecessor?

While Reynolds returns as the titular character (and plays him with absolute perfection as you knew he would), director of the first Deadpool movie, Tim Miller, does not. Instead, what we get is a David Leitch-directed sequel, and while the tone doesn’t stray too far from the first, you can definitely tell there’s a change in direction.

Coming from the man behind John Wick and Atomic Blonde, the thing I was expecting to be most-improved in Deadpool 2 was the action. While there is more action in here, both in terms of how often an action scene comes up and in terms of the scale, it feels fairly generic and nowhere near as stylish as it has been in Leitch’s previous films. Some might see this as a positive, not wanting the action to override the already established feel of the world it’s set in, and some may see it as wasted potential. Personally, I lean towards the latter, but it’s still perfectly serviceable.

That said, there is a lot to love about Deadpool 2. The humour is what really drives these movies and, just like in the first one, it’s ever-present. Not all of the jokes land due to the sheer quantity of them, but for the most part it’ll have you cracking up much like the first one did (unless you didn’t find the first one funny in which case, you almost definitely won’t find this one funny). Sometimes the comic book references got a little too much, with virtually every superhero getting a shout out at one point or another, but that’s really just a nitpick and shouldn’t affect your enjoyment of the film.

One of the biggest takeaways I got from the film was its unexpected heart. The core of Deadpool 2 really is an emotional one, with themes of family and heroism for Wade Wilson, and more layers being peeled back on some of the characters from the first film giving them more depth.

Another thing a good sequel should do as well as exploring its original characters in a deeper way, is bring new characters into its world. While there are a couple of standouts in here, namely Cable and Domino, a lot of the new additions (and some of the originals) struggle for screen time due to the sheer amount of characters on display. If they’d told the story using fewer characters but given each of them the time they deserved, it might have made for a more effective experience.

There are a few ‘blink and you miss them’ cameos to be on the lookout for, as well as a brilliant mid-credits scene you should really stay for, but there is no post-credits scene so don’t wait up for that.

Deadpool 2 isn’t a perfect film but it gives you more of what was so great about the first and delivers a solid follow up. It has laughs, action, and some surprisingly touching moments. Brolin is great as Cable, Domino is a welcome addition and Ryan Reynolds, as you’d expect, proves once again why he’s born to play this role.