Another day, another mediocre Netflix movie. 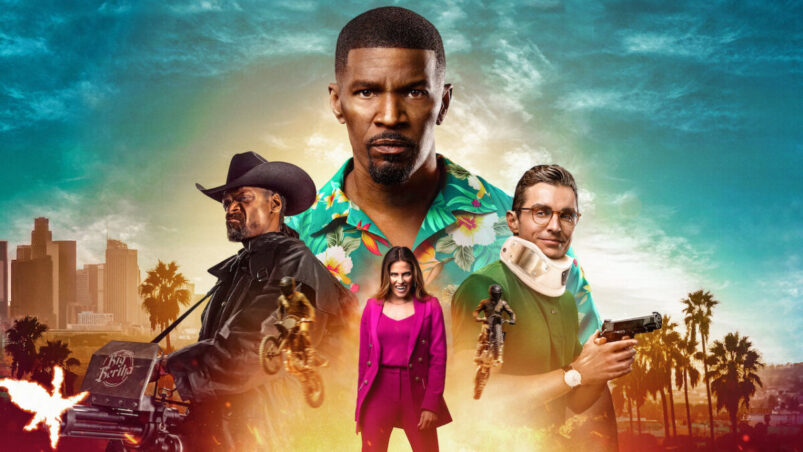 Considering the sheer amount of movies out there about vampires, it isn’t exactly easy to make something completely new. The truth is, you don’t have to. The first step is figuring out the vampire lore you want to explore, and thinking about the nature of your vampire as well as its motivations. The problem with Day Shift is that if you remove the vampire aspect from the movie, it would be the exact same movie. There’s nothing interesting about these vampires, when they should be the most compelling thing about the film.

In J.J Perry’s Day Shift, Bud (Jamie Foxx) masquerades as a pool cleaner, but his real job is hunting vampires. There’s a whole bounty hunter system going on, where vamp hunters sell the fangs of the vampires they kill to make money. Things aren’t as easy for Bud because he’s been kicked out of the Union, so he has to make black market deals that just don’t pay as much. After he gets the news that his ex-wife Joss (Meagan Good) wants to move to Florida with his daughter Paige (Zion Broadnax) because they can’t afford the tuition fees for her school, he realises that he needs to hustle if he wants to stop them from leaving.

So he makes a plea to the Union to get his job back, with the help of his friend Big John (Snoop Dogg). John’s reputation allows Bud to get a foot in the door, but the boss is dying to get him kicked out again, so he assigns Union Rep Seth (Dave Franco) to keep an eye on him out on the field. Seth’s never been out in the field before, nor does he want to be, but he doesn’t have a choice.

Foxx and Franco have decent chemistry together, though I wish the movie spent a little more time building this relationship so that the blossoming friendship would feel more credible. Franco in particular is pretty funny. He embraces the nerdy ways of Seth’s character, and really livens things up when he’s on screen. Foxx is his usual charismatic self and commits to the character, despite the flimsy screenplay.

Their interactions are the only watchable aspect of this movie, though — everything else is pretty dull. The action is mostly repetitive and stale, with some neat choreographed moments here and there. There isn’t any tension or stakes, and the vampires come across more like zombies than vampires. There’s also a lot of exposition dumping via dialogue, which breaks immersion because people don’t just spew out random information like that in conversations.

The most bizarre thing of all is the motivations of Karla Souza’s Audrey, who wants to punish Bud for killing her daughter, yet goes about it in the most tedious way. Souza’s trying her best to chew scenery and channel some badass vampire vibes, but she and the rest of her gang are so non-threatening that there’s never a moment where you’re worried for any of the main characters.

I do like the daytime setting, since it feels incongruous to what we expect from a vampire flick, and it’s funny to see Foxx trot around in Hawaiian shirts. But Day Shift doesn’t really capitalise on this setting in a meaningful way. Considering the amount of plot points left hanging, the filmmakers seem to want to set up a possible sequel, which likely depends on how well this first movie does. However, despite how well Foxx and Franco work together, the vampire lore just isn’t interesting enough to warrant one.

Let’s just hope this is where this shift ends. 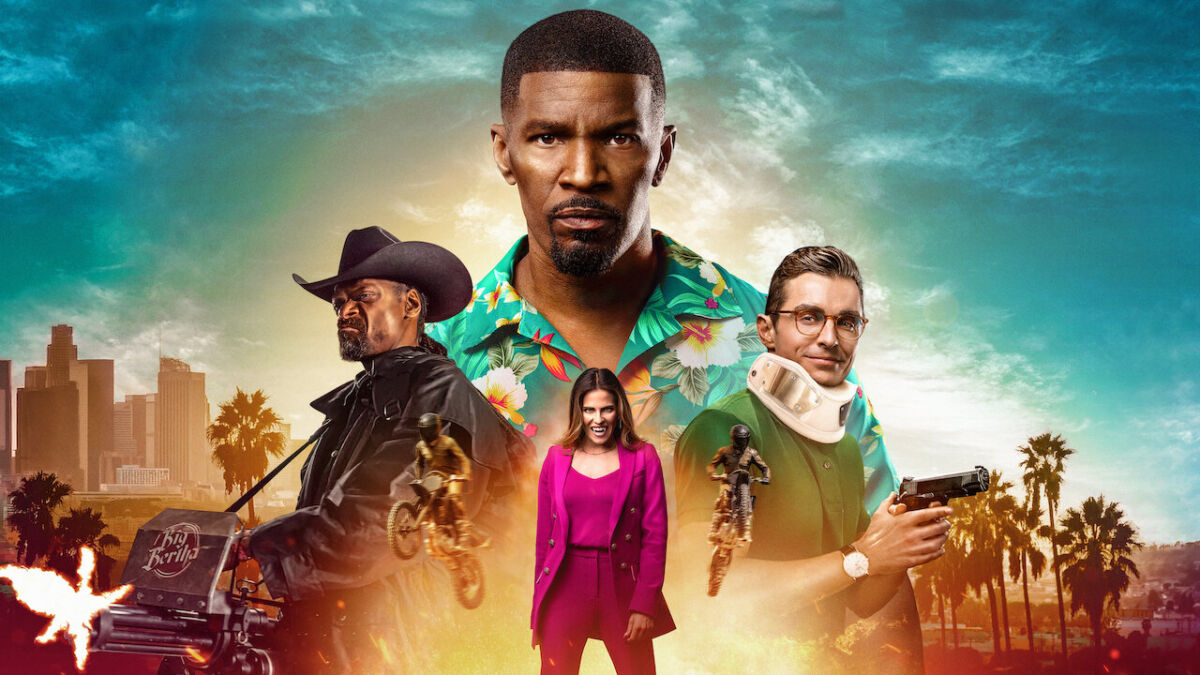 Verdict
Much like Red Notice, the main selling point of this movie is all the well-known actors attached. For a movie about vampires, it's pretty dull.
5
Cultured Vultures is a pop culture website established in 2013 covering all things gaming, movies, and more. We eat your words.
All The News On The Biggest Games