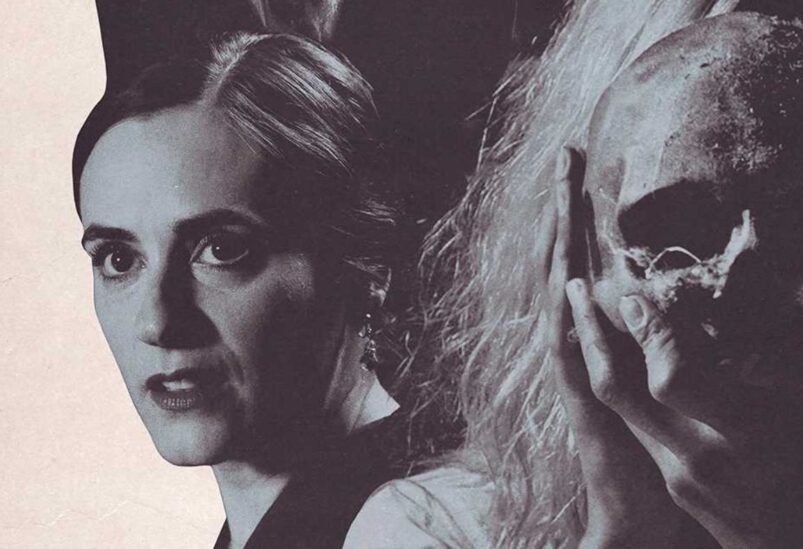 Dawn Breaks Behind the Eyes

It’s unclear at first whether Dawn Breaks Behind the Eyes is an homage or a parody. From the start, the film is reminiscent of horror from the late 60s and 70s with opening credits in a beautifully full and curvy font. The story begins when married couple Dieter (​​Frederik von Lüttichau) and Margot (Luisa Taraz) arrive at a castle her uncle has left them in the middle of the night. Dawn Breaks Behind the Eyes wastes no time recreating the requisite images of gothic horror as Margot walks up a large staircase with a candlestick in her hand, and ghosts lurk in the shadows all seen through a healthy sheen of film grain.

But already in these early moments it seems that Dawn Breaks Behind the Eyes isn’t taking itself entirely seriously. While it takes a while for us to see the ghosts, they’re commenting in voiceover on the arrival of the couple from the start, often making jokes at their expense. As the film goes on, the techniques of the era become more and more prominent.

At one point, the entirety of the screen is covered in a bright red hue (then blue, then purple, and finally orange) and in a scene that confirms that the film is working as a winking homage if not outright parody, a dutch angle varies a few times but never returns to an upright position. And as the film goes on there are a number of sequences that genuinely deserve the label “psychedelic,” as they combine the gorgeous hues, with double exposures, match cuts, and a swirling camera. There’s also a brief but delightful use of practical gore that’s sure to delight anyone who misses the gooeyness of practical effects gone by.

It’s a (necessarily given the homage) beautiful movie that seems to nod directly to Mario Bava’s The Whip and the Body, as well as the castle-set films of Jean Rollin. But it distinguishes itself from other lovingly made recreations or nostalgic trips back to the films of yore by taking a sharp turn near the halfway point. I won’t spoil the turn, but it’s safe to say that those looking at or already knowledgeable about the filmmakers can see it coming, while others will be surprised to either their delight (as I was) or annoyance (as I’m sure some will be).

The shift only works to bring the film’s theme to the fore though. Already in the first section Dieter and Margot bicker and seem to clearly both be unhappy, but they talk about trying to make it work, and even wonder to one another when and how they became so toxic. This consideration of the deterioration and changes relationships experience over time becomes the central concern of the film in its latter half, as lines from the first half are repeated, reworded, or inverted.

But it’s not only relationships and how they change over time that Dawn Breaks Behind the Eyes is interested in. The film is also concerned with time itself. The first line, in a prologue from one of the ghosts, is simply “how long have we been here?” A question that’s then repeated by a number of characters, with frequent mentions to eternity. The time confusion then also leads to questions of fractures in the reality of the film.

That the questions of fractures in reality ultimately become meta is the only issue in a shockingly dense movie that otherwise overwhelmingly succeeds in addressing a variety of themes and looking great while doing it. The meta turn leads to the film’s ending feeling overly convoluted, as if the filmmakers were not sure how to end their film and continued to try different things with varying degrees of success. It’s not often that a “too long” complaint can be directed at a movie that runs less than 75 minutes, but here the ending is the only thing that doesn’t hold together. In fact, the film has a near perfect ending about 7 minutes before it actually ends, making the issue even more disappointing.

But it’s only disappointing because the rest of the film is so successful. Dawn Breaks Behind the Eyes is an absolutely gorgeous film that has a number of interests and engages with almost all of them in satisfying ways. It’s a short movie that delivers a truly incredible amount of visual splendor and thematic heft in its brief runtime. 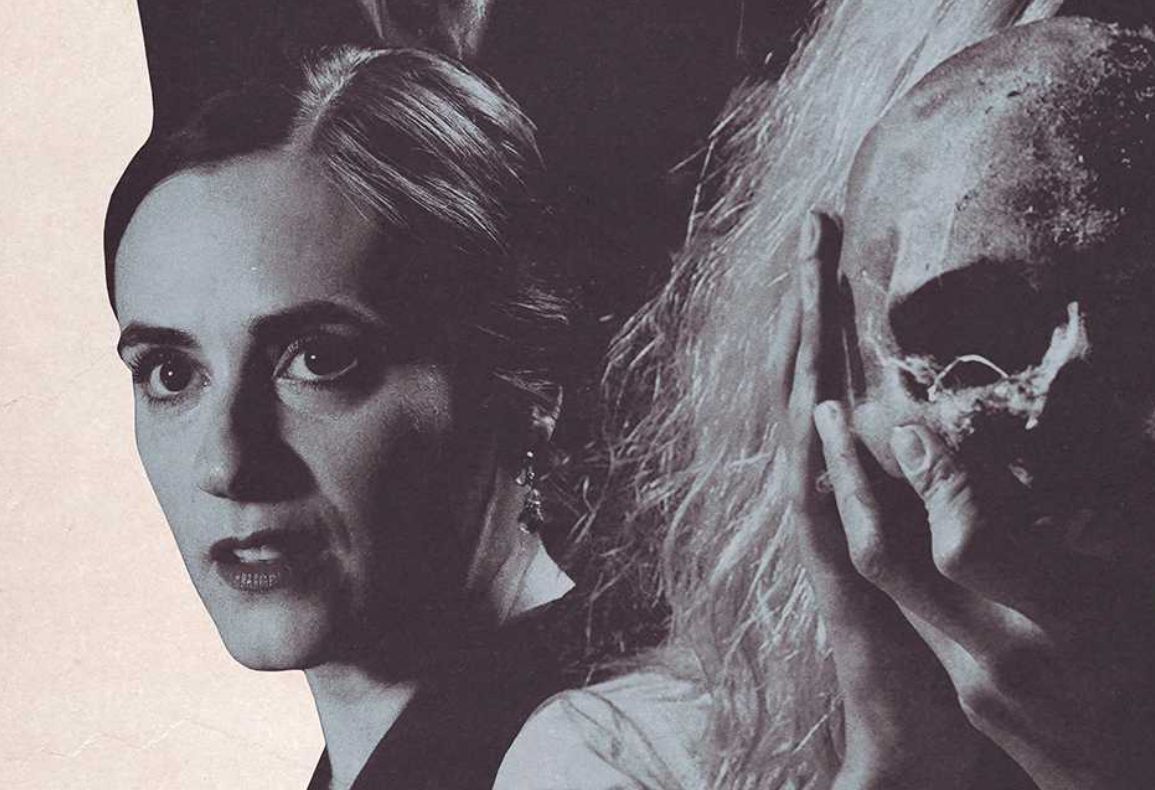 Verdict
Dawn Breaks Behind the Eyes is sure to please fans of 60s and 70s genre films with its lovingly made homage, but it doesn’t just look great — this 74 minute film has a lot on its mind.
7
Cultured Vultures is a pop culture website established in 2013 covering all things gaming, movies, and more. We eat your words.
All The News On The Biggest Games