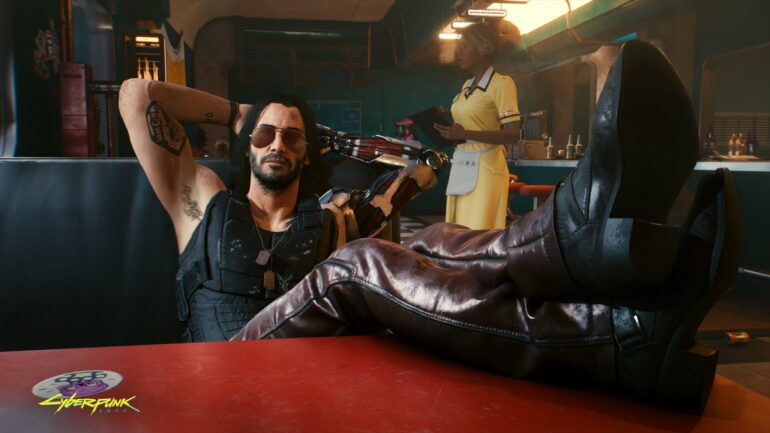 CD Projekt Red have announced on Twitter that the upgraded versions of Cyberpunk 2077 and The Witcher 3: Wild Hunt that are designed for the PS5 and Xbox Series X | S have been delayed. Both versions of these games will now launch in 2022. Check out the tweet below for more info.

Why Have These Versions Been Delayed?

The next generation, or current generation if you’ve already adopted the PS5 and Xbox Series X |S, versions of Cyberpunk 2077 and The Witcher 3: Wild Hunt were scheduled to launch by the end of the year. Crucially, these versions are going to be free for all those who have purchased those respective games already.

According to the tweet, the delay comes from advice from the production teams supervising the development of both games, and based on their advice, CD Projekt Red made the decision to push back the release to 2022. Cyberpunk 2077 will launch in the first quarter of 2022, while The Witcher 3: Wild Hunt is set for the second quarter.

Just yesterday, news broke that The Witcher 3 – Game of the Year edition for PS5 and Xbox Series X | S had been rated by PEGI, so news that the new version won’t be launching until June 2022 at the latest is strange. Either way, you’ll have to wait around six months before you can justify exploring the wonderful world of The Witcher 3 once again.