Two for the price of one, I guess? 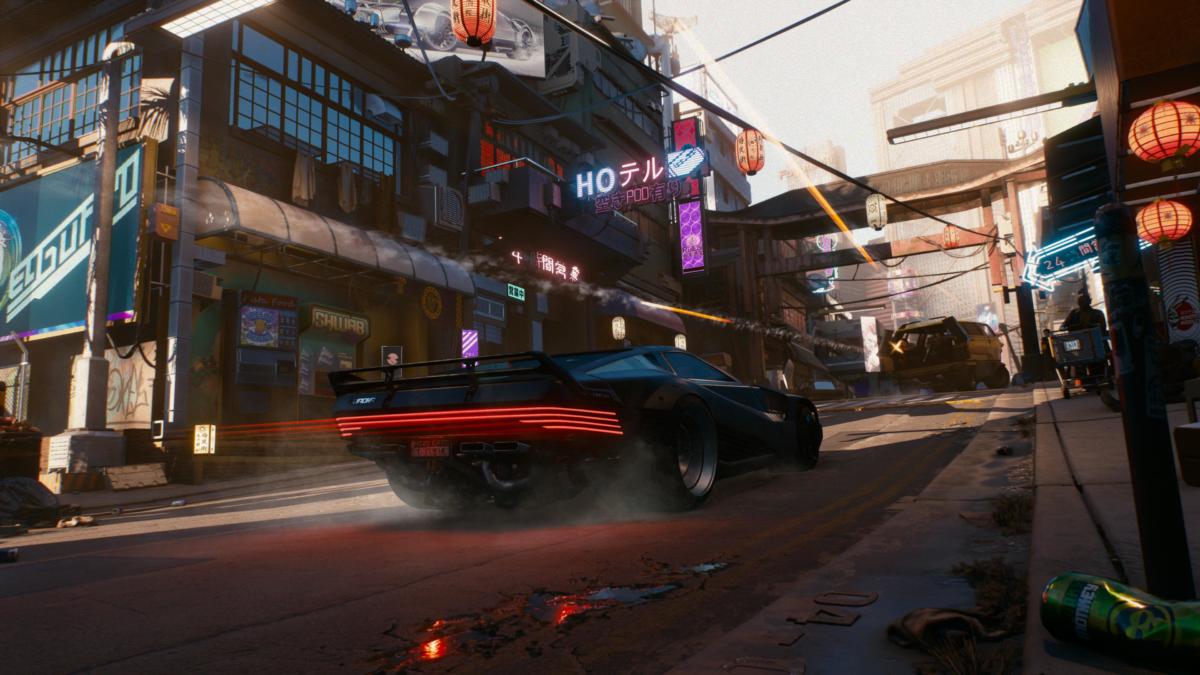 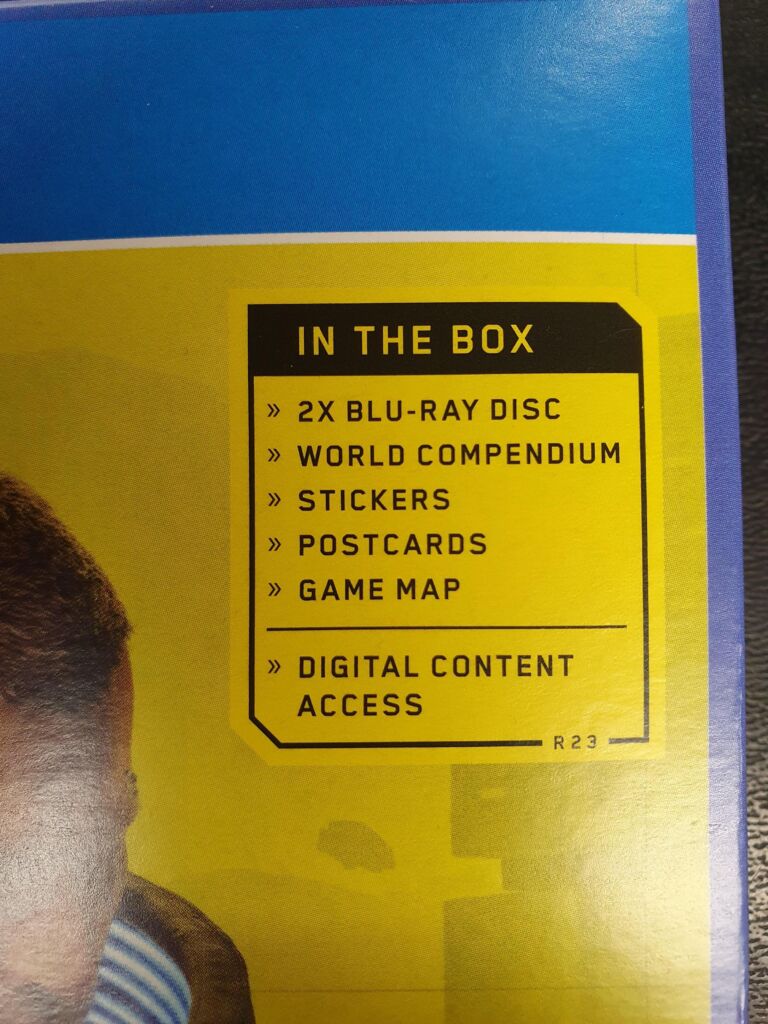 According to the cover anyway. The back of the case, which you can see at the bottom of this paragraph, also states that Cyberpunk 2077 will be around 70GB to install, meaning that CD Projekt Red would have no choice to spread the game across two discs, if all the in-game content is available on both discs anyway. Games like Call of Duty have made players download content through DLC updates instead. 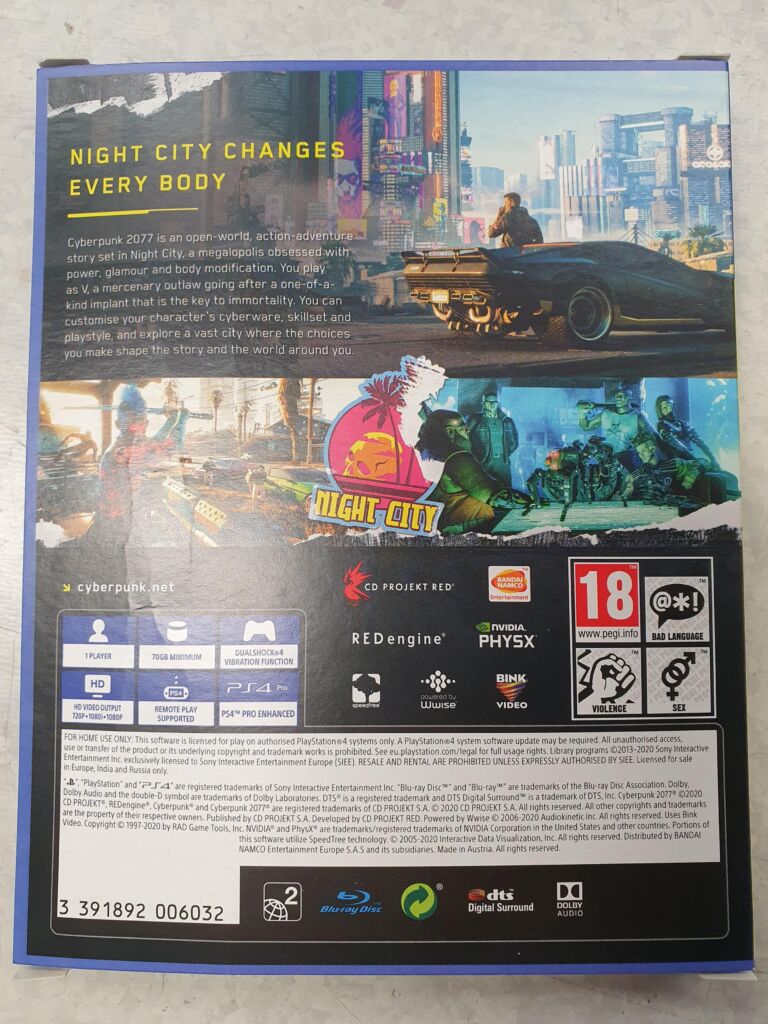 Will We See More Of The Game Before Launch?

Yes, as there’s another Night City Wire showcase set for this Thursday, with this addition focusing on Johnny Silverhand, the character played by Keanu Reeves. Are you excited for Cyberpunk 2077? Will you be playing it at launch on PC, PS4, PS5, Xbox One or Xbox Series X | S? Sound off in the comments down below.