Home
Gaming
Cyberpunk 2077: How To Get A PlayStation Store Refund
Gaming
·1 min read

Cyberpunk 2077: How To Get A PlayStation Store Refund 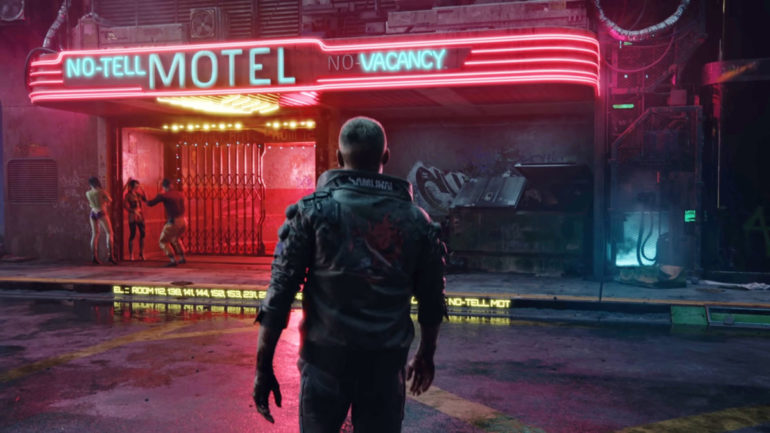 The unthinkable has happened following one almighty backlash. After constant criticism of the state of the game on PlayStation 4, Sony has announced that Cyberpunk 2077 will be eligible for refunds for anyone who bought the game via PlayStation Store. In addition, the game has also been removed from the storefront until further notice.

Once we have confirmed that you purchased Cyberpunk 2077 via PlayStation Store, we will begin processing your refund. Please note that completion of the refund may vary based on your payment method and financial institution.”

No details on how to refund a physical version of Cyberpunk 2077, though expect some more info on that soon if it’s a possibility.

As for how you can refund the game, you should be access to start the process on the link above. Otherwise, UK players can go here and US players should visit here instead. Fill out all of the information and then Sony should get back to you shortly. Tricky things like transaction ID can be found in Account Management under [Transaction History]. It wouldn’t hurt to link to their statement in additional info, either.

This is an unprecedented situation for PlayStation and console gaming at large. While it’s been easy to get refunds off of Steam, console gaming has always been much finickier, Sony especially. No Man’s Sky, the most controversial game of 2016, saw a huge amount of refund requests due to misleading marketing, but the state of Cyberpunk 2077 is on a whole other level.

We didn’t love the game when we reviewed it and a lot of that comes down to just how terrible it is to play on PS4. CD Projekt Red have a long way to go to make Cyberpunk 2077 the game many were expected and it doesn’t look like they’re in Sony’s good books, either.