Cuphead Out Today On PS4 (UPDATED) 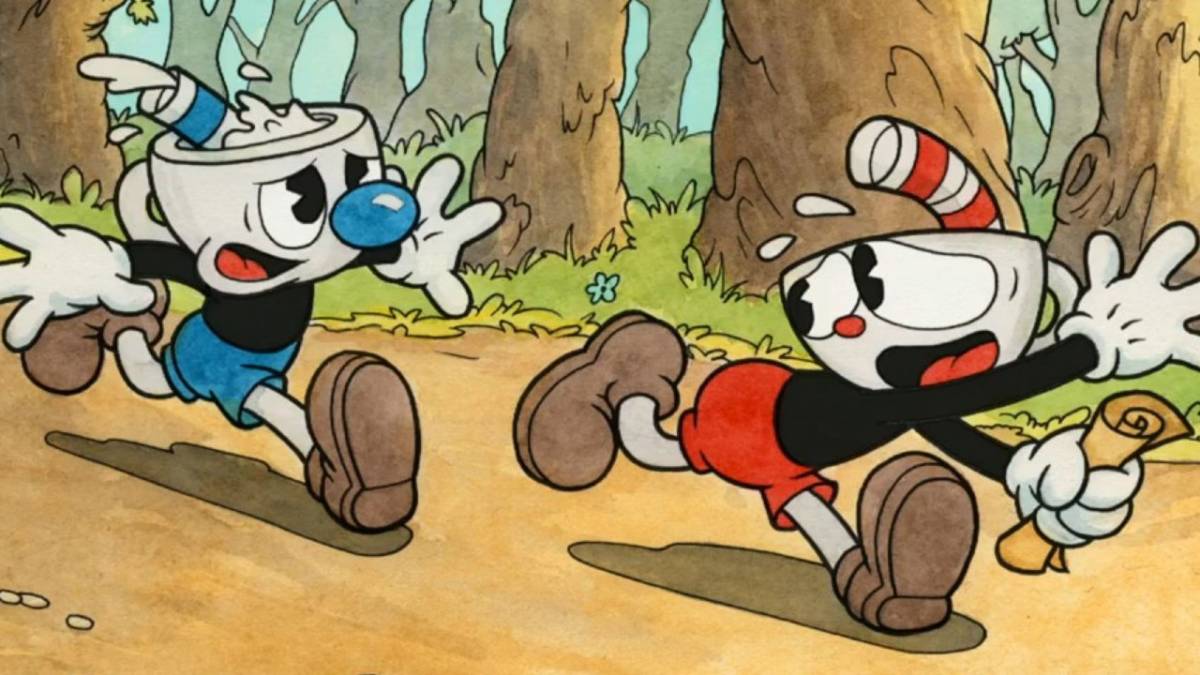 UPDATE: Cuphead has been officially announced for PS4 and it’s out today, July 28th, for the PlayStation Store. Its DLC will also release across all platforms simultaneously.

ORIGINAL STORY: Cuphead, the one-time Xbox exclusive that also came to Switch not too long ago, looks like it is finally on its way to PlayStation 4, nearly three years after its initial release.

Developed by Studio MDHR with a Netflix adaptation on the way, Cuphead was recently spotted on the PlayStation Store by Wario64 as an icon in some regions, but the actual store page itself isn’t live yet.

Cuphead may be coming to PS4, it's appearing on international PSN stores right now but game listing doesn't load yet pic.twitter.com/ME7oRLkSEM

The icon was swiftly removed from the PlayStation Store, but not before plenty had already seen it. Geoff Keighley, curator of the Summer Games Fest (and someone whose summer has been ruined by leak after leak) recently tweeted that “one of our favourite indie game studios” will be getting an announcement today, July 28th.

We will only have to wait until 11 AM ET / 8 AM PT / 4 PM BST to find out if Geoff was referring to Cuphead, or if this is all just a massive coincidence. If you’re curious about Xbox “letting” one of their games release on PS4, Cuphead is actually published by Studio MDHR themselves with Xbox likely just part-funding the game for timed exclusivity.

Let’s see how many more millions of sales Cuphead can add to its total if it ends up launching on the PlayStation 4, and how many more legions of players end up punching their controller through a wall.