The State of the Game update is here. 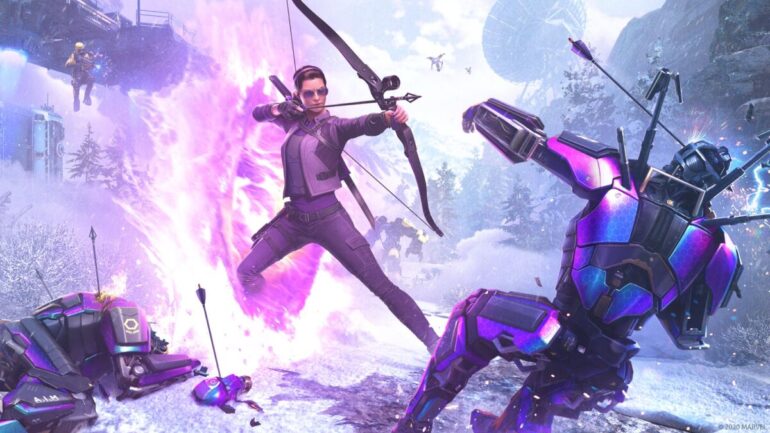 Crystal Dynamics have published a State of the Game blog on their official website, which covers a variety of topics related to the future of Marvel’s Avengers, with the main takeaway being that two next large updates have been delayed, with one launching later in the year while the other is set for 2021.

What Updates Have Been Delayed?

The two updates that have been delayed are the Kate Bishop character drop and the next-gen optimisations. The Kate Bishop Operation has been given a slight delay, with its launch pushed out of October, but Crystal Dynamics have committed to a release before the end of the year. Marvel’s Avengers will then introduce Clint Barton, the original Hawkeye, followed by a new Hero, region and story arc in 2021.

Crystal Dynamics have also confirmed that the next-gen upgrades have also been pushed back into 2021, so that the development team can focus their resources on delivering the best next-gen experience possible. That said, players will still be able play the game on their new consoles through backwards compatibility, meaning PS4 and Xbox One players can pick up where they left off on PS5 and Xbox Series X respectively.

What’s Happening In The Meantime?

The developers have decided to focus on four main areas of impact to improve the core Marvel’s Avengers experience. Firstly, the team are working on fixing stability issues, particularly on PC. Rewards and matchmaking are also being improved too, with incentives for using the quick match feature on the way, and exotic rewards to feel more meaningful.

Lastly, there’s some more late game content that should keep players occupied for now, with Mega Hives, SHIELD Substation Zero and Omega-Level Threats all providing opportunities for high difficulty missions and huge rewards. Hopefully these changes are enough to improve the fortunes of a game that appears to be lagging behind.