Home
Movies
Craig or Nolan: Where Should Bond Go Next?
Movies
·4 min read

Craig or Nolan: Where Should Bond Go Next? 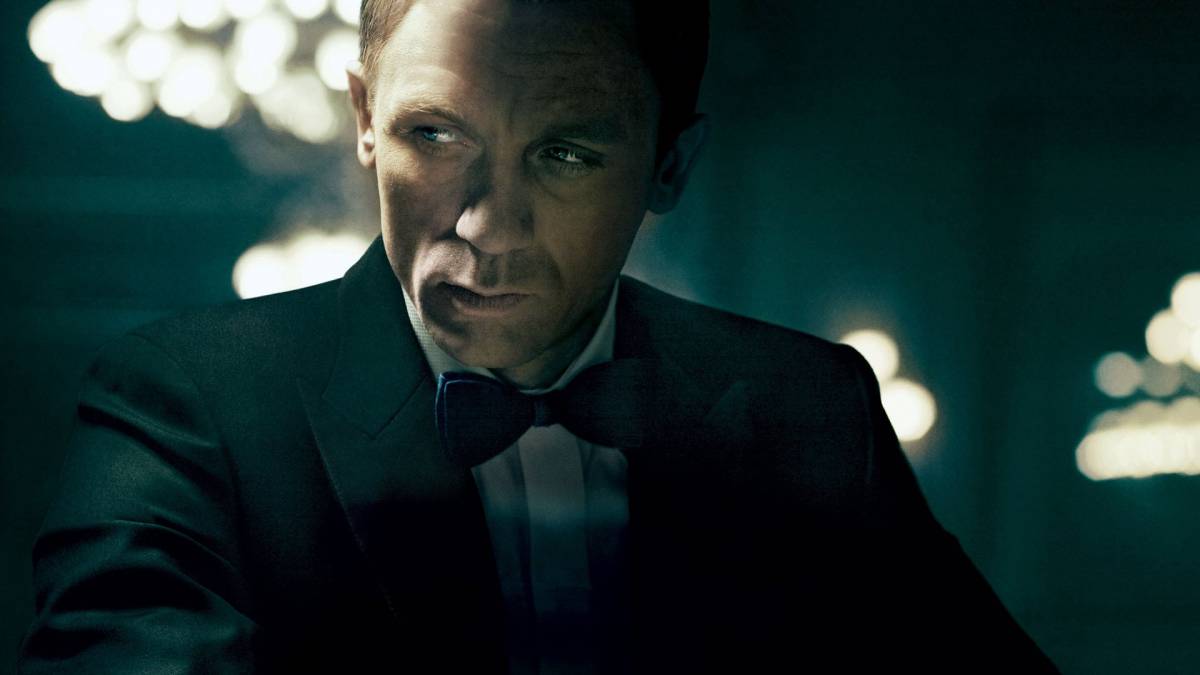 Reports have drawn some conflicted reactions this week as Daniel Craig’s now expected return to James Bond appears to be putting off Christopher Nolan from taking the director’s chair.

Nolan’s reservations are understandable; he wants to be needed. The Batman franchise was in a neon-nippled quagmire when Nolan was given free reign to mould his Caped Crusader concept. With Bond riding high after its two highest earning films, and the producers keen to keep the Craig ball rolling, it’s unlikely that he would be given the same concessions.

But is this right the right move for the franchise? Is Craig’s pulling power a safer bet than Nolan’s vision?

The case for Craig

We’ve come a long way from “Bland, James Bland”. Casino Royale’s black and white opening scenes of Bond calmly assassinating a double agent, intercut with a truly brutal bathroom fistfight, set the tone for Craig’s colder but more vulnerable 007. After Pierce Brosnan’s final turn in the comical Die Another Day, this grittier reboot was Bond for the Bourne generation.

On Casino Royale’s release, there were already claims that Daniel Craig’s Bond was the best since Sean Connery. After Skyfall, there was a critical consensus. He holds himself as a killer, yet looks at home in a tux. His quips appear to be a mechanism to detach himself, not the tone-deaf puns of a psychopath (I’m looking at you, Brosnan and Moore).

There’s no denying it – Craig has been a truly great Bond. Even if he occasionally derides the role in public, once the Walther is strapped to his chest, he takes the role as seriously as any actor.

Speaking of any other actor, there are doubts about who could successfully take the mantle. Idris Elba, while fantastic, is getting too old to realistically have a decent run. Tom Hiddleston’s blatant push for the role has a whiff of desperation. Aiden Turner has the charm and the killer turn (see Being Human), but does not carry the same international recognition. And no-one wants to hear Tom Hardy intensely mumble his cocktail order.

Daniel Craig deserves a proper send off. While Spectre offered a convoluted denouement to Craig’s Bond, it wasn’t a series high point. A world conspiracy, unrealistic criminal lairs, a love interest half his age and a heap of villain monologuing, Spectre was more cliched and under-developed than critics first seemed willing to admit. A rushed production and an unenthusiastic return from Sam Mendes implied money overruled quality.

However, perhaps it’s too soon for another reboot. With the right director and writing team, maybe Craig can end his run on a less bitter note.

The case for Nolan

One year before Craig’s debut in Casino Royale, another reboot was hitting cinema screens. Showing a more grounded version of the Dark Knight, Batman Begins was the first major hit for Christopher Nolan. Its influence can still be seen in the superhero genre and wider blockbuster releases to this day.

Nolan’s take was enthralling – what would actually drive an orphan to wear a mask and physically fight crime? The aim was to make you care about Batman without the cowl, to heighten the tension when it’s put on.

The prospect of the same for Bond is mouth-watering. We’ve already seen a more emotional Bond, with the first two Craig films following his love and loss of Vesper Lynd; and we’ve delved into what shaped him with the family history in Skyfall (and foster-brother-from-hell Blofeld in Spectre). However, Nolan at the helm promises to offer a more complex and satisfying insight into the mind of 007.

And Christopher Nolan doesn’t just offer a touchy-feely 007 – his action resumé is impeccable. He’s a pioneer of IMAX set pieces, from the Dark Knight’s lorry flip, to Interstellar’s wormhole, to the entirety of Inception. The upcoming release of Dunkirk will doubtlessly further his reputation as this generation’s epic-scale auteur.

In Nolan, you also get the possibility of his wider team joining the Bond-verse. Longtime collaborator Hans Zimmer is a man equally at home with catchy songs (The Lion King) as he is with truly innovative scores (Interstellar). He would undoubtedly thrive with both soundtracking the action and co-writing a Bond theme. Nolan’s sometime-co-writer and brother Jonathan would also be a valuable addition, once he’s finished writing season 2 of Westworld.

Perhaps most exciting of all, Nolan’s huge Bond fan. Just look at the snowbase scene in Inception, lifted straight from On Her Majesty’s Secret Service. He knows what makes the series great and would pay proper respect to the character and world, while bringing his own unique perspective.

There’s no doubt that Nolan would be an exciting coup for the series, but Daniel Craig, given the right material, is a top class Bond.

Christopher Nolan doesn’t appear to be going anywhere. He recently said in a Playboy interview that he’d definitely want to do a James Bond film – one day. The option would still realistically be there after Bond 25.

Daniel Craig, with the right script and director, can still reach the highs of Casino Royale and Skyfall. If Barbara Broccoli and Michael G. Wilson can secure these elements, perhaps Nolan can just wait for one more film.