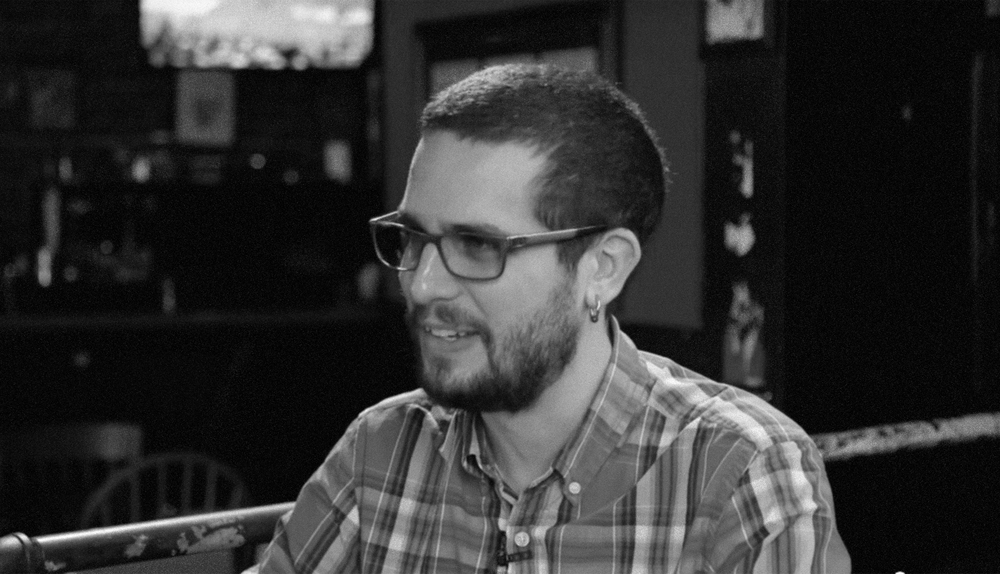 Colin Moriarty, co-founder of the Youtube Channel KindaFunny, has recently resigned from his role on the channel. He declared his resignation in a Facebook post, stating that, “This morning, the guys and I had a constructive conversation, and feel that, with our separate visions for the future and for the direction of the company, it’s time to go our separate ways. I want to be clear that this was my decision. Just as we collaborated as friends, so too do we part. I hope you continue to support them.”

The news comes in light of controversy surrounding Moriarty’s Twitter during International Women’s Day. As women across the US striked in #adaywithoutwomen, Moriarty took to Twitter to joke about the “peace and quiet” during a A Day Without Women. Many found the joke to be in poor taste.

IGN’s Brian Alto responded by stating  “The irony of this tweet is that not only do you work with no women, you work with some of the loudest men on earth.” Greg Miller made a public statement that condemned the tweet and apologised to fans

It’s unsurprising, then, that with many of his co-workers, and ex-co-workers, Moriarty and his team have split ways. Though the tweet wasn’t the cause of Moriarty’s resignation, the controversy around it seems to have elevated the division already existent within the KindaFunny team.

The question, I suppose, is has Colin Moriarty really done something wrong? Was his joke really in such poor taste that he needed to resign from the position?

Many have claimed that it’s just a ‘joke’ or ‘satire’ and is therefore somehow above scrutiny. Yet, comedy does not exist in a vacuum. Especially given the circumstances of the joke itself, it was in extremely poor taste. Not just because women have been instrumental in trying to make change in the US this year, with the women’s march earlier on in the year, and the day without a woman strike on International Women’s Day.

Moreoever, International Women’s Day is the one day a year that is dedicated to the celebration of women. Considering that Moriarty works within a genre that has time and again come under scrutiny for not catering to female audiences, and for continuing to alienate them, making poor jokes on a day that is supposed to be about appreciating how instrumental women are to the world is certainly not the way to draw them into the fold.

The notion that Moriarty’s joke is satire is in itself somewhat ironic. Considering that satire, since its inception, has been used in an ironic way in order to be critical of political institutions. Moriarty’s tweet, however, was probably the repetition of a joke that hundreds, if not thousands of men had sent out that same day. Thinking that the idea of berating women, and womanhood in general, is funny on a day that is supposed to be about their celebration. It’s not clever or nuanced. It is not chipping away at an old institution. Instead, it’s the same kind of comedy that continues to deride those who are marginalised at a poor attempt to be ‘satirical.’

Here are just a few tweets that followed the same thread as Moriarty’s ‘satirical’ joke.

#ADayWithoutAWoman did you mean peace and quiet?

The lack of sandwiches is disappointing, but the peace and quiet is sublime #ADayWithoutAWoman

#ADayWithoutAWoman i could finally get some god damn peace and quiet

#ADayWithoutAWoman is a day WITH peace and quiet

Moriarty’s joke may have been in extremely poor taste, but he reserves the right to make ill-conceived jokes that women hear day in and day out. What is the height of irony is that both Moriarty, and his Twitter following, believe that people’s decision to be critical of him are SJWs who are unable to take a joke. As if only two possibilities exist: to find Moriarty’s age-old, repetitive joke funny – or to be an SJW who can’t take a joke. It shows a continuation of the idea that ‘jokes’ are undeserving of criticism, and that existing within public spaces while perpetuating harmful ideas should not have consequences.