About the rise and fall of the Father of Claymation. 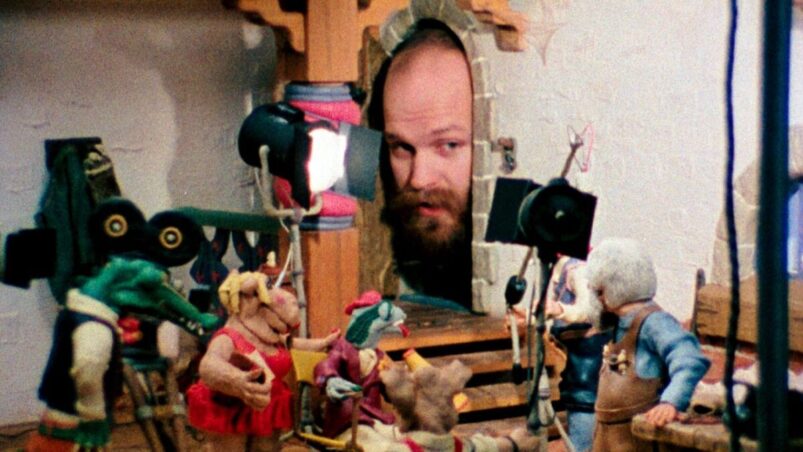 Late-filmmaker Will Vinton (1947-2018) was a leading pioneer in the animated film industry. Known for his work involving claymation, Vinton wracked up several accomplishments in his career, including an Academy Award for Best Animated Short in 1975.

Some considered him to be the next Walt Disney, which motivated Vinton to expand beyond animation. He developed his own company and even set his sights on creating a claymation-themed park (The Claymation Station) to rival Disney World. However, many mistakes and shady business dealings came at a high price, particularly the loss of his studio in 2002.

Marq Evans’ documentary ClayDream covers the entire run of Will Vinton’s career, and it delivers justice to both Vinton and his work.

The film opens with shots from his trial against Nike CEO Phil Knight, who purchased and ultimately assumed control of Vinton Studios in 2003. From there, we get the story behind Vinton’s rise and fall.

Evans approaches Will Vinton as an eccentric visionary who was ahead of his time. Vinton initially started as an architecture student in college but had a passion for filmmaking since childhood. Vinton incorporated his knowledge of structural design into filmmaking by constructing characters and set pieces from plasticine clay. This was an odd approach in Vinton’s time, but it laid the groundwork for animated features, which can still be seen in today’s era of computer animation.

Though Vinton is a visionary seeking to express himself through his work, he is portrayed as an eternal optimist, both in his personal and professional life. Evans’ interviews include friends and acquaintances who stayed with Vinton and his production company throughout its run. Even as his ambitions grew bigger, most – if not all – recall how Vinton tried to keep acquaintances close and motivated while perfecting his craft.

Of course, Vinton also had a hidden side. The man was indeed blessed with incredible talents, but he also faced the risk of placing his projects over his loved ones. As a result, some, such as associate Bob Gardiner who received the Oscar alongside Vinton in 1975, were left behind as Vinton got sucked into the industry. Evans describes Vinton’s falling out with Gardiner as the first major setback in his career, ultimately ending with Gardiner taking his own life in 2005.

Interspersed throughout the documentary are bits and pieces from Vinton’s work. These moments help illustrate Vinton’s trials and errors. His successes coincide with clips of certain characters experiencing victories, while his defeats are depicted by clips of his characters facing a reversal of fortune. We’re allowed to understand the man through his work while also learning to appreciate his creations.

Accomplishments and talent aside, the film is mainly about the price of success.

Will Vinton’s optimistic nature kept him afloat during his career, but it also created opportunities for corporate predators to exploit him. Clips from Vinton’s legal battle with Nike show the full extent of his naivete when dealing with a corporate powerhouse, and it’s a battle he lost. Vinton placed his trust in many associates, but he suffered a hard fall in failing to keep these associates in check. As a result, Will Vinton lost his company in 2003, along with his livelihood, because he underestimated the cutthroat nature of the filmmaking business.

Even then, the film carries on with its message of hope. In nearly all interviews, both personal and archived, Will Vinton appears as an upbeat gentleman with a “can-do attitude.” He may have lost his company in 2003, but it was not the first defeat he suffered. From lost loved ones to business failures, Vinton pressed on and continued doing what he loved the most. Fame and fortune were surely motivating factors, but his desire to create and express himself as a true artist was the strongest.

Marc Evans’ gives us a remarkable portrait of how an individual can invest everything in their passion and how it can pay off with the right mindset. Vinton most definitely made mistakes that we can all learn from, but he left behind a body of work worth exploring and enjoying today. He pursued his vision with a pioneering spirit and set an example for anyone dreaming of a bright future. In delivering this message, Marq Evans and Will Vinton both succeed. 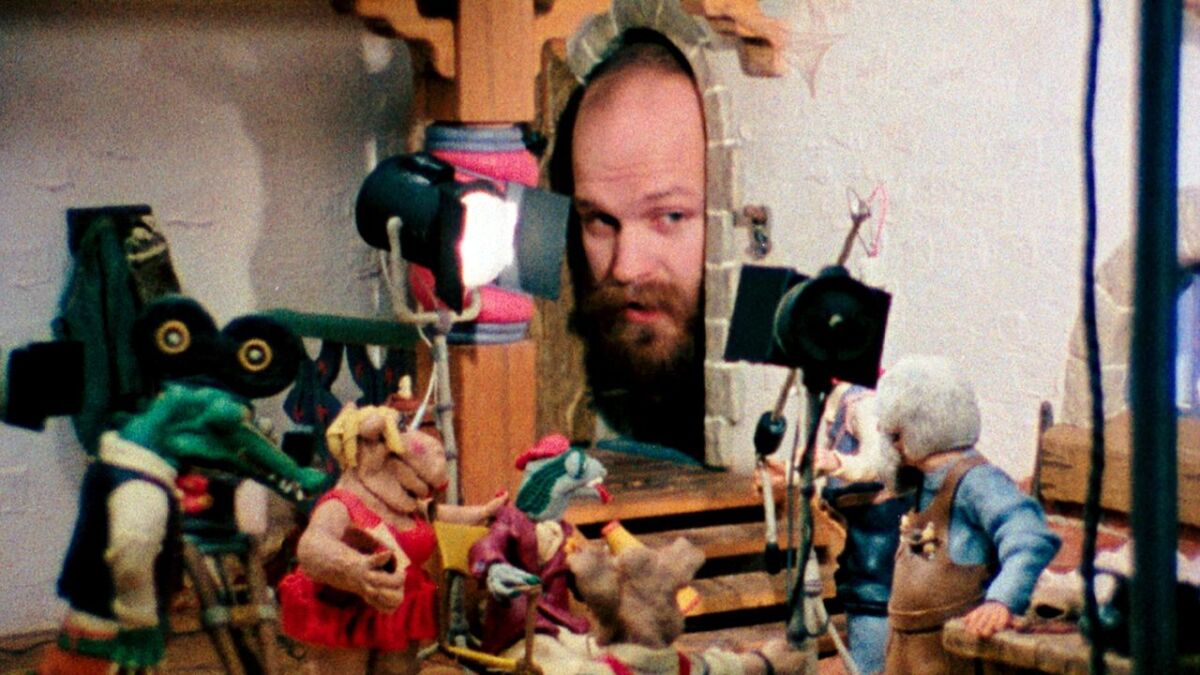 Verdict
ClayDream is a beautiful portrait of an individual who revolutionized the animated film industry. Will Vinton is presented in an honest and fair image, with all his strengths, weaknesses, triumphs, and defeats laid out for the viewer. Viewers will be humbled by his experience and left in awe of his creations.
9
Cultured Vultures is a pop culture website established in 2013 covering all things gaming, movies, and more. We eat your words.
All The News On Your Favourite Games