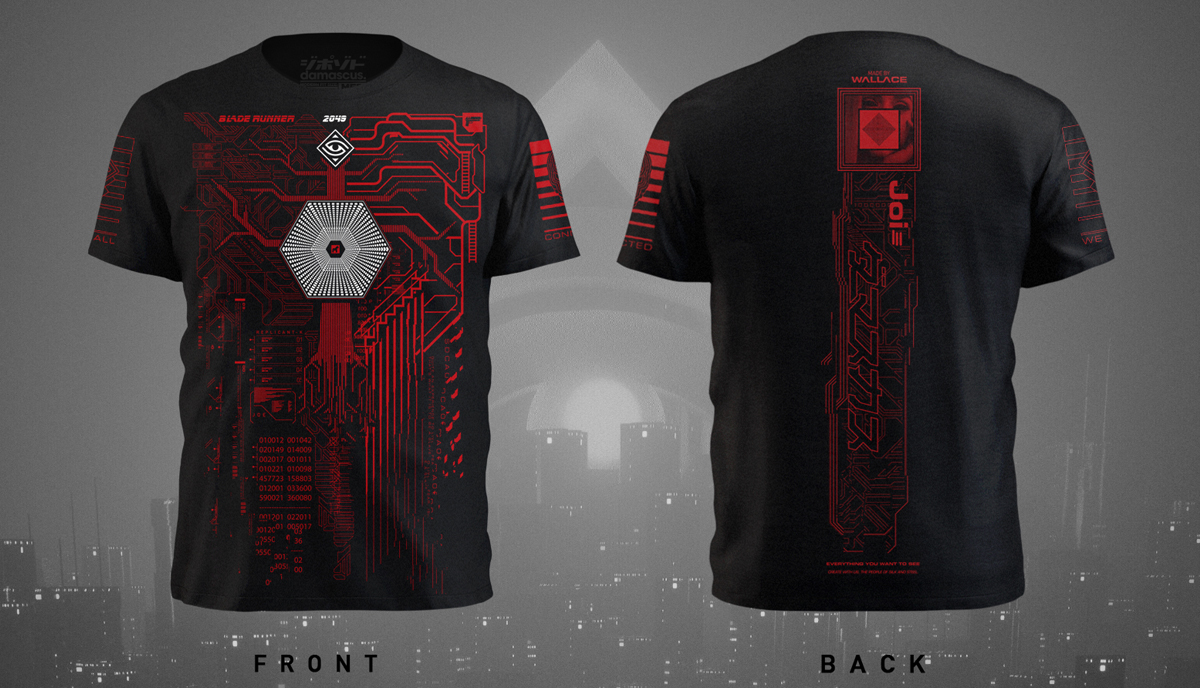 Alongside all of its motifs and themes, such as  what it means to be human, Blade Runner has one other big thing going for it: its peerless style.

It absolutely drips cool, boasting a murky cyberpunk world with vibrant splashes of colour and a film noir heart beating at its core. There are seemingly countless stand-out scenes in Blade Runner, and that’s because each scene feels like a painted canvas; there are so many details that you couldn’t possibly pick them all up on the first watch.

To coincide with the release of Blade Runner 2049, Damascus Apparel, who have cultivated a name for themselves as a brand with an eye for detail, have released a new design that’s packed with homages to the critically-acclaimed follow-up. Check it out for yourself below. 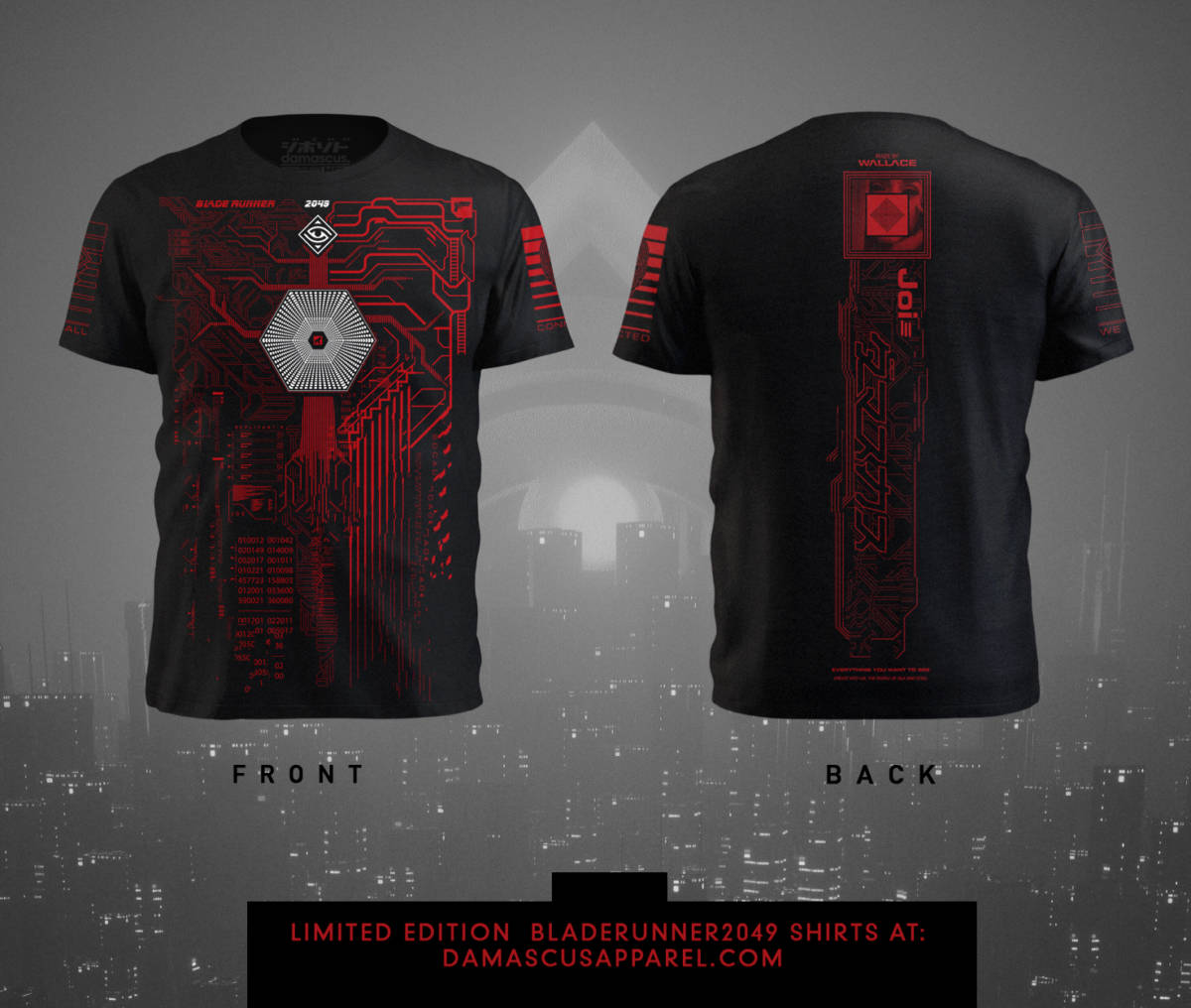 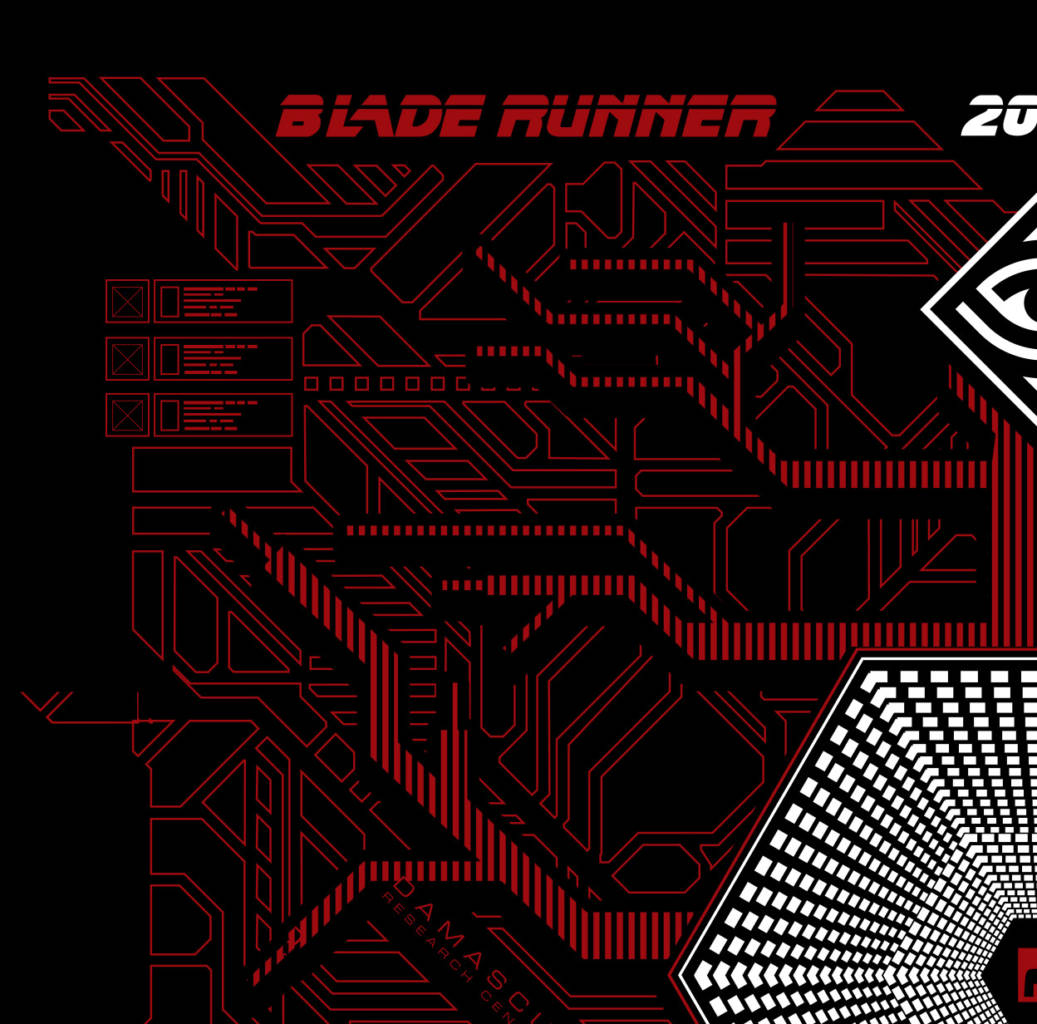 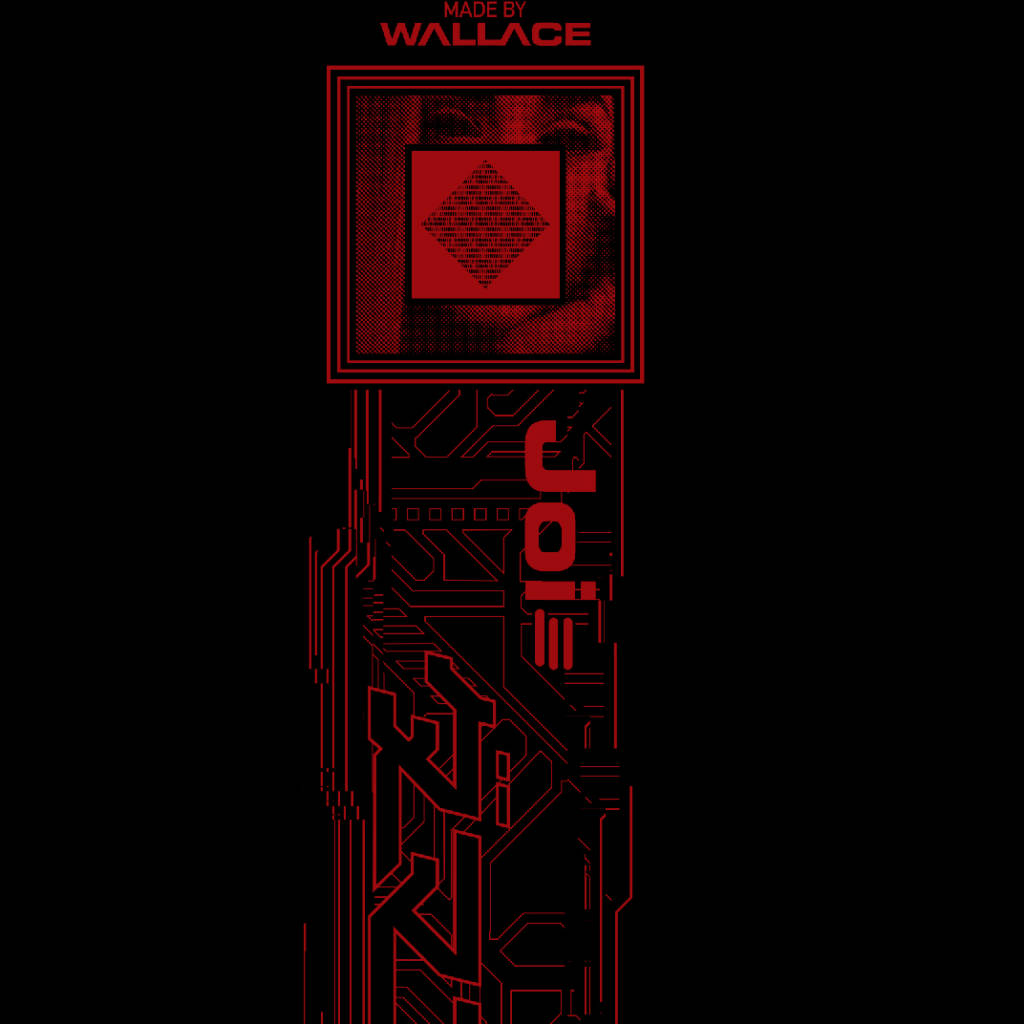 Each line and object in the design is intended to reflect a pivotal scene in the movie, but even if you don’t want to go too deep into it, it’s a striking t-shirt all the same. Red is the central colour of Blade Runner and they’ve certainly nailed the overall look and feel; even the sleeves look pretty damn great.

“The key to the future is finally unearthed. In honor of one of the most recognized American cyberpunk motion picture franchises, we paid homage to the recently released film: Blade Runner 2049 – We are happy to share this piece embedded heavily with symbolism and notable pieces we personally enjoyed.”

As with all things Damascus, this design hasn’t been mass produced – they’re all about quality over quantity. If you want one of these limited edition t-shirts, check it out over here while stocks last.

Have you watched Blade Runner 2049? We thought it was more than worthy of its predecessor:

“It’s a long film with a running time close to three hours, but it’s not one of those three-hour films where you’re asking yourself when it’s going to end – this isn’t a film that should be left until it hits Netflix. It’s one that should be seen on the big screen and in Dolby Atmos theaters if available. Less than twelve hours after watching, I’m still blown away by what I saw on screen.”