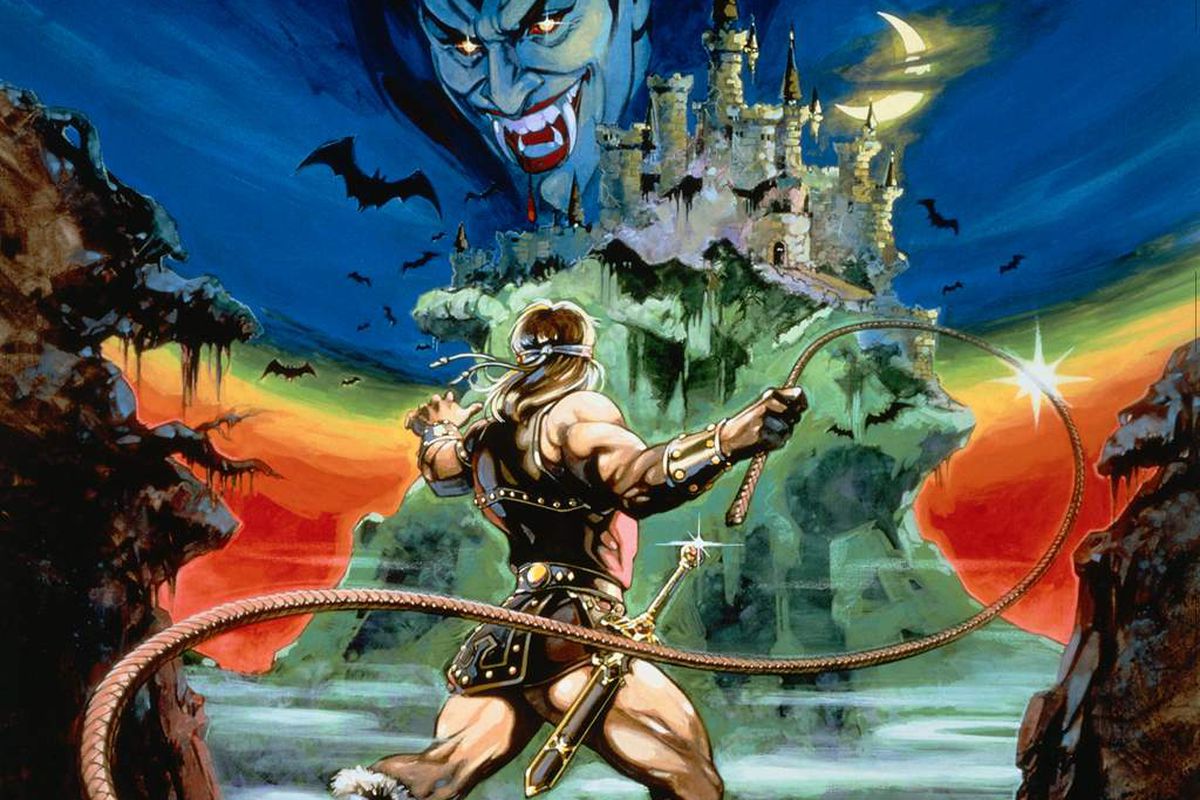 Following a special Nintendo Direct, it has been revealed that Castlevania’s Simon and Richter Belmont will be joining the already bustling roster.

As well as the two characters, the Castlevania love-in continues with a stage based on Dracula’s Castle and a swathe of tracks from the franchise. According to Nintendo, you’ll also be able to see Dracula rear his head on the stage from time to time.

Also announced were Dark Samus (an echo of Samus) and Chrom (an echo of Lucina) as well as Donkey Kong’s King K. Rool.

It looks like Konami have a good working relationship with Super Bomberman R at one time being exclusive to the Switch and Snake being allowed to return to Smash. If they can continue to work together to fix his hauntingly flat backside, that’s a bonus.

Super Smash Bros. lands December 7th 2018 on Switch as one of the biggest games of the year and probably also it last.