In a move which has left the internet reeling, the BBC this morning announced the recasting of the titular character from their tentpole science fiction series Doctor Who. In a big set-piece announcement last week, the BBC had revealed Broadchurch star Jodie Whittaker as the 13th incarnation of the Doctor – the first women to be cast in the role. Today, however, the BBC backtracked on the decision after a small contingent of butt-hurt white men on social media said they’d never watch the show again.

“Well, we’re actually not sure what we were thinking there,” an anonymous source within BBC Wales told Cultured Vultures this afternoon. “I mean, where in the canon does it say the Doctor can become a woman, anyway? This is science fiction, for god sake. It’s not like you can just go back and retroactively change the established lore of the show. We’ve certainly never done that.”

When asked about the upcoming Christmas special involving the first incarnation of the Doctor, the anonymous source spent a long time scrutinising his fingernails and ignoring the question.

The BBC were keen to point out this surprise move has nothing to do with sexism, and that the Doctor’s companions will continue to be conventionally attractive young women who have forced sexual tension with the Doctor himself.

Cultured Vultures’ insider source added: “The decision to backtrack came after our executive producers discovered Youtube had a comment section. It was a complete revelation! We found so much really constructive criticism on there. It really hit home when commenter LastOfTheEdgeLords63 pointed out to us: ‘What’s next? Are you going to have pink daleks now? Are they going to be obsessed with the drapes on the dalek mothership?’”

The bigger revelation, however, comes in the form of who will be replacing Jodie Whittaker as the official 13th Doctor.

“We wondered about casting a well known actor in the role, but then we had a breakthrough,” said Nardol, Head of R&D at BBC Wales. “We’ve been working on Project Gallifrey for decades now and we’ve finally succeeded in growing the 13th Doctor in a laboratory. Instead of giving him a name, we’re just calling him Middle Class White Dude 14.”

According to Mr Nardol, Middle Class White Dude 14 has been specifically grown from the hairs of Hugh Grant and the skin cells of Benedict Cumberbatch for the perfect balance of inoffensive British poshness and lightly condescending post-imperialist smugness. He added that the success of their last lab grown actor, Eddie Redmayne, has the BBC extremely optimistic about the decision. 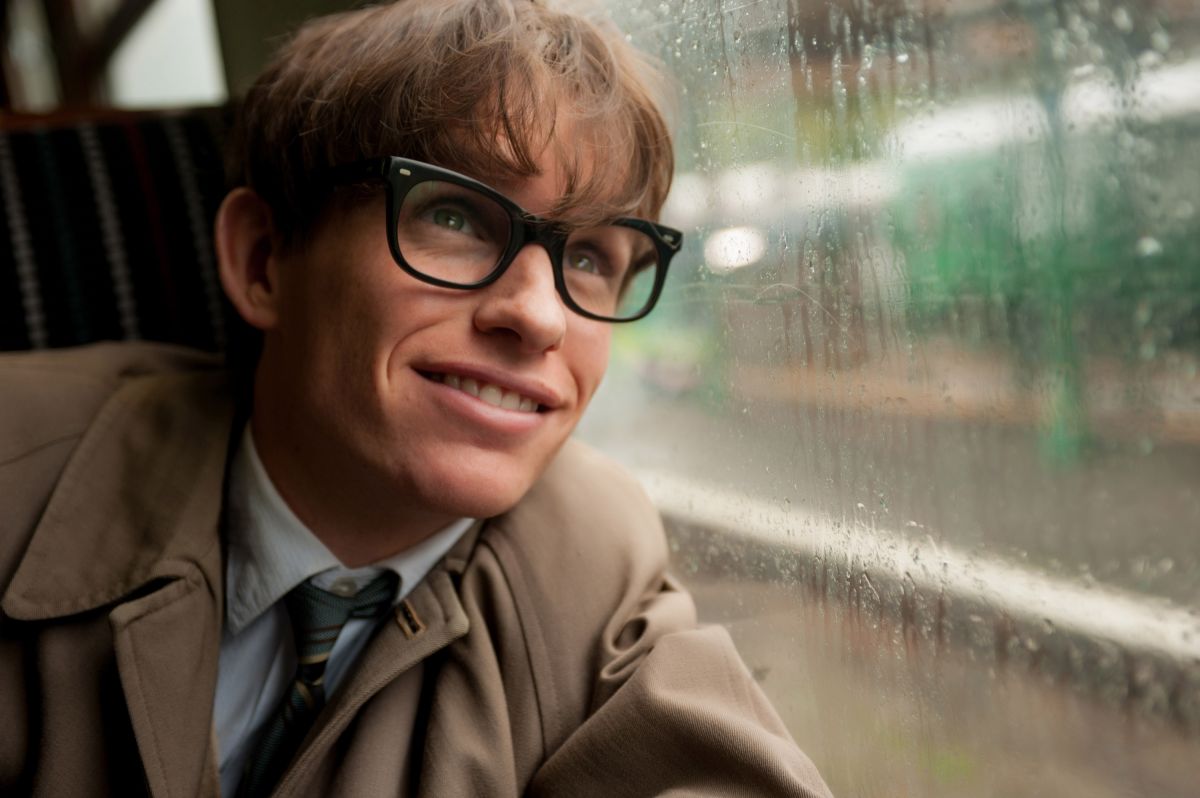 Mr Nardol said: “Eddie was a great success. We agonised over Project Redmayne for a long time, but then we realised that his whimsical British poshness meant we didn’t really need to give him any personality.”

Doctor Who season 11 begins shooting in the Autumn, and we’re assured Middle Class White Dude 14 will bring all the middle class manliness to the role we’ve come to expect – nay, demand.